He has produced or coproduced more than 10 award-winning documentaries that have been shown in all major festivals, including the 2022 Cannes Classic selected “Goya, Carriere and the Ghost of Buñuel”. But his core line of work since 2015 is his job as Director General of Latido. Latido was the sales agency for the internationally successful “The Platform” one of the most watched ever non-English films on Netflix. He is a member of the Board of the European Film Academy and President of VICA, the Spanish Association of International Sales Companies. He has also had a longstanding presence in audio-visual training, being, the founder and Director of the Media Business School for several years. 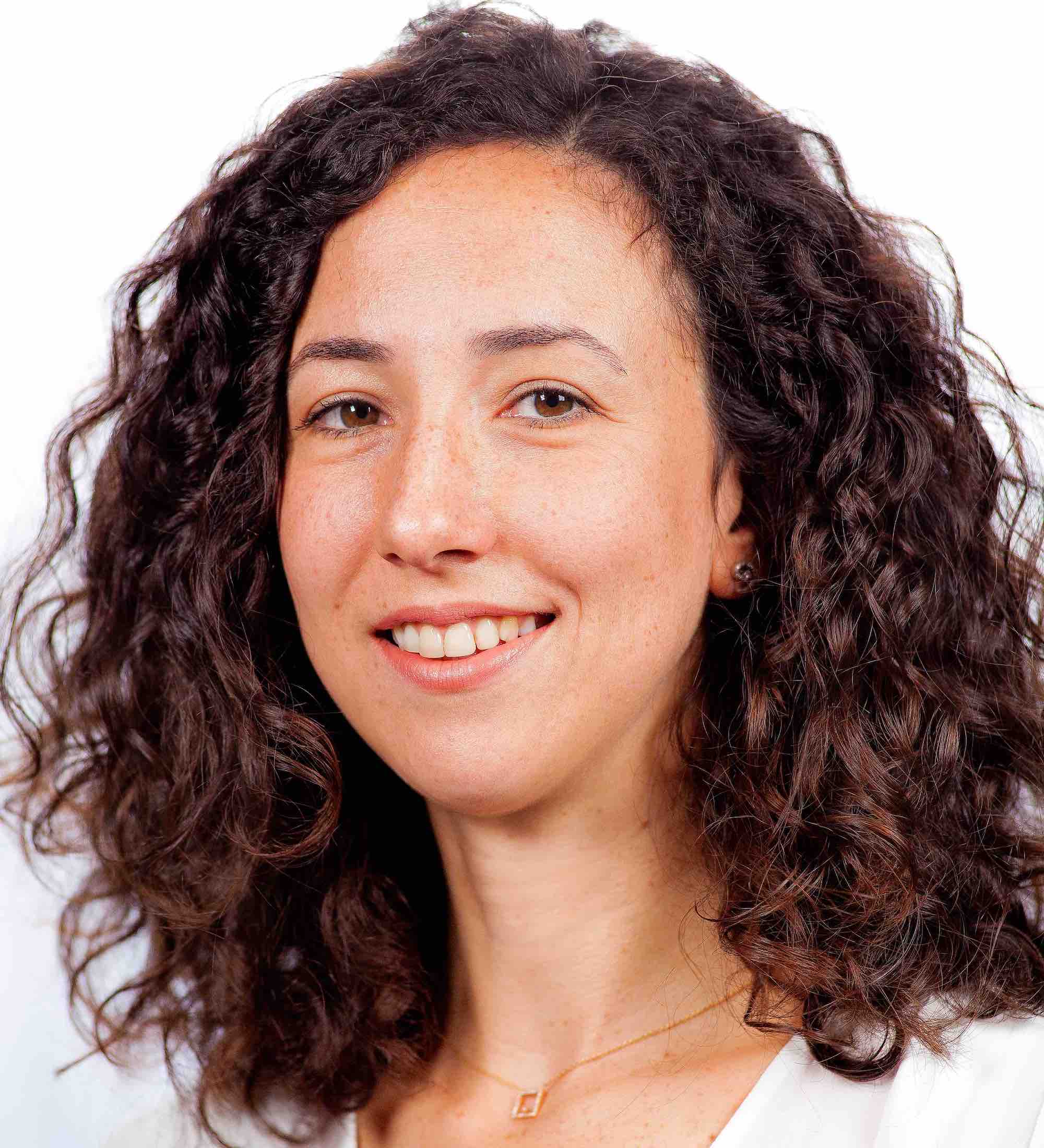 Her feature film production experience started with line production services for European and American film crews. Co-founded Terminal in 2008, she produced several feature films, shorts and documentaries. She produced “Saf”, a European co-production that premiered in Toronto Film Festival 2018. Alongside working on features, Selin is working as the head of m2 Film Lab Script Development Workshop, launched in 2021 with the support of Film Independent/ Global Media Makers. 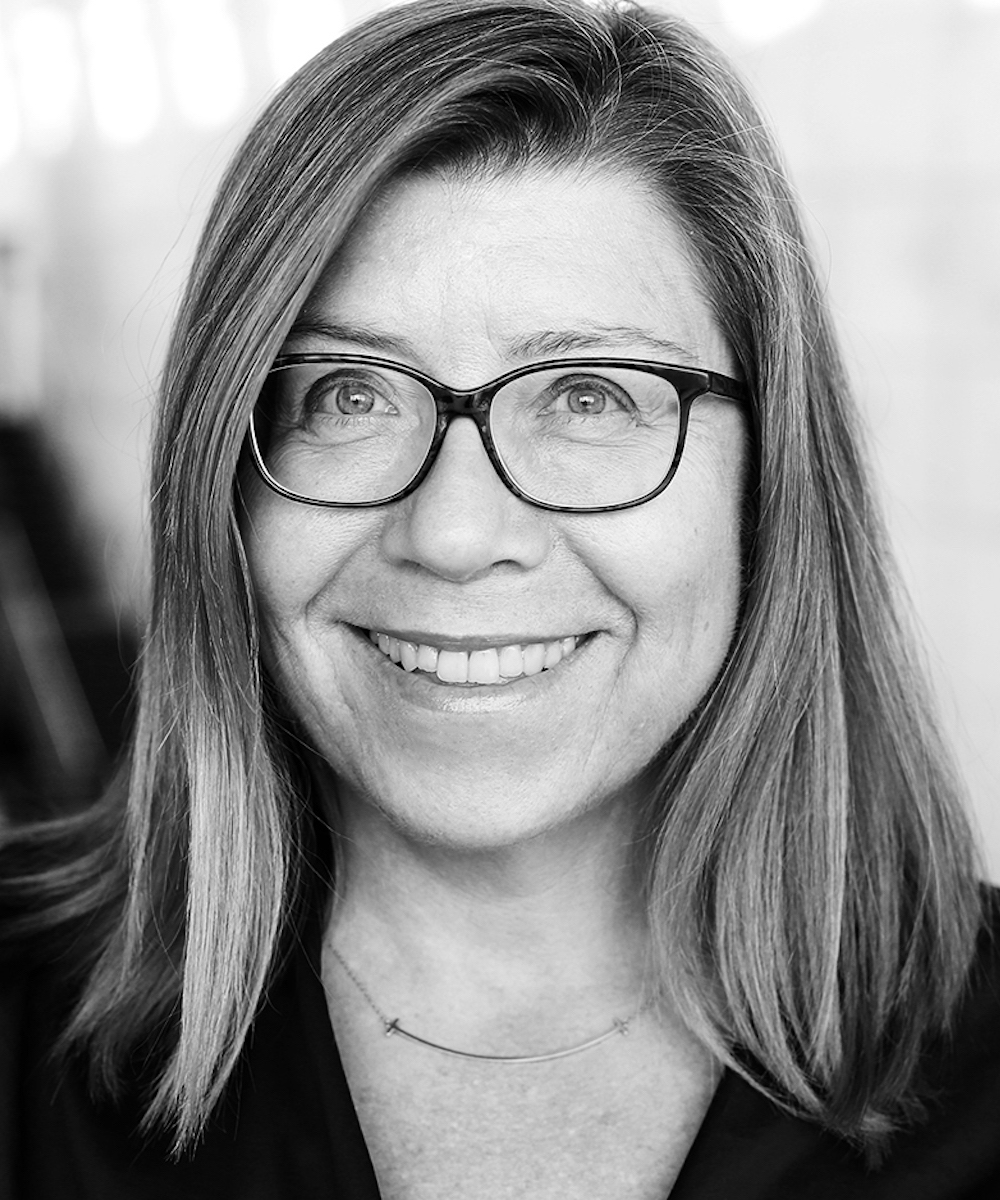 She is a funding executive at the Medienboard Berlin-Brandenburg (Germany) primarily for international co-productions, documentary and experimental projects. She also manages various international programmes at the Medienboard such as the German-Turkish coproduction fund; international artist-in-residence programmes, etc.  She has also worked for Eurimages and the European Audiovisual Observatory at the Council of Europe in Strasbourg and taught cinema at the University of Lausanne, Switzerland. In addition, she works as an expert for the EU-Creative Europe Media Programme. She has published a book and numerous articles related to film, politics and culture.