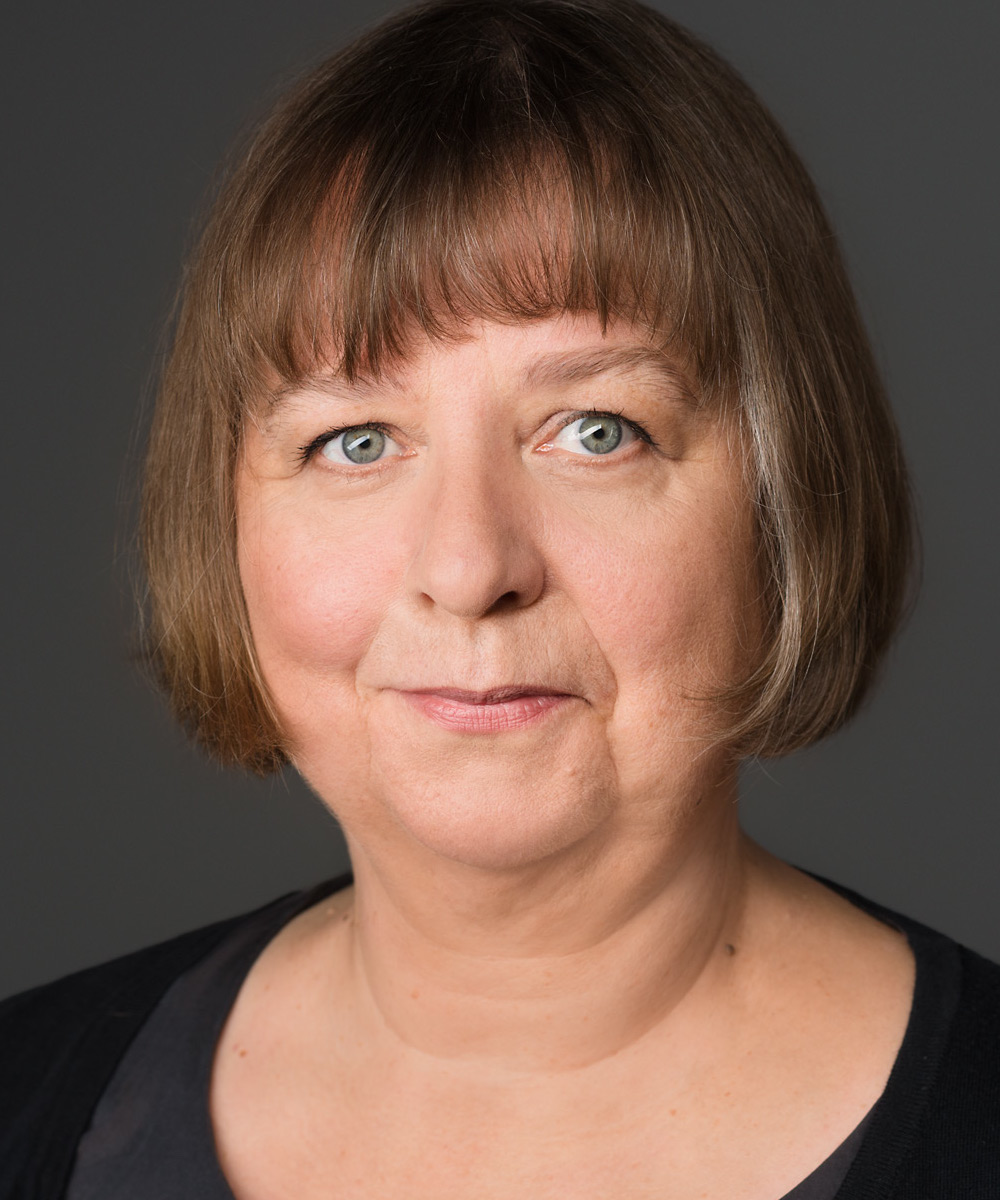 She studied German literature and cultural anthropology at Hamburg University, as well as archival sciences in Potsdam. She worked as a freelance film critic, translator, subtitler and production assistant for film productions in Hamburg.  After a curator job at the municipal cinema “Metropolis” and as a festival programmer for the “European Low Budget Film Forum,” she headed the European Documentary Film Institute (EDI) in Mülheim/Ruhr as managing director and was a co-founder of the documentary film magazine DOX. Since 2001, she has been the program manager and one of the curators of the Berlinale Forum. 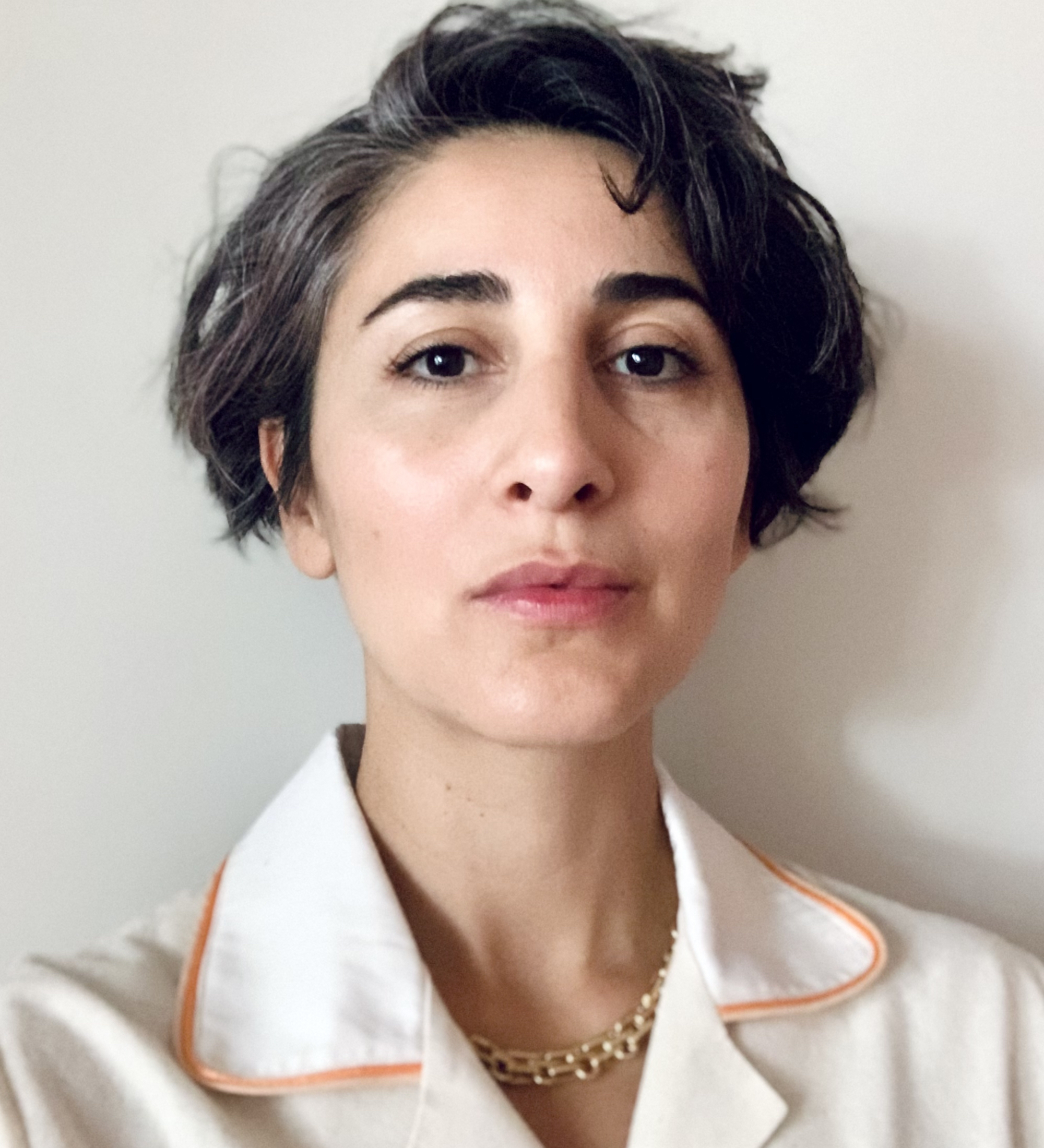 Filmmaker and producer Dilek Aydın finished Film Studies in Boğaziçi University and had her master’s degree in Film and Television at İstanbul Bilgi University. She attended Karlsruhe University of Arts during her master’s and studied Media Art for a year. Returning to Turkey, she started working mainly in production, while developing and creating her own shorts. In 2017, she founded Istanbul-based Heimatlos Films, a production company that already produced acclaimed films such as feature documentary “Mimaroğlu” (2020) a Visions du Reel contender, and feature fiction “Ghosts” (2020) the winner of Venice Critics’ Week. She is currently producing Emine Emel Balcı's second feature "I'm Here, I'm Fine". 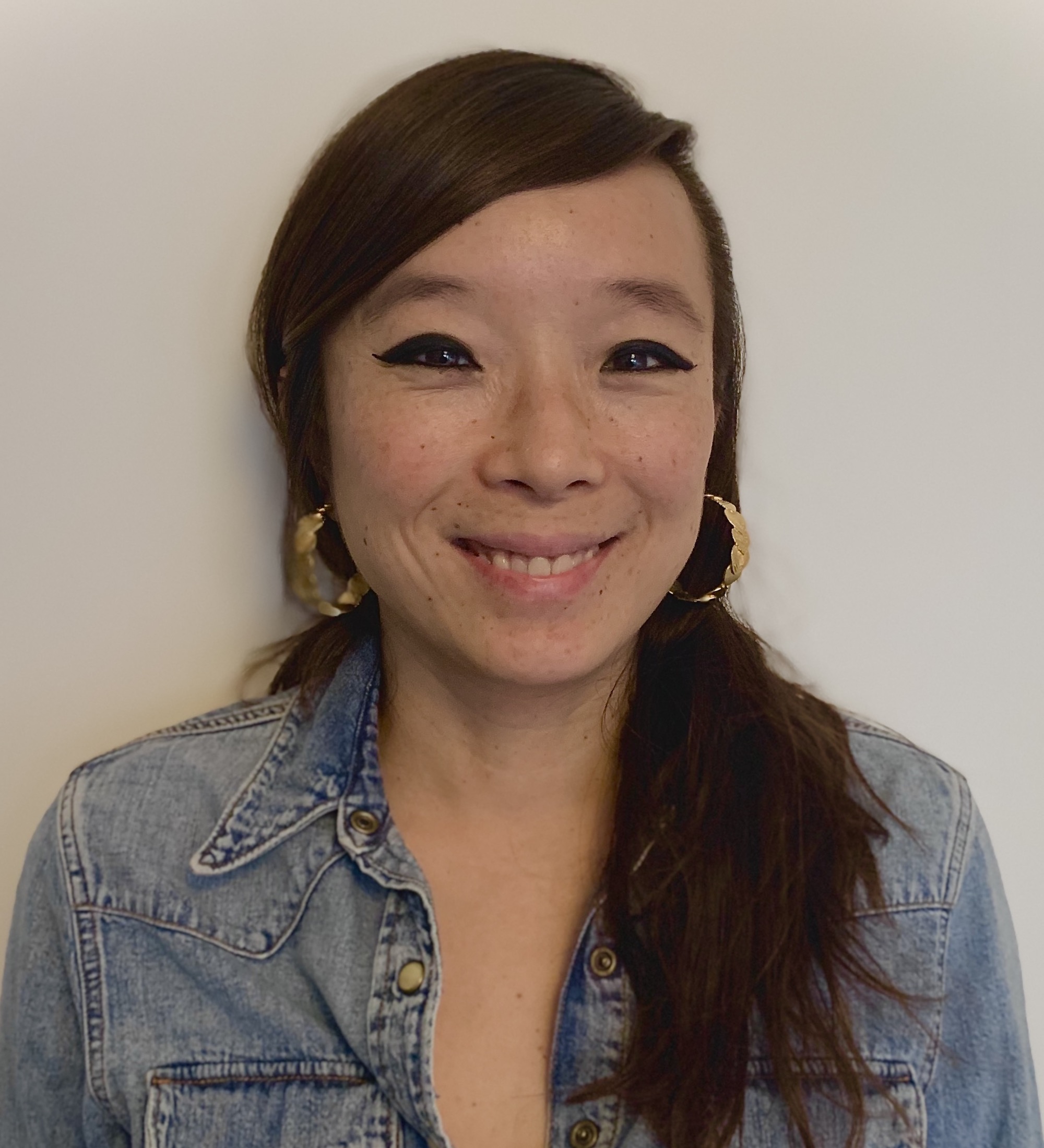 She was born in Paris, France, Nathalie Jeung started her career as a sales agent at Le Pacte back in 2008, having obtained an advanced master in Cinema, Television, and New media and graduated in French literature at La Sorbonne University. After 13 engaging years as a senior sales manager at Le Pacte, she joined Kinology’s great team in 2022 as head of international sales, selling titles such as the next daring Bonello’s film “The Beast” and the new masterpiece by veteran director Moretti called “Il Sol Dell Avvenire”, both ready for 2023.