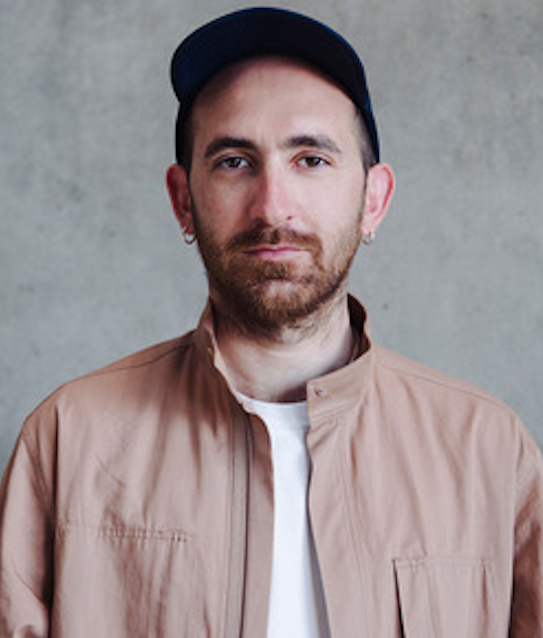 After studying socio-anthropology and documentary film, Aurélien Marsais worked at the Cinéma du Réel festival in Paris as a programming assistant and participated in the creation of the professional platform ParisDoc in 2015. He then coordinated the États généraux du film documentaire in Lussas (France) from 2014 to 2017. Based in Geneva and Brussels, he has been co-head of the programming office at Visions du Réel from 2017 to 2020, and is now a member of the festival’s selection committee. He has also been a programmer for the online documentary platform Tënk.fr since its creation. 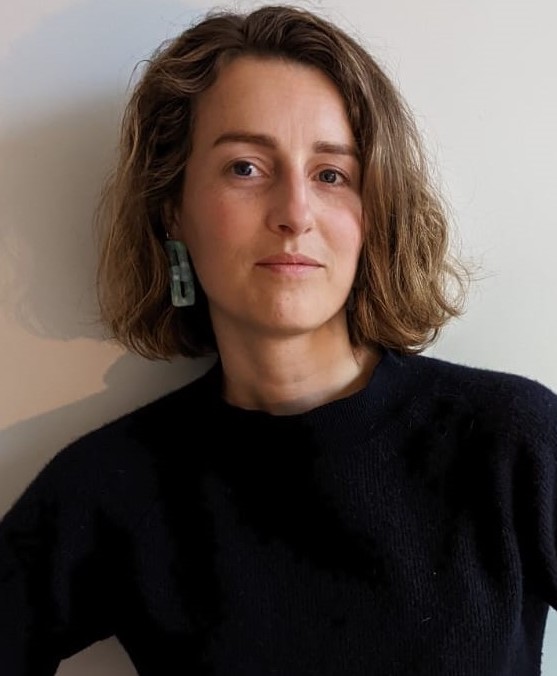 She works as an Industry Program Consultant for organizations such as IDFA, EFM, The Gotham, Black Film Space, and Sheffield DocFest. In 2022, she oversaw the Sheffield DocFest MeetMarket, created the Fiction Toolbox program for the EFM Market, and was the Head of the Industry Days at FIPADOC. She gained international experience as the Senior Program Manager at the Gotham (formerly IFP) in NYC, where she organized their Project Forum, the largest co-production market in the US. During her tenure at The Gotham, she set up industry programs with the EFM Market and the Korean Film Council (KOFIC) in Busan. 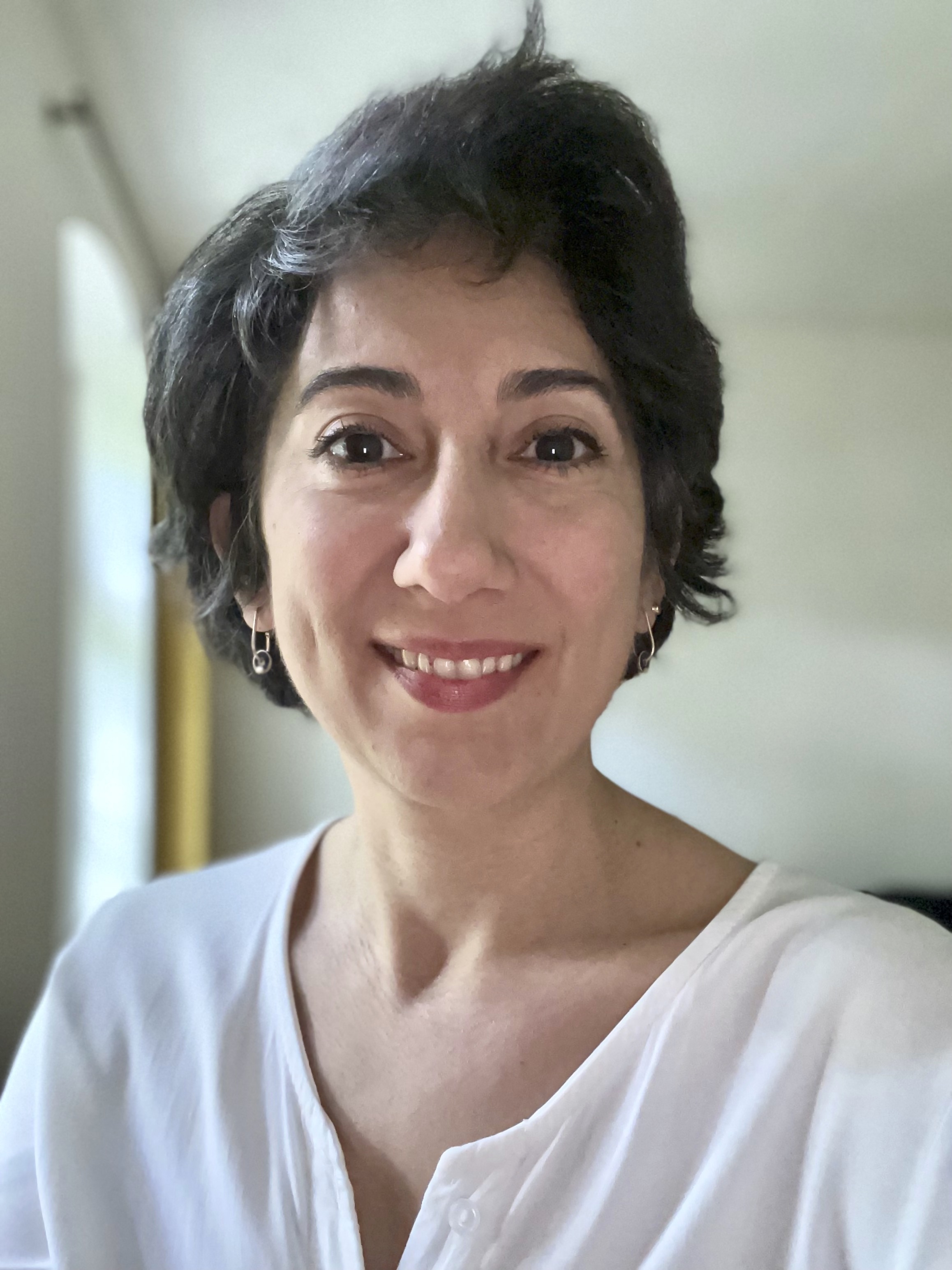 She is a filmmaker (Come Rain or Shine, 2019), producer and consultant. She is the Head of Doc Station at Berlinale Talents and the former head of Yeni Film Fund, Turkey's first private documentary fund, established in 2015. She has been a senior consultant to the Documentary Association of Europe since its inception.