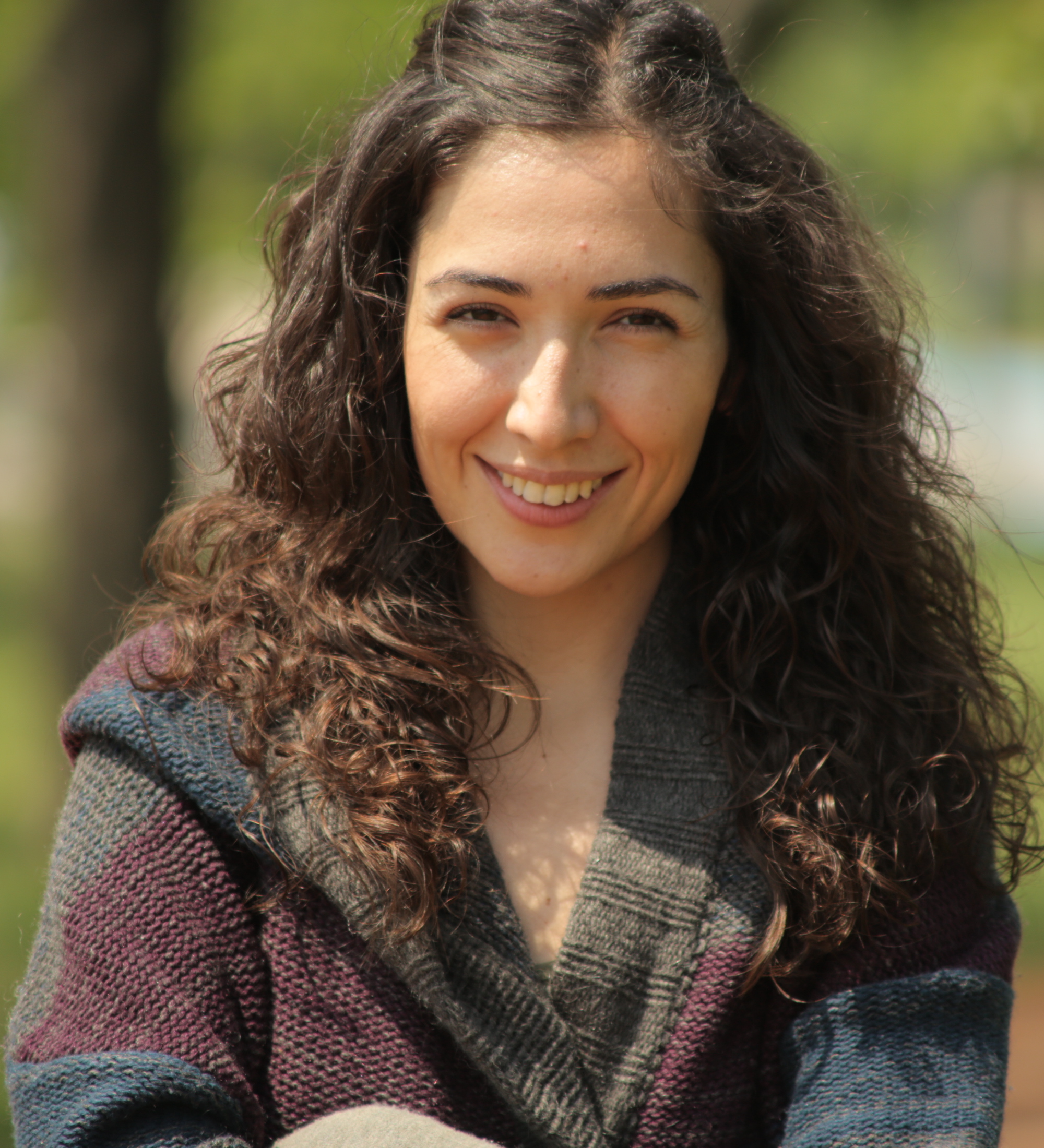 She was orn in İzmir. Studied cinema at Ege University and also took filmmaking and editing classes in London. Worked as a scriptwriter for several TV dramas for a long time. She held scriptwriting workshops at several institutions including Boğaziçi, 9 Eylül, Ege Colleges. Recently she developed a show called “The Club” for Netflix and wrote and directed “The Affair” adaptation for BluTV. Her debut feature film, “Nobody's Home”, made its international premiere at the Venice Film Festival and was awarded both nationally and globally most notably for Best Picture and Best Screenplay. She is currently consulting a production company as a drama supervisor and working on her upcoming drama series. 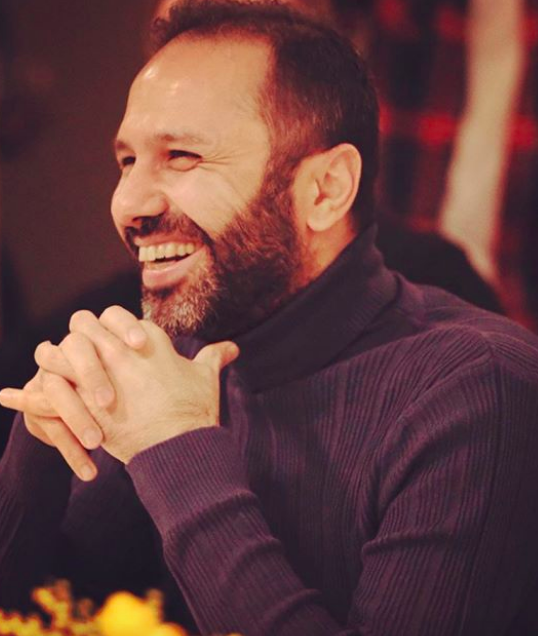 Scriptwriter / writer Uygar Şirin’s (1972) first screenplay was 1998’s “Karışık Pizza”. Later, he wrote the scripts of the films “Ses” and “My Mother’s Wound” and the TV series “Poyraz Karayel”, “Anne” and “Vatanım Sensin”. He co-wrote and directed two short films, “Doğum” and “Ölüm”, which won various awards in Turkey and abroad. He has three published novels (“Mother, Hold My Hand!”, “Great Sea Rises”, “Mixed Tape”) and an interview book ("Yusuf'un Rüyası"). “Mixed Tape” was also adapted into a movie. His articles about cinema were published in the magazines Sinema and Antrakt and in the newspaper Radikal. 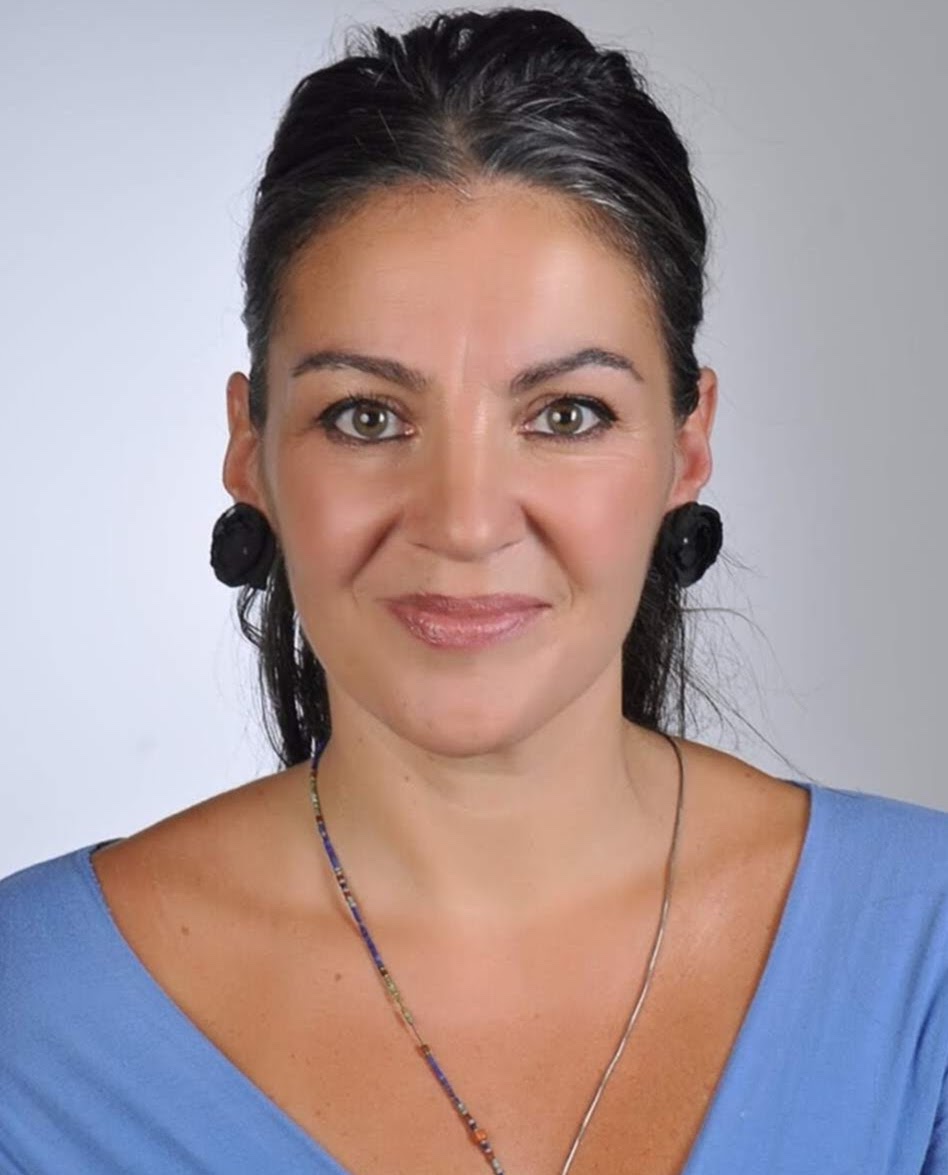 She graduated from Galatasaray High School and Galatasaray University Communications Faculty. She translated books and articles from French and Italian. She worked for international companies for a while. She co-founded Kulefilm in 2009. She directed and produced documentaries and TV shows. In 2019 she founded ZKF focusing on arthouse documentary and fiction filmmaking.  “Hear The Yellow”, “A Day 365 Hours”, “A Year of Cold”, “Empire of The Rabbits”,  “The Pigeon”, “Corridor”, and “Story of Arabesque Music in Turkey” among the films she has worked on.