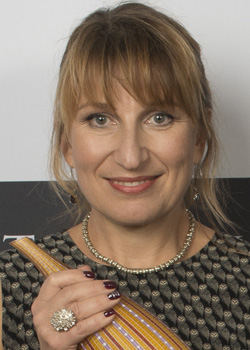 Olena Yershova YILDIZ graduated at the Film University in Kyiv as a film director and her graduation short film Demoniada competed at Locarno IFF. She has worked for many years as the executive director of the Molodist Kyiv IFF (Ukraine) and for two years the development manager of the Eurasia Film Market (Antalya). She was the executive producer of MY JOY by Sergei Loznitsa (Germany – Ukraine – The Netherlands) which was selected to the competition at Cannes IFF in 2010 and received numerous awards worldwide. In 2011 Yershova created the company “TatoFilm” which operates in Turkey and in Ukraine. She produced eight feature films and two feature documentaries that gathered around 140 awards worldwide. She is a member of SE-YAP, Asian Pacific Screen Academy, Member of European Film Academy and European Producer’s Club, Ukrainian Film Academy. She served as a jury member at many festivals. 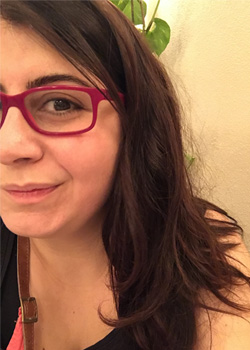 Eda Altay graduated at Marmara University, Faculty of Fine Arts, Department of Cinema and Television in 2002 and completed her master's degree in 2007 at Yeditepe University, Radio-TV Cinema Department. She worked as an assistant director in the movies and TV series for many years. Altay also has worked as a promotional director for a period. In 2010-2011, she worked as operations coordinator at Meetings on the Bridge, the industry section of Istanbul Film Festival. Eda Altay wrote film reviews and articles for magazines such as Antrakt, Hayal Perdesi, Amargi, her stories were published in various collective story books for many years and her first story book ‘İçimde Bir Kedi’ was published by Ayizi Yayınları in November 2014. Before her baby daughter’s birth, she was working at Content and Acquisitions Department at D-Smart, one of the PAY TV companies in Turkey. 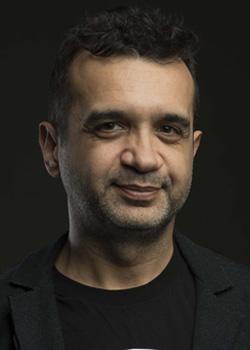 Burak Göral was born in İstanbul. He is a film critic / journalist / writer / screenwriter who, despite graduating from Marmara University, Faculty of Economics and Administrative Sciences, has always chosen to be in the film industry. Since 1994; he regularly writes film reviews and cinema articles in many newspapers, websites and magazines. Since the second half of the 1990s, he has worked as an assistant director, radio producer and web site editor. Since 2004, he has been actively writing screenplays, writing and acting as a scriptwriter for feature films and TV series. He has published four books on cinema and three feature screenplays. While working as a screenwriter instructor and project consultant / doctor in various educational institutions and organizations, he also organizes workshops on scriptwriting in his own scriptwriting workshop. Within the scope of the initiative, it provides consultancy to various festivals, institutions and organizations.