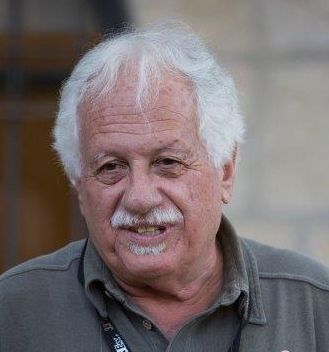 Katriel Schory studied at the NYU Film School and returned to Israel in 1973. He formed his production company Belfilms, which produced more than 150 films, including award-winning features, documentaries and television dramas. From 1999, for more than 20 years he was the Executive Director of the Israel Film Fund, which supports and promotes Israeli feature films. During these years he authorised the production of more than 300 Israeli films, many of them won prestigious awards, including Oscar nominations, Gold and Silver Lions and Bears and Golden Globe. He received the Chevalier de l’ordre des Arts et des Lettres in France in 2011. In 2018, he was awarded the Berlinale Camera Award by the Berlin Film Festival for his outstanding contribution to the film industry. 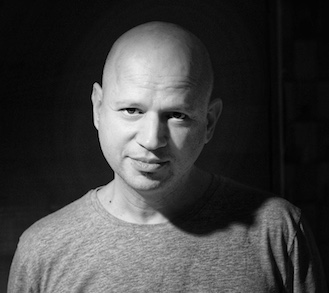 In 2006 Marsel Kalvo founded the distribution company Mars Production. Since 2009, he has produced various titles selected to international film festivals such as Venice, Locarno, Tallinn Black Nights. He was one of the producers of the award-winning film Something Useful (2017) and But Muzeyyen That's the Deepest Desire (2015), co-producer of Sibel (2018), Nobody’s Home (2013), The Voice (2013), Adab-ı Muaşeret (2009) and associate producer of Fish (2014) and Shadows and Faces (2010). He is also the co-founder of Baska Sinema which is the first art-house theatrical release chain, distributing Turkish and international titles in Turkey. 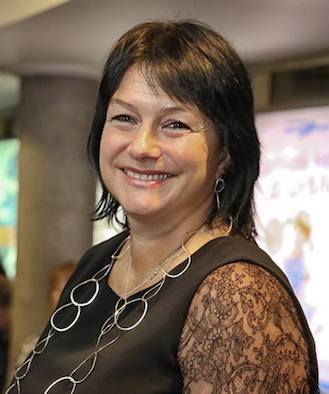 Born in 1963 and raised in Zschopau, Germany. She studied philosophy in Rostov upon the Don in the 1980s. She worked in Moscow in the early 1990s and as a lecturer at Berlin’s prestigious Humboldt University before she began a career in documentary film with Leipzig-based broadcaster MDR. Between 1997-2010 she worked as the managing director of the independent production company LE VISION. In 2011 she joined Saxonia Entertainment in Leipzig as the executive producer. In February 2019 she has been announced as the managing director at German Films where she has been working as Eastern Europe representative since 2005. Simone Baumann has not only produced award-winning, courageous and controversial documentaries, but also tirelessly championed international cooperation. 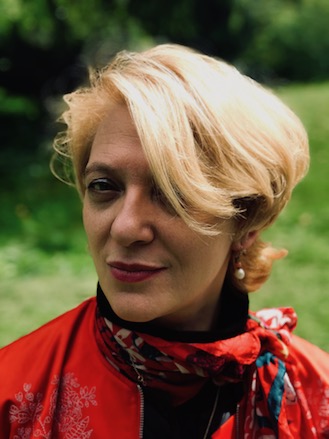