Pitching for Feature Films in Development 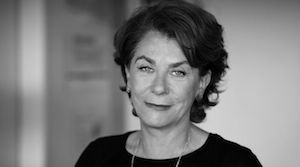 Kirsten Niehuus has been the Managing Director of the Film Funding Department of the Medienboard Berlin-Brandenburg since 2004. Prior to that she worked in the film industry in various positions including as a lawyer for the German national film fund - Filmförderungsanstalt (FFA) in Berlin and then as the acting director of the FFA. She was also the German representative to Eurimages as well as its vice-president for two years. At the Medienboard she has been responsible for initiating various new programmes and policies such as “Leuchtstoff” that supports newcomers and graduating students, artist-in-residence partnerships and co-production development funds with Poland, Turkey and Russia. 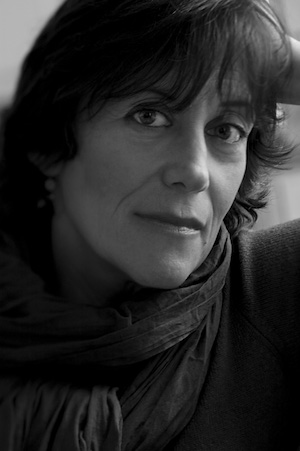 She is a Sciences Po Paris alumni and has a Master’s degree in law. She started out as a journalist at Europe 1, one of the leading radio stations in France, in 1979. She was involved in the creation of the first French FM radio station “Radio 7”, for which she both produced and presented a cultural daily show. In 1985, she joined the French edition of “Premiere”. A partner since 1991, she oversees both productions and acquisitions at ARP Selection, an independent distribution and production company. She has published six novels, and three of them have been published in the US. She is the recipient of both the National Order of the Merit, and the Legion of Honour. 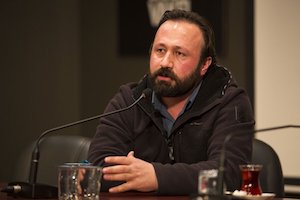 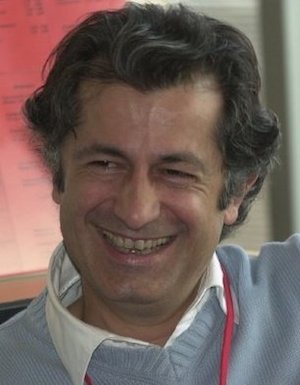 Born in 1962. He is the founder of the Oden Cineplex movie theaters. In 2001, he became the CEO of AFM Cinemas. In 2005, he founded a production company with his brothers and started to work as a producer. He produced almost 900 episodes of series including; Emret Komutanım, Gece Gündüz and 1 Kadın 1 Erkek. He was also the producer of feature films including Beyza’nın Kadınları (2006), Banyo (2005), Emret Komutanım-Şah Mat (2007) ve Başımın Belası (2007). He was the vice president of organizations such as Professional Association of Film Producers (FİYAB) and Turkey Film Academy (TFA). He is currently working on international co-productions as a MAY Production partner. 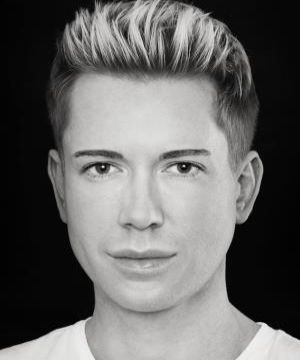 As an executive sales manager at TrustNordisk, one of the largest sales agents in Europe and leading experts when it comes to Scandinavian feature films and TV-series worldwide, Koarsgaard has been selling films to Turkey for the past ten years. He has been working with titles such as The Hunt (2012), A Royal Affair (2012), In A Better World (2010) and Melancholia (2011) and with directors such as Lars von Trier, Susanne Bier, Thomas Vinterberg and Nicolaj Arcel. As TrustNordisk, they represent one of the most extensive catalogues in Europe, with films from both upcoming talents and highly acclaimed directors.