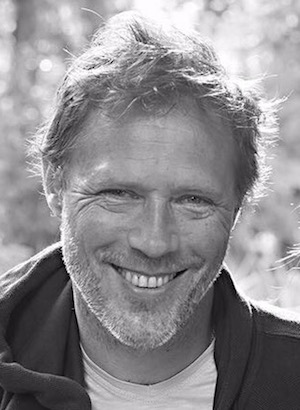 After working as a banker in the audiovisual sector in London and Paris, Remi Burah joined HAUT ET COURT as a partner, managing director and CEO of the communication agency, working there for eight years. He joined ARTE in 2001 where he is actually CEO of the cinema coproduction branch. He has collaborated in features film coproductions of well-known filmmakers: Michael Haneke, Nuri Bilge Ceylan, Wim Wenders, Lars Von Trier, Wong Kar-wai, Aki Kaurismaki, Hou Hsiao Hsien, Luc et Jean-Pierre Dardenne, Bertrand Bonello and Marjane Satrapi among others. He is the president of ArteKino Endowment Fund which started in 2016 to organize the ArteKino Festival, the first European film festival on-line. 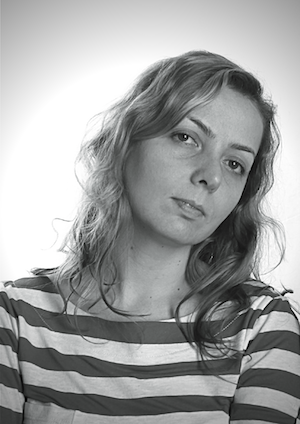 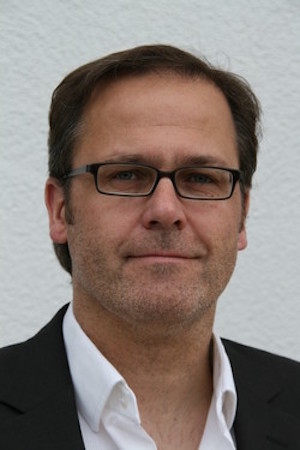 Thorsten Ritter co-founded the Oldenburg International Film Festival in 1994. At the sales agent Bavaria Film International, he worked with films such as The Man Without A Past by Aki Kaurismäki, Oscar-winner Nowhere In Africa by Caroline Link, worldwide hit Good Bye, Lenin! by Wolfgang Becker, Berlin Golden Bear-winner Head-On by Fatih Akin and Tomas Alfredson’s vampire tale Let The Right One In. In 2012, Ritter joined Beta Cinema and has been part of the international success of The Happy Prince by Rupert Everett, Cannes break-out hit Woman At War by Benedikt Erlingsson and Oscar-nominated Never Look Away by Florian Henckel von Donnersmarck. 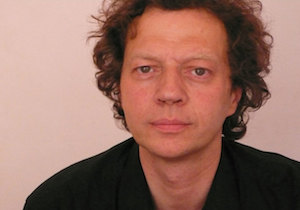 Frédéric Boyer is the Artistic Director of the Tribeca Film Festival since 2012 and of the Les Arcs European Film Festival since 2009. Prior to that he was the Artistic Director for two years and Head of Programming for six years at the Directors’ Fortnight in Cannes. He attended the master classes of critics of French New Wave cinema at the Universities of La Sorbonne and Censier. In order to experience the different aspects of film shooting he assisted in diverse and small jobs on sets. He started to work at Videosphere in 1994,for more than 10 years, a video library of some 80,000 titles including a wide range of arthouse films. 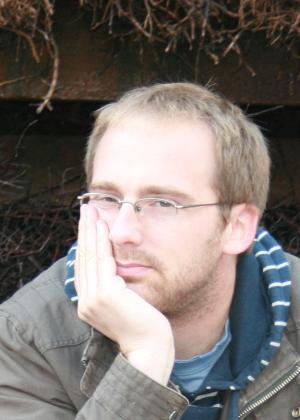 Graduated from the Faculty of Management at Warsaw University, studied also at the College of Inter-Faculty Individual Studies in Mathematics and Natural Science. Artistic Director of Summer Film Festival in Warsaw. Head of Acquisitions at Aurora Films - art house distributor. Founder of Myslinski Publishing House, among others - seven books published dedicated to the improvement of the scriptwriters, script doctors and creative producers job, including works of Linda Seger, Lucy Scher and Helen Jacey. Founder of Dzwiekownia Sound Post Production studio based in Warsaw. Coproduced several movies including Walpurgis Night by Marcin Bortkiewicz (2015), Wild Roses by Anna Jadowska (2017) and I am Ren by Piotr Ryczko (2019).