A member of the Visions du Réel selection committee since 2009, Emmanuel Chicon is a journalist and a documentary film critic at L’Humanité. He has produced around 20 radio documentaries for France Culture, RFI and RTBF and contributes regularly to the Cinéma/Cinéma du Réel department at HEAD-Genève in the field of sound composition. He is also actively involved in the Tours-based filmmakers’ collective, Sans Canal Fixe, and La fabrique documentaire in Paris. 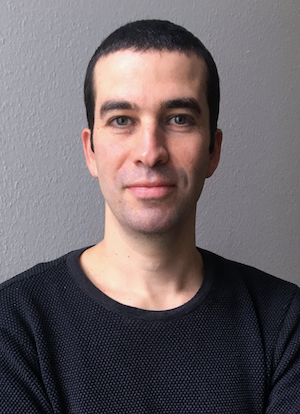 Born in Istanbul in 1981, İpeker attended NYU. As a director, his experimental videos and shorts have screened at festivals such as Toronto, Edinburgh, Istanbul, !f Istanbul and Antalya. Along with his partner Yoel Meranda, he produced Albüm, which won the France 4 Visionary Award at the Cannes Semaine de la Critique 2016, as well as Best Feature at Sarajevo Film Festival. As an editor, his credits include Gürcan Keltek’s Overtime (Visions du Réel, DOKLeipzig, Tate Modern) and Berlin Power Plant (world premiere Berlinale 2019). His upcoming documentary project has presold to the Danish Broadcasting Corporation and was pitched at Sheffield Doc/Fest MeetMarket and Meetings on the Bridge. 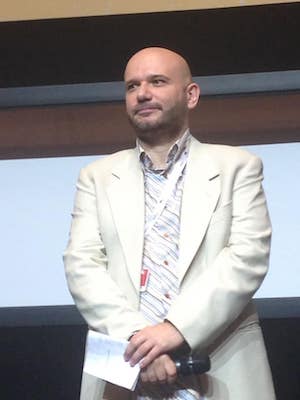