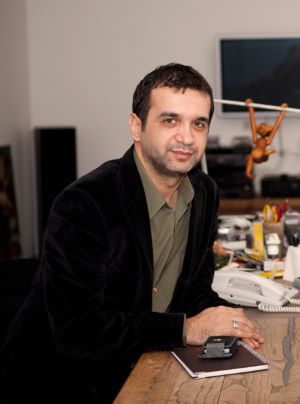 Istanbul-born Göral is a film critic, journalist, writer and screenwriter. He has been actively writing screenplays for feature films and TV series since 2004. He has published four books on film and three feature screenplays. As well as teaching screenwriting at various educational institutions, he provides screenplay consultancy/script doctoring services on a project basis and organizes screenwriting workshops. In 2018, he launched “Cinema with Kids”, an initiative that seeks to improve communication between parents and children. As part of the project, he also advises various festivals and institutions. 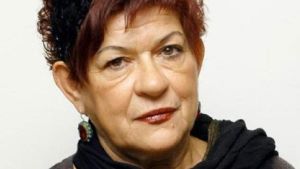 Born in Gaziantep, Özgentürk directed the feature, I Love You Rosa (Seni Seviyorum Rosa), in 1992. Based on Sevgi Soysal’s novel, Tante Rosa, the film won several awards at international and local film festivals. During the 1990s, she established, and spent 10 years running a workshop within the Kadıköy Municipality Culture Department. The workshop was called “Everyone Can Make A Film”. She headed the script and short film workshops for the Flying Broom International Women’s Film Festival for five years and for the Adana Golden Boll Film Festival for six years. She has been writing a column for the national daily newspaper, Cumhuriyet, titled “Heed, Watch”, since 2000. She also teaches screenwriting at several universities. 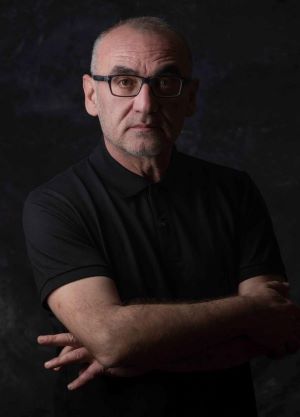 Atay directed his first short films while still at film school. Necropolis, a film he directed in 1998, won first prize in the İFSAK Short Film Competition. His short films have screened at numerous national and international film festivals. In addition to the TV series Bir İstanbul Masalı, Güldünya and Kapalı Çarşı, Atay has also directed commercials. In 2006, he directed the Little Red Riding Hood segment of Istanbul Tales (Anlat Istanbul), a portmanteau film composed of five interwoven stories. His latest project as a director was Brothers (Kardeşler) which was released in 2018. Kardeşler screened at many national and international film festivals and returned with multiple awards.