World premiering at Venice, this compelling road story follows Mustafa, who lives behind the ‘wall of shame’ just 200 meters away from his wife and children. When their son has an accident, Mustafa has to embark on a marathon journey to get to the hospital on the other side of the wall.

Born in Palestine, in 1988. In 2010 he earned his Bachelor of Science Degree in Nursing from Al-Quds University in East Jerusalem. Two years later, he earned an MFA in film production from the Red Sea Institute of Cinematic Arts in Jordan. Nayfeh's previous films include The Crossing (2017, Short), the Eid Gift (2012, documentary), His first feature film 200 Meters screened at Venice Days at the 77. Venice Film Festival. 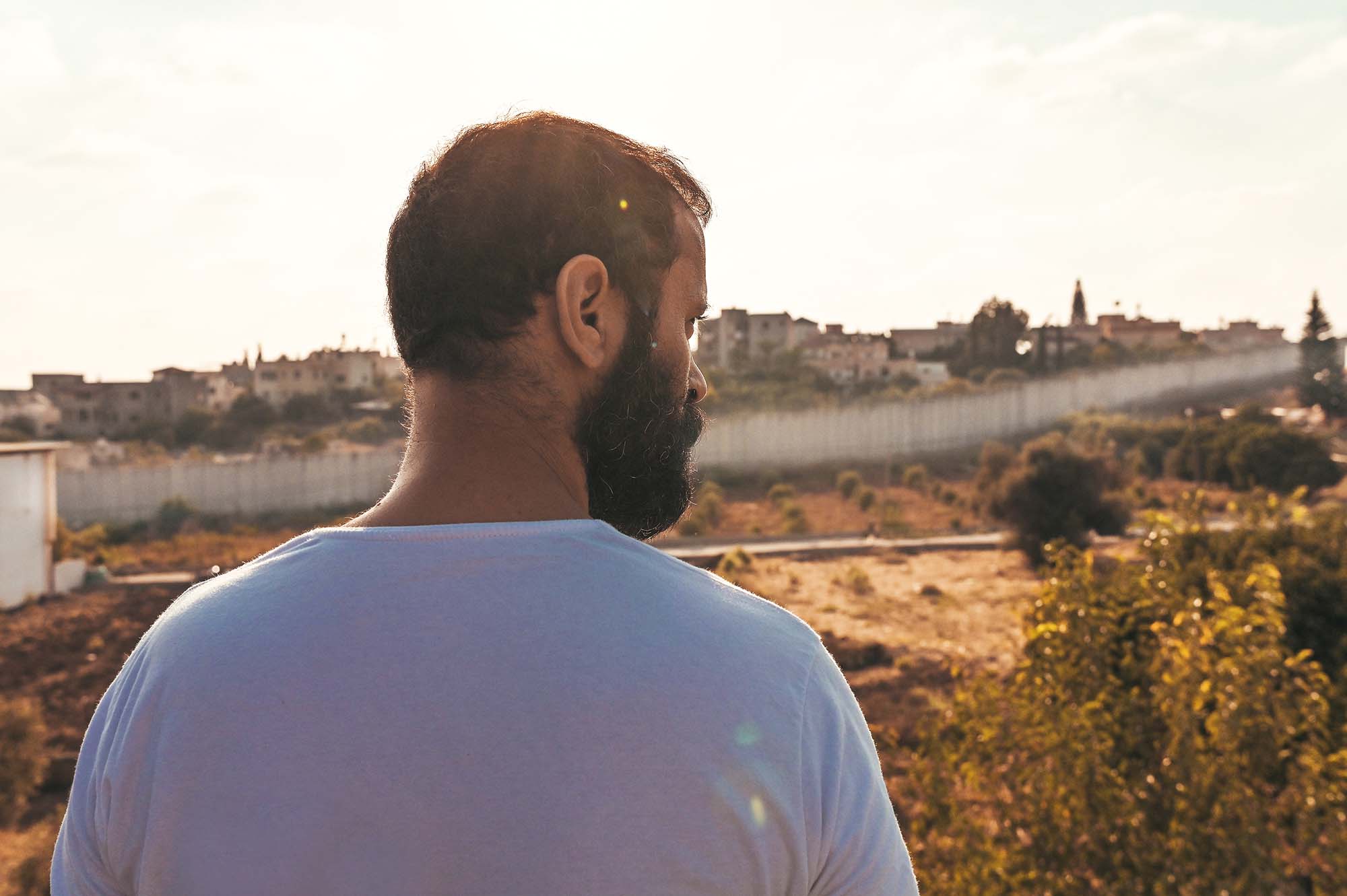 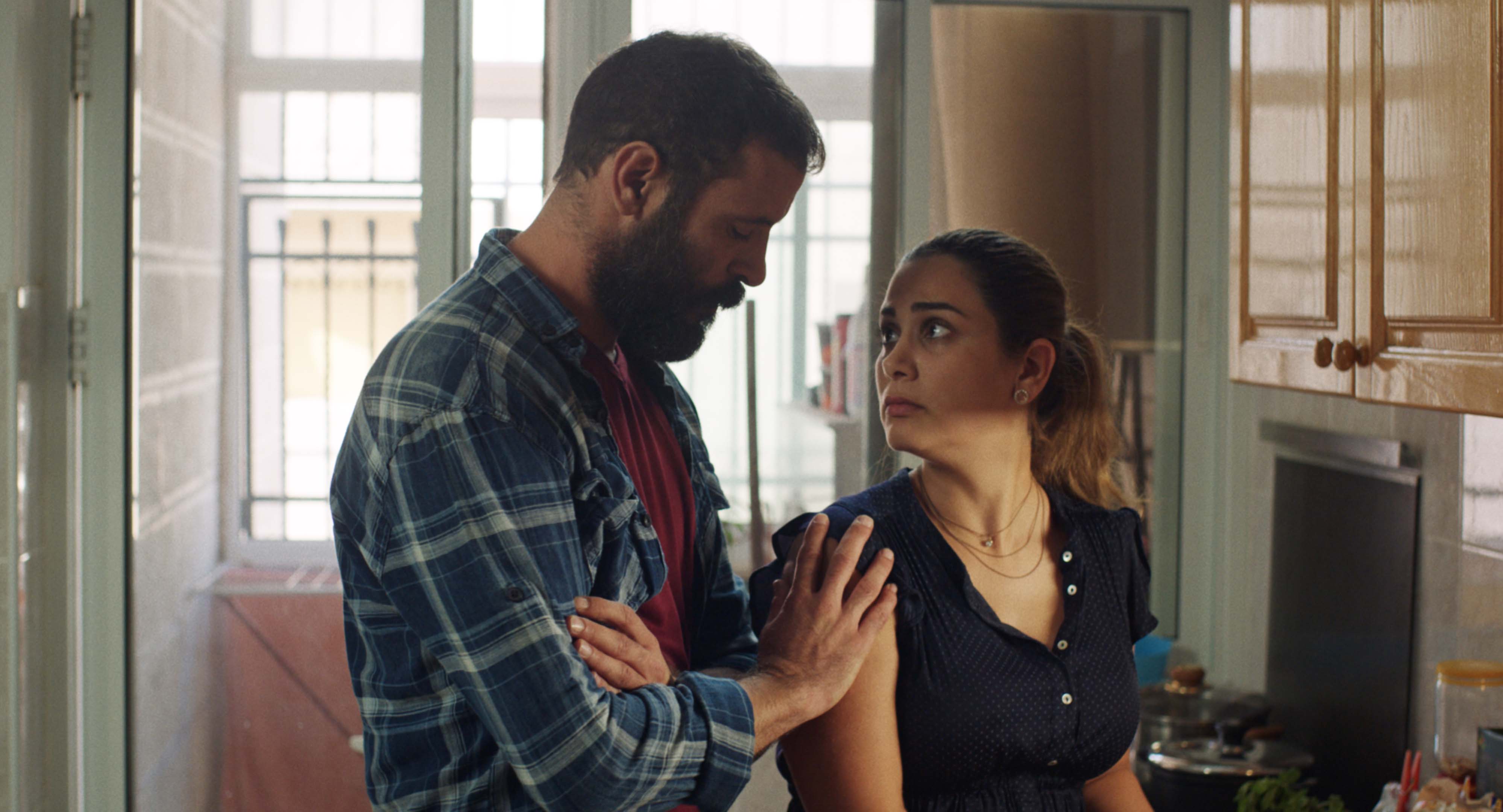 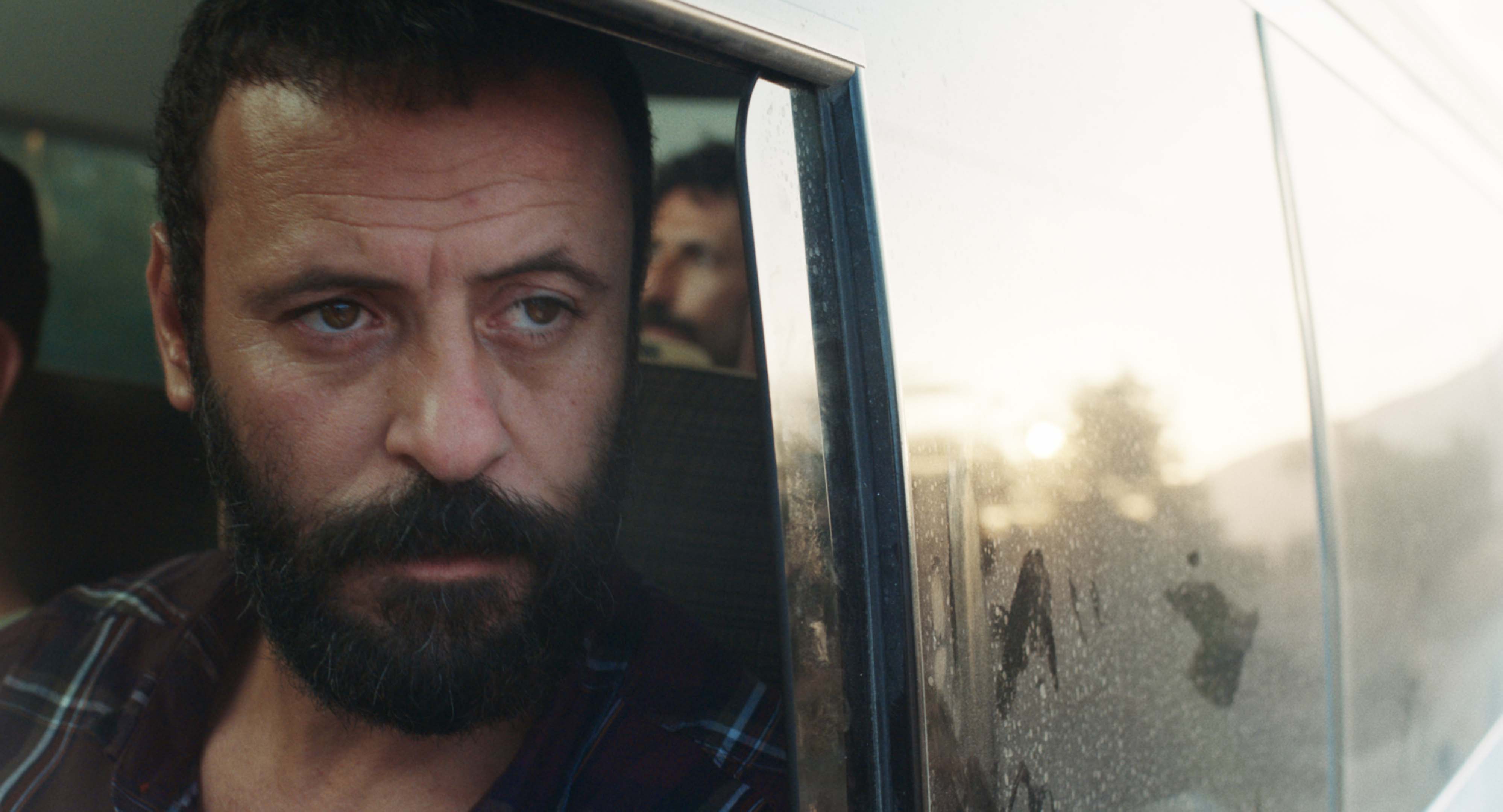 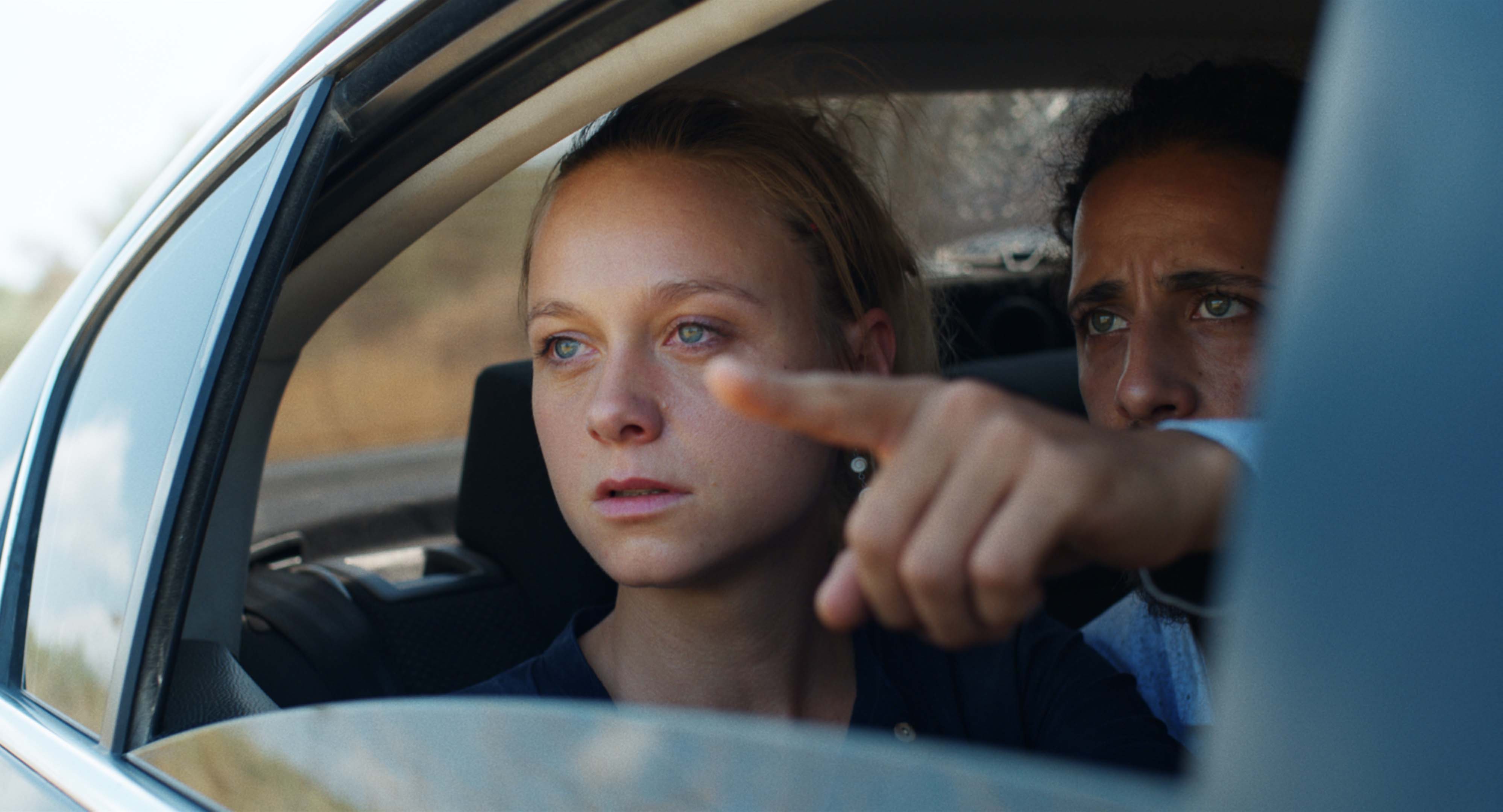