Preparations to Be Together For an Unknown Period of Time

How different can two people’s take on a romance be? Marta leaves the United States and arrives in Budapest for love. She waits and waits on the city’s famous Liberty Bridge where her romantic rendezvous with Janos is supposed to take place, but he doesn’t turn up. When Marta finally tracks him down, the man claims to have never met her before.

Born in Budapest 1982. She studied audiovisual art at Sorbonne Nouvelle in Paris and film directing at the University of Theatre and Film in Budapest. The Wednesday Child, Lili’s first feature won the East of the West competition at Karlovy Vary 2015, and received numerous awards worldwide. In 2016, Lili co-founded the production company Poste Restante which produced her second feature, Preparations To Be Together For An Unknown Period of Time. 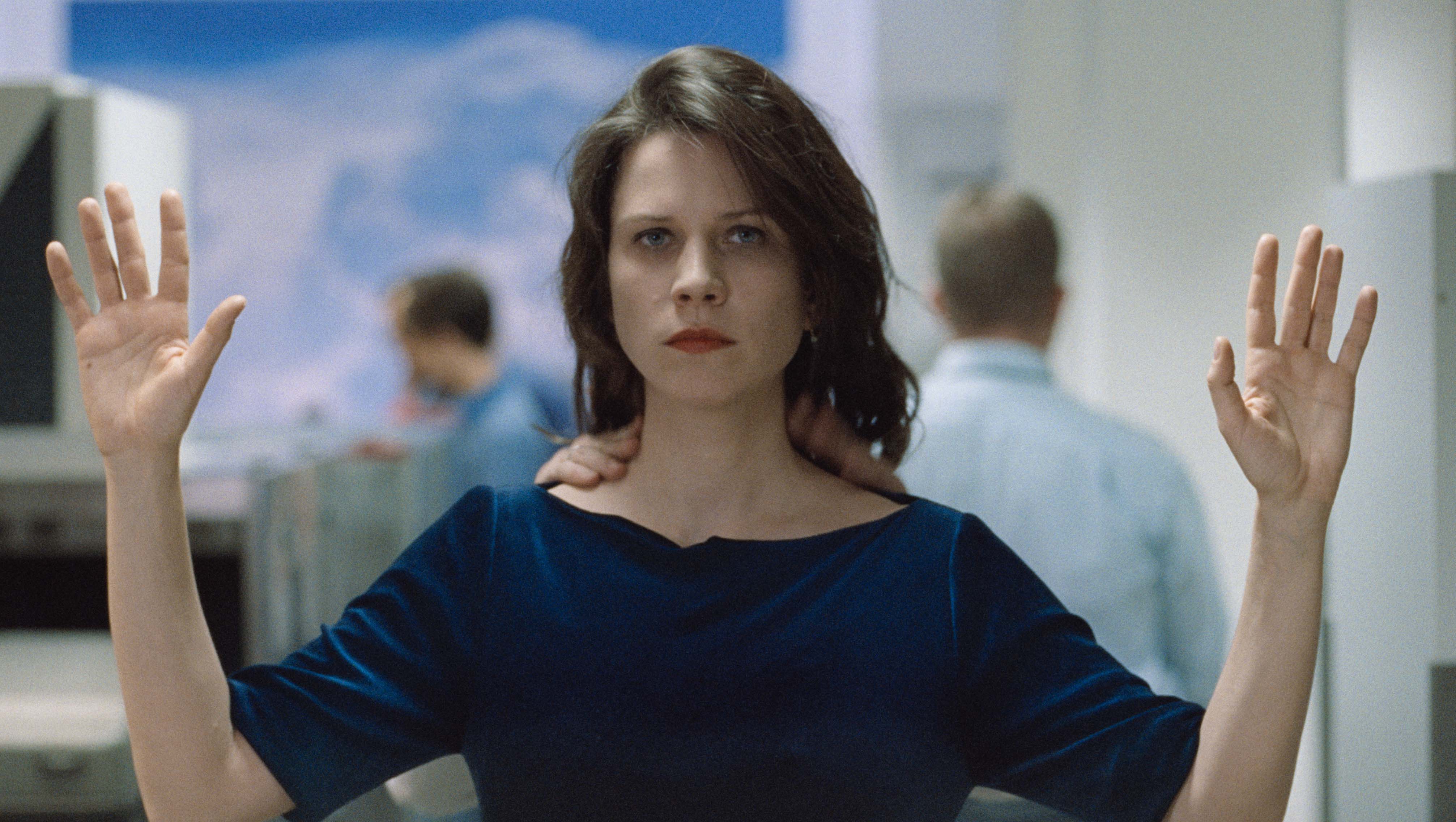 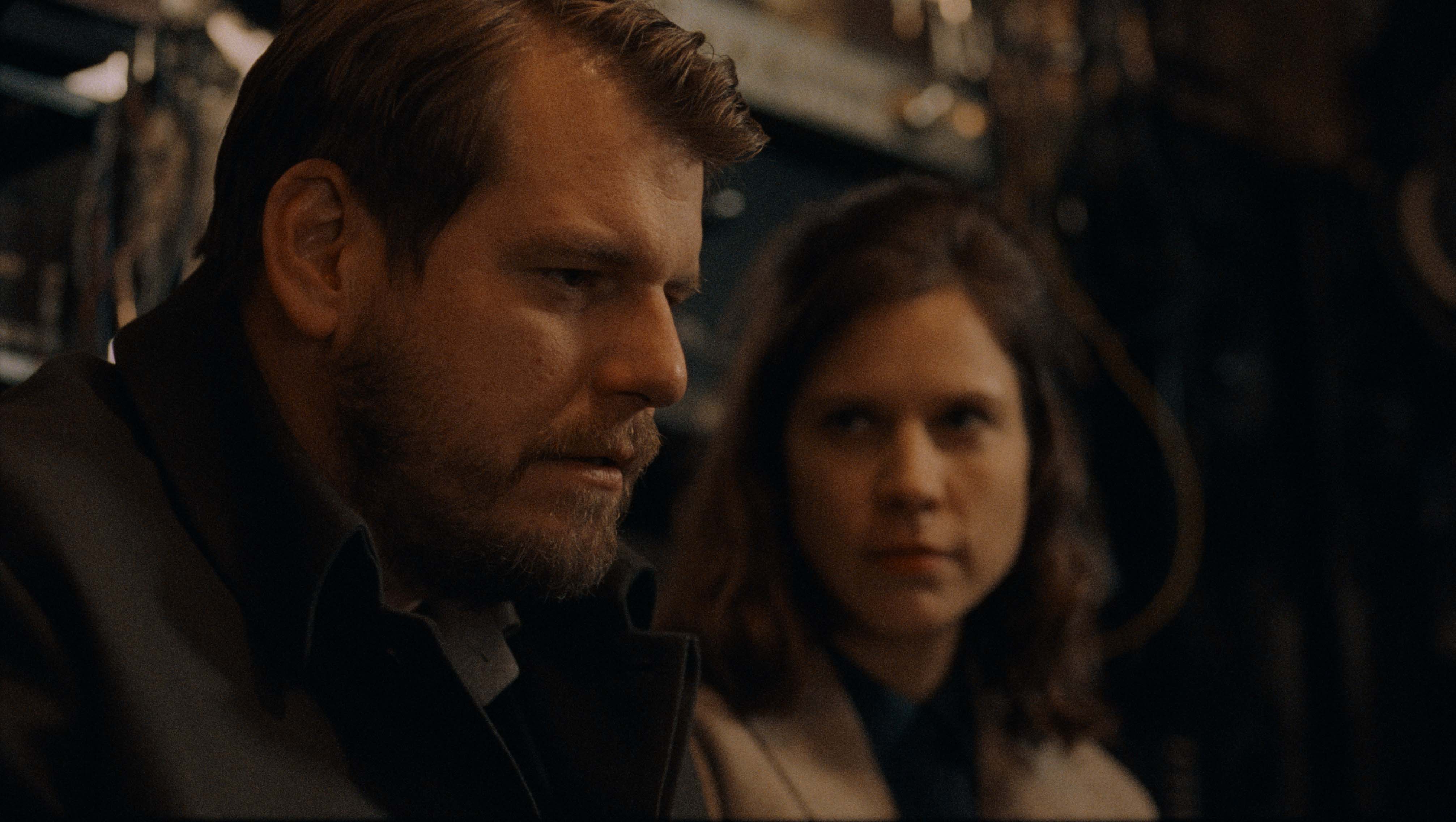 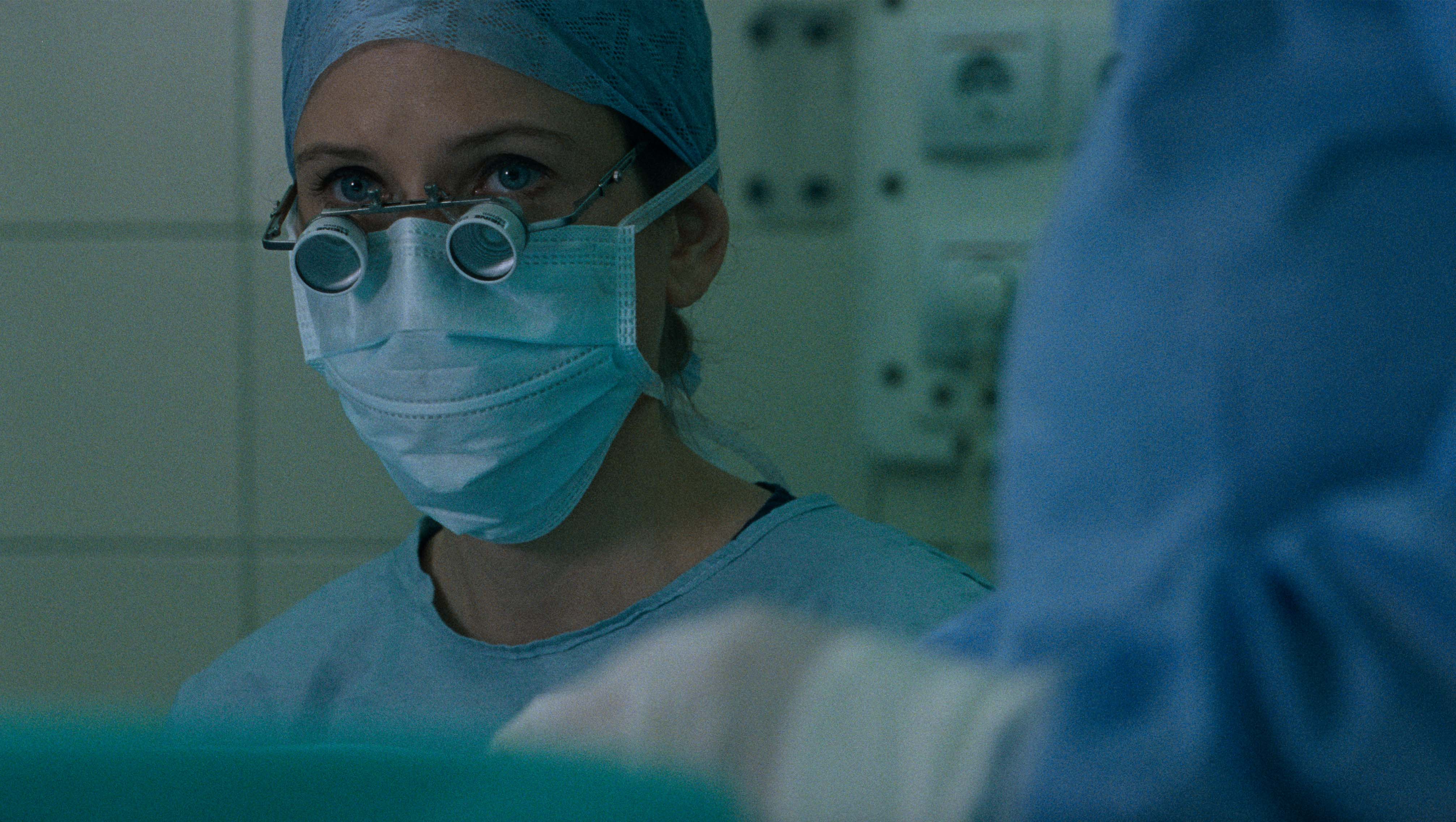