An entertaining but poignant comedy which featured in the Cannes Film Festival’s Official Selection this year. Inspired by true events, the film tells the story of out-of-work actor Etienne’s staging of Waiting for Godot with a troupe of prison inmates and the eventful tour that follows.

Born in 1957, he began his career on stage under the direction of Roger Planchon and Jean-Louis Thamin. He wrote several screenplays, in collaboration with Philippe Lioret, including Mademoiselle (2001), The Light (2004) and Welcome (2009) which garnered a César nomination for Best Screenplay. Cessez le feu (2015) is his first feature film as a director. The Big Hit is his second feature. 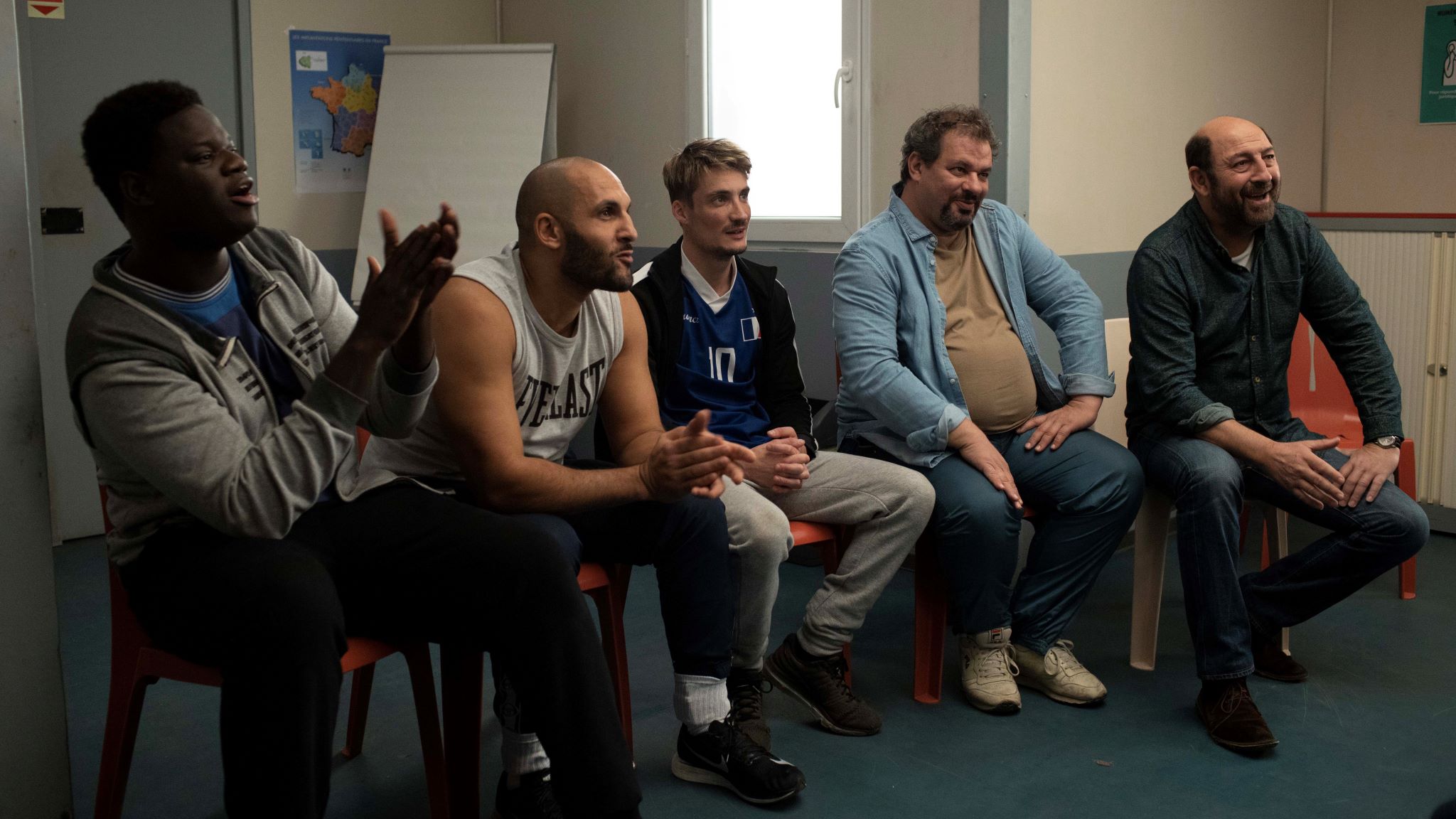 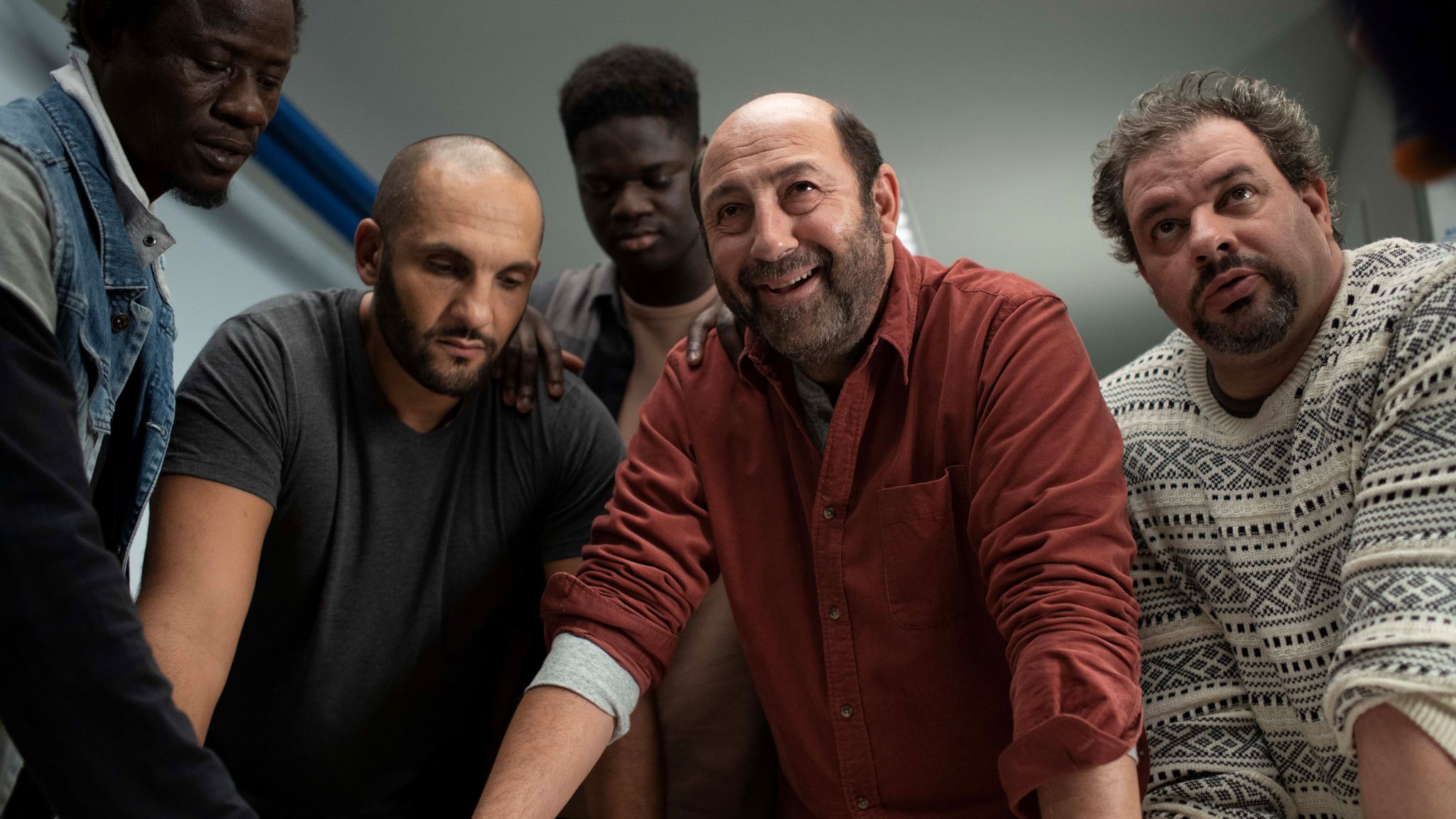 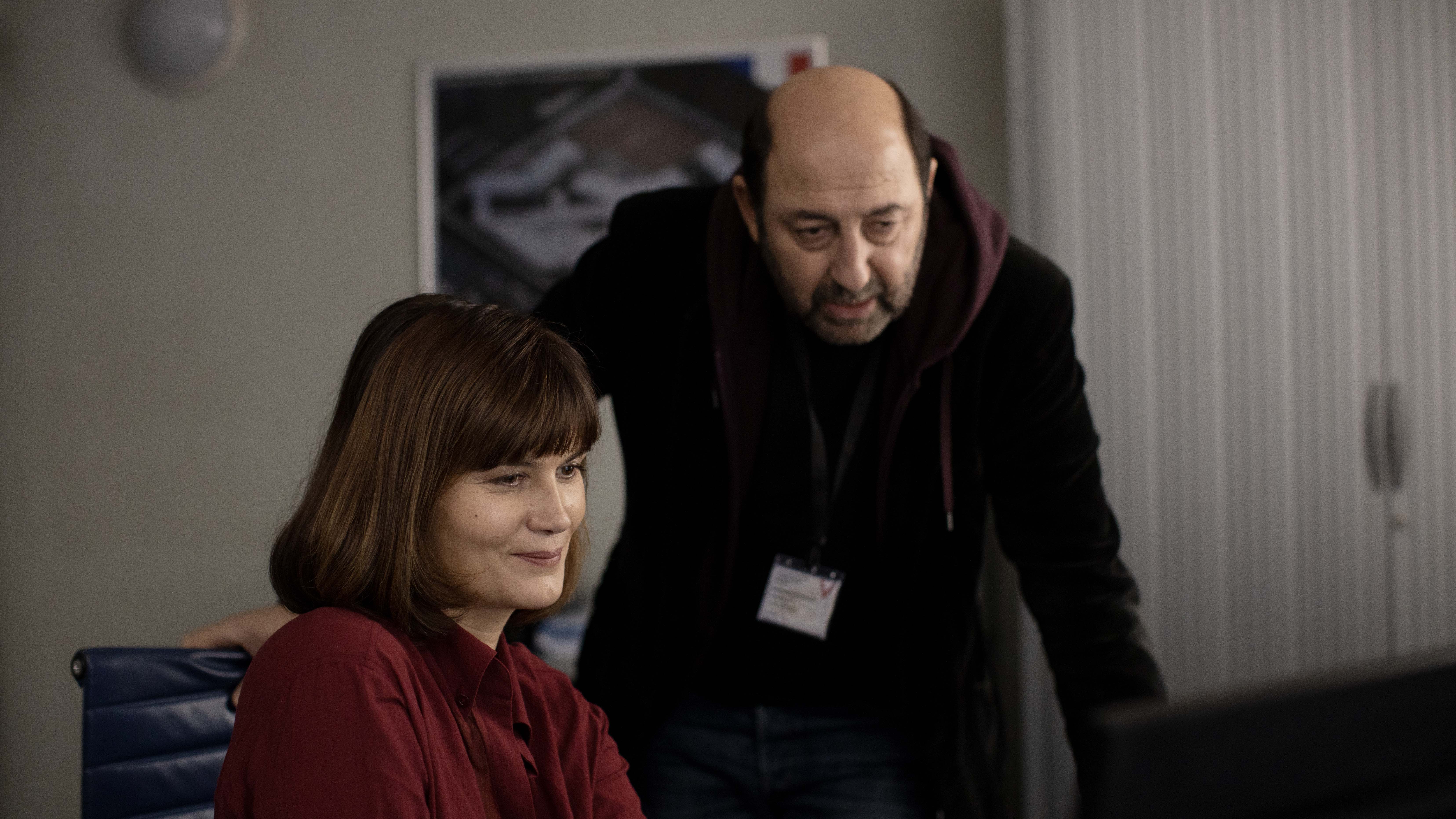 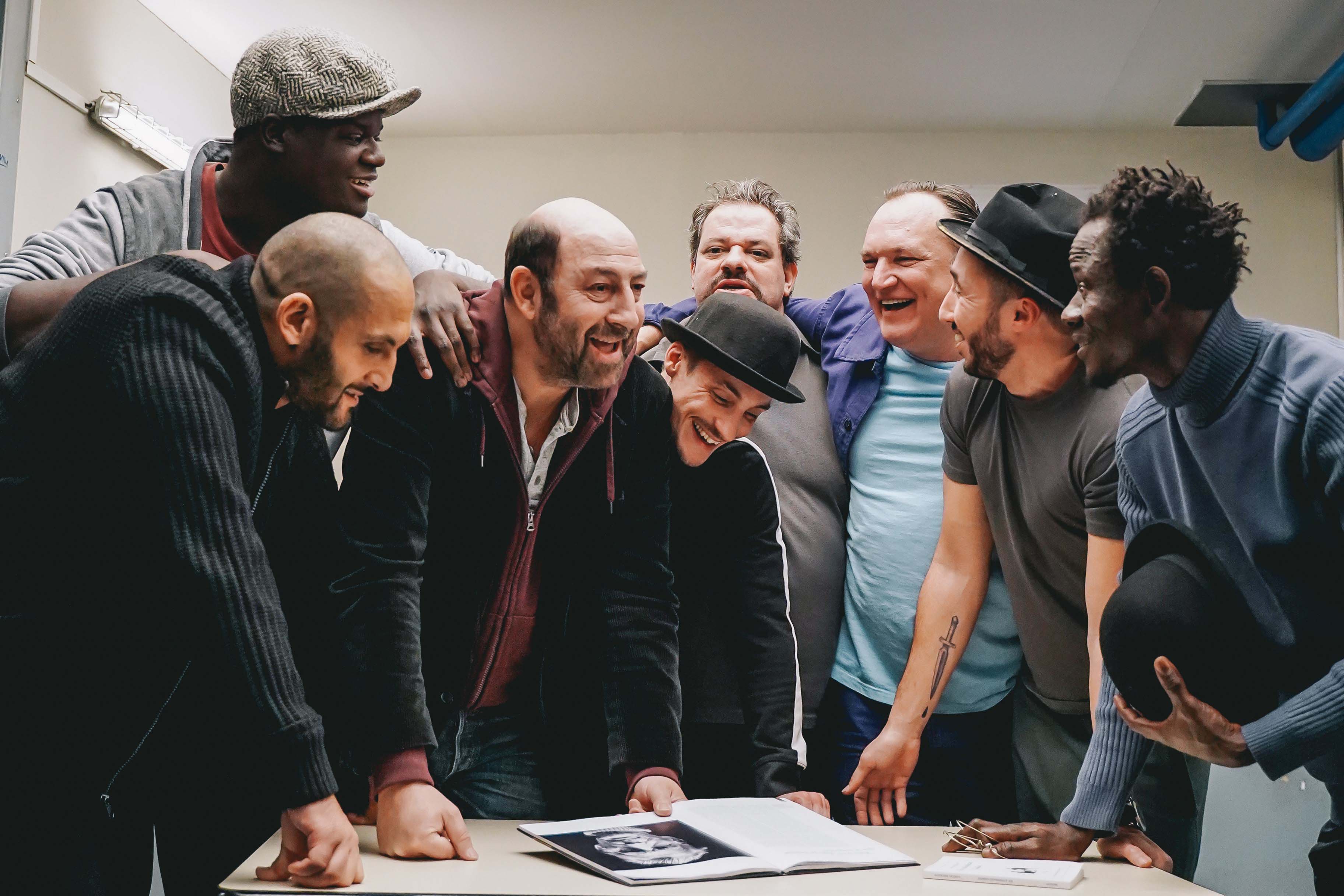