My Love Affair With Marriage

From an early age, songs and fairy tales convinced Zelma that Love would solve all her problems as long as she abided by societal expectations of how a girl should act. But as she grew older, something didn’t seem right with the concept of love: the more she tried to conform, the more her body resisted. A story about the acceptance of the inner female rebellion that fuses animation with music, theater, science, photography, three-dimensional sets and traditional hand-drawn animation to tell the story of a spirited young woman’s quest for perfect love and lasting marriage. 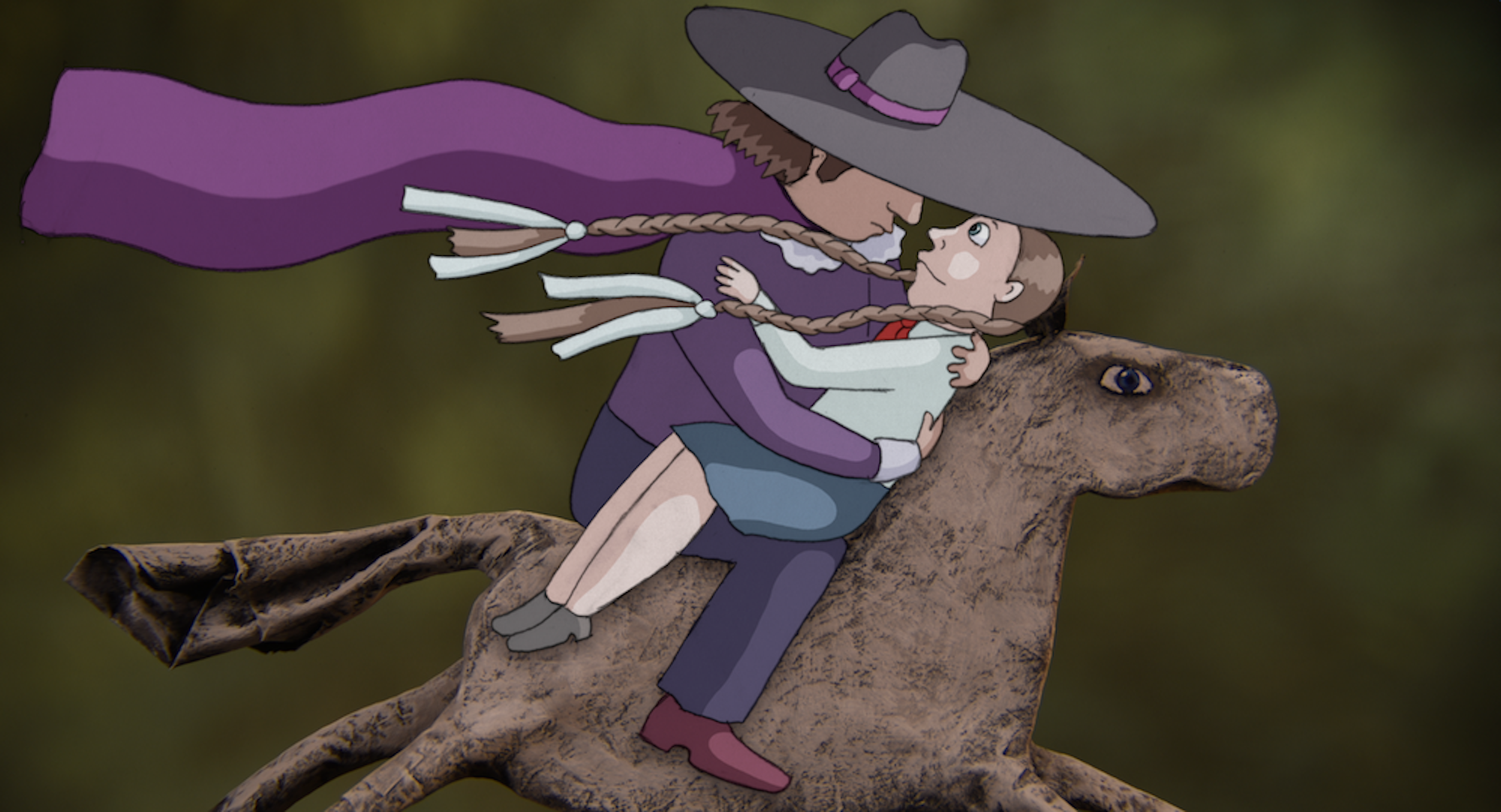 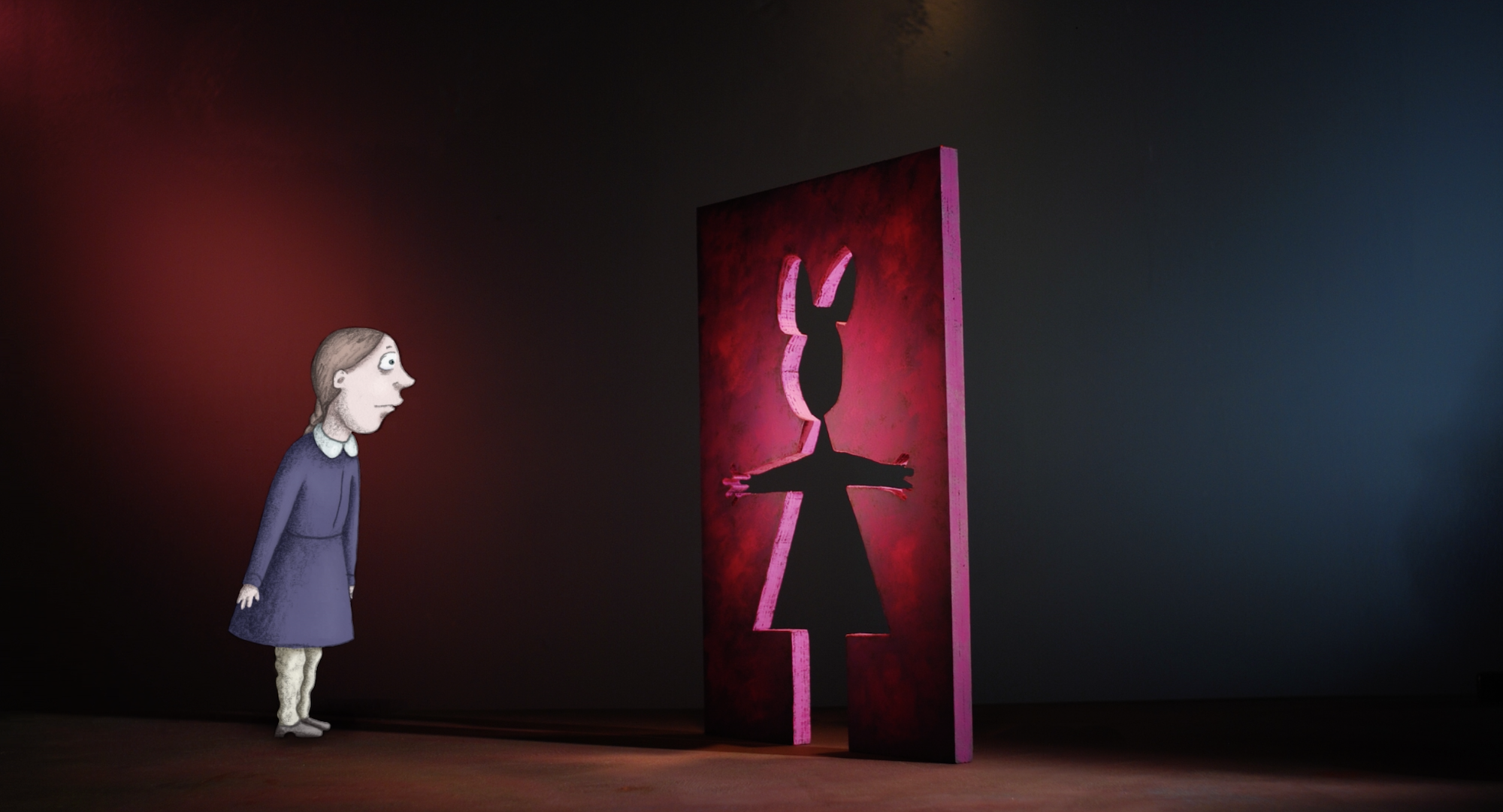 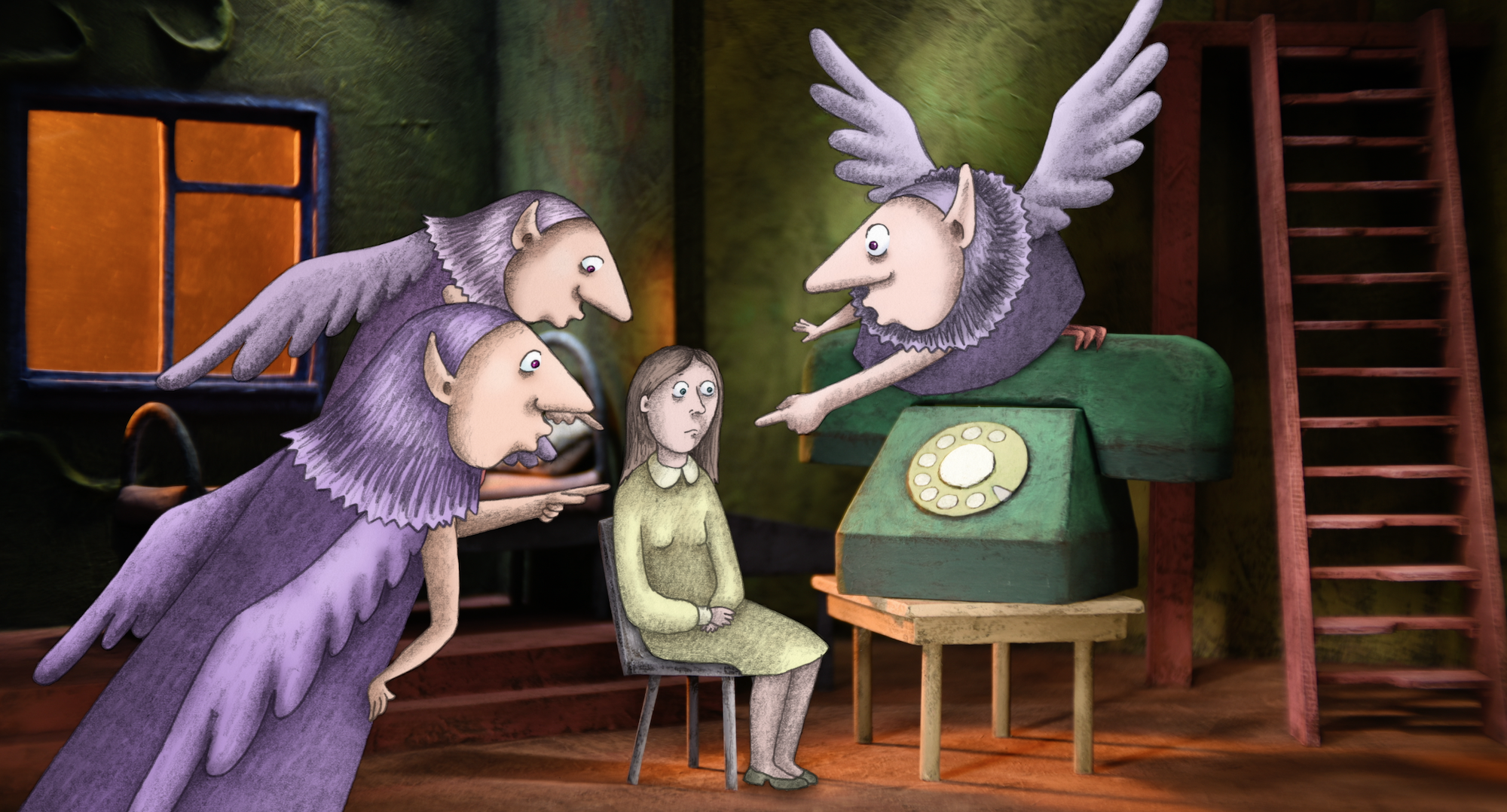 Signe Baumane is a Latvian-born, Brooklyn-based independent filmmaker, artist, writer, and animator. She has made 17 award-winning animated shorts but is best known for her first animated feature, Rocks in my Pockets. The film covers a 100-year history of depression and suicide among women in her family, including herself. It premiered at the Karlovy Vary International Film Festival in 2014, went on to screen at over 130 international festivals and opened theatrically in the U.S. Signe is a Guggenheim Fellow and a Fellow in Film for the New York Foundation for the Arts. She has a degree in philosophy from Moscow State University. 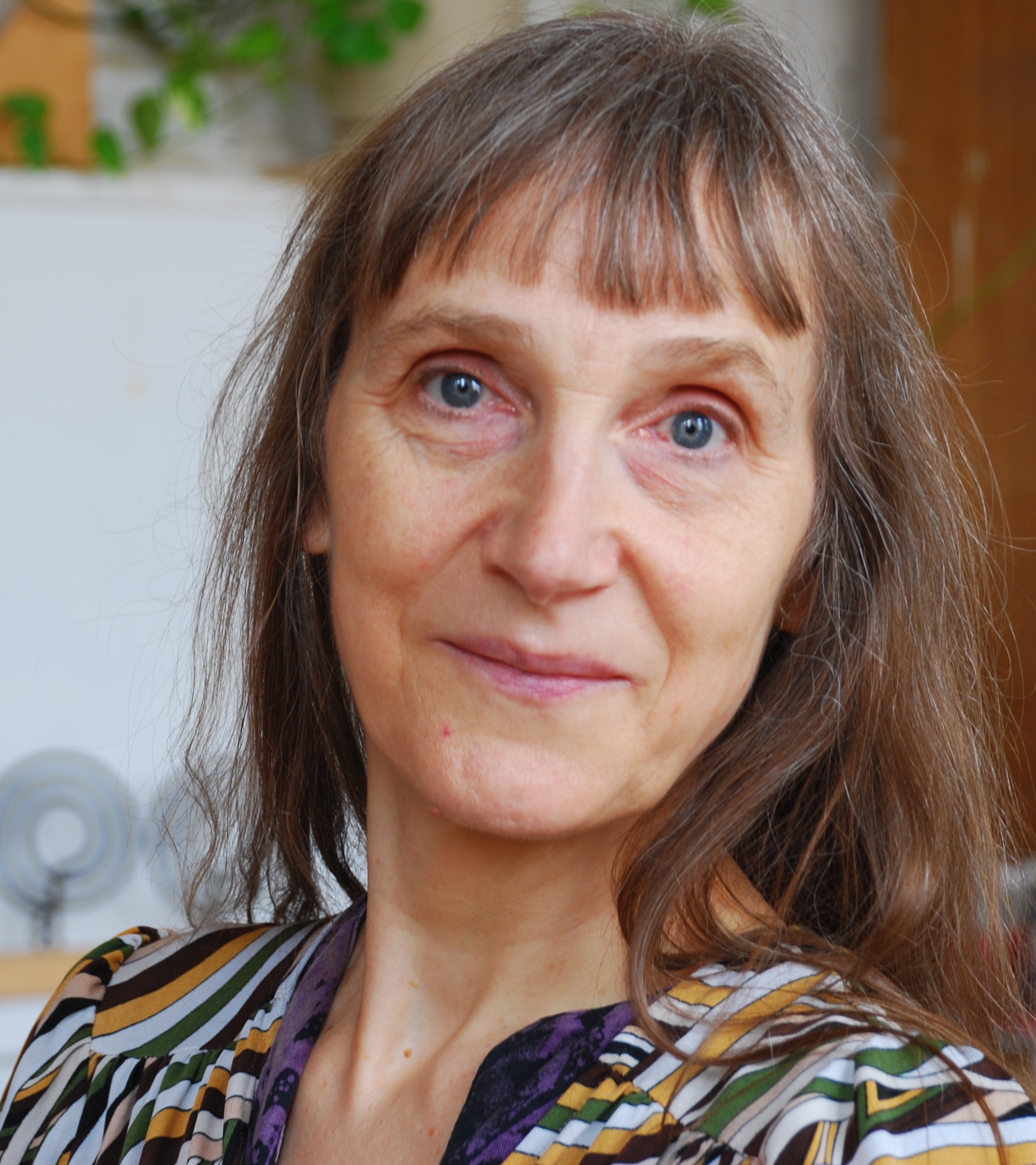