The Diary of Diana B.

This latest film from Croatian documentary director, Dana Budisavljevi, marks her first foray into docufiction and puts the spotlight on one of the unknown heroes of World War II. The director tells the story of Diana Budisavljevic, an Austrian-Croatian humanitarian who went to superhuman lengths to save some 10 thousand children from the death camps of the pro-Nazi Ustasha state. Based on Diana’s personal diaries, which were unearthed years later, the biopic also features the testimonies of four survivors. As they confront the past 80 years after the event, the survivors are at the same time introduced to the woman who saved them.

Dana Budisavljevic
A graduate of the Academy of Dramatic Art in Zagreb, the director has worked as an editor, production assistant and film festival organizer. Budisavljevic’s directorial debut was the documentary, Straight A’s (2004), after which she gained popularity with Family Meals (2012). She worked as a producer on Slumbering Concrete, I Like That Super Most the Best, Then I See Tanja and other titles. Her first feature film, The Diary of Diana B, was awarded the Grand Golden Arena at the Pula Film Festival, making her the first female director to receive the top festival award since 1957. 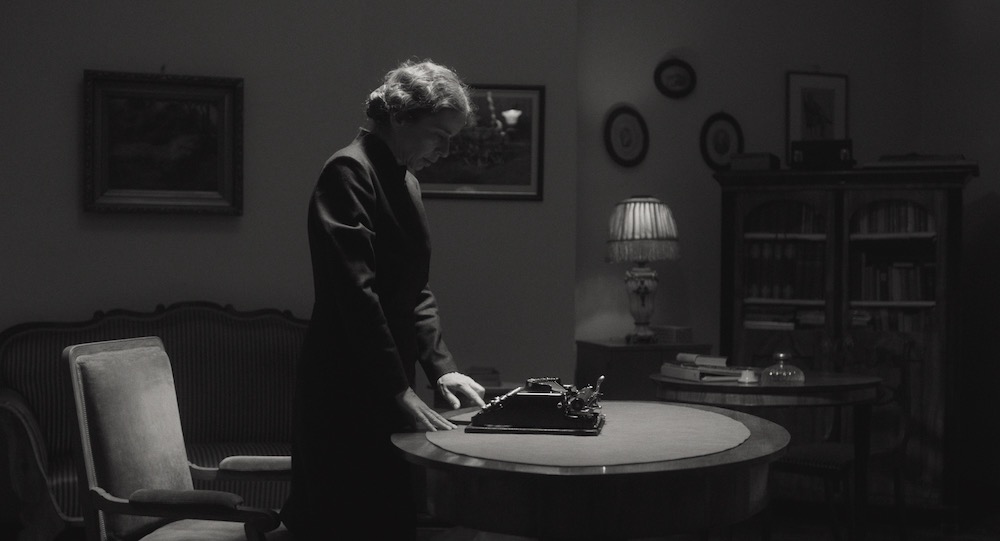 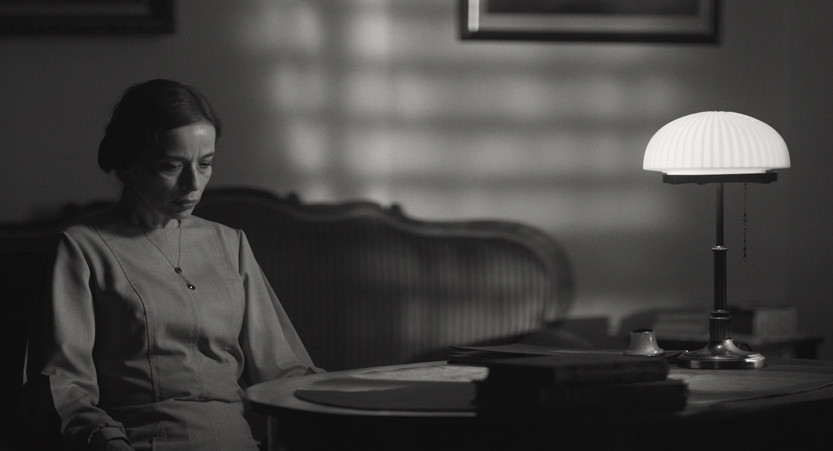 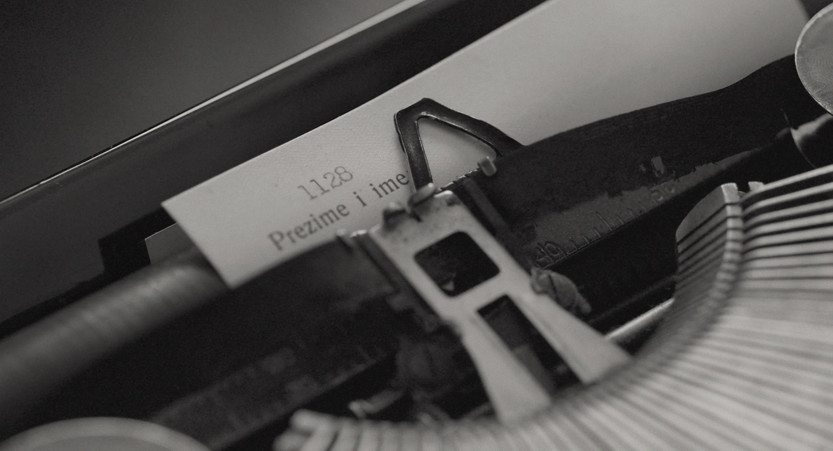 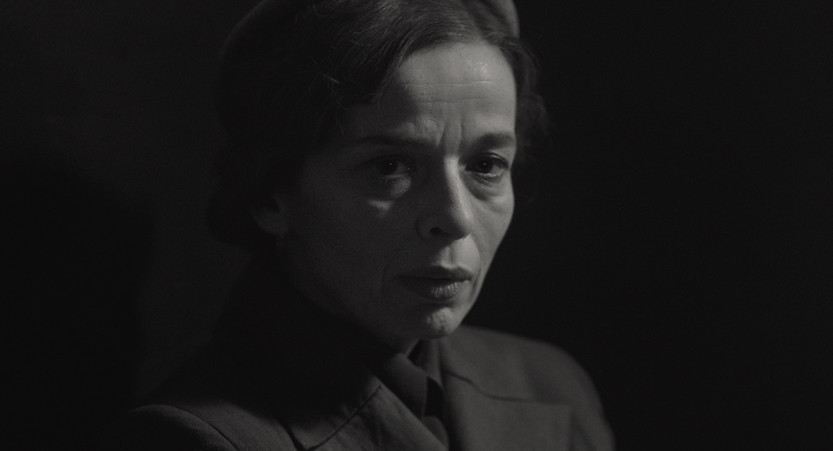 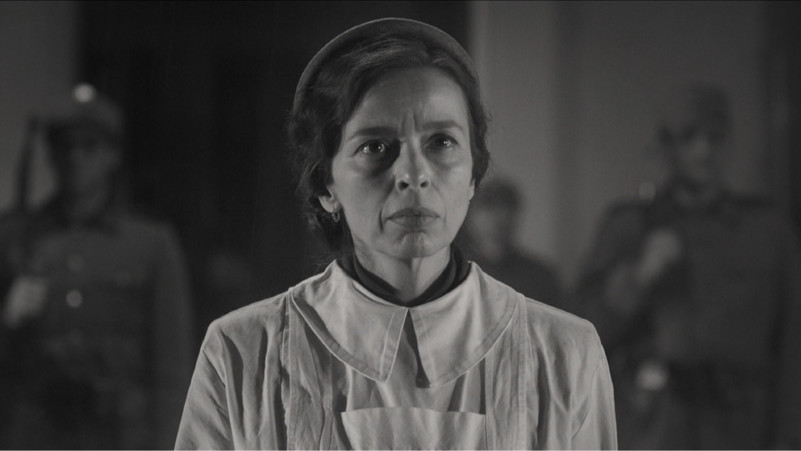