Brazilian director, Sandra Kogut, began her career as a visual artist before turning to documentary and fiction filmmaking. Her third dramatic feature, Three Summers, which world premiered at the Toronto Film Festival in September, draws on real-life issues in modern-day Brazil to illustrate the impact of political developments on different social classes. Maintaining a consistently humorous touch, Kogut sets the action over three consecutive summers and charts the turbulent events that beset a wealthy family through the eyes of Mada, their housekeeper. Starring Brazilian acting legend, Regina Casé, in a highly praised performance, Three Summers blends comedy and drama to tell a tale of ordinary people.

Sandra Kogut
She began her career as a film and video artist before turning to documentary and fiction films. Her first dramatic feature, Mutum (2007), premiered at Cannes in the Directors’ Fortnight and went on to screen at numerous festivals, Toronto and Rotterdam among them. The film won more than 20 awards worldwide including a Special Mention from the Deutsches Kinderhilfswerk at the Berlinale in 2008. Kogut’s documentary films include the award-winning Passagers d’Orsay (2003), Un passeport Hongrois (2001), and Adieu Monde (1997). Her most recent feature before Three Summers was Campo Grande (2015). 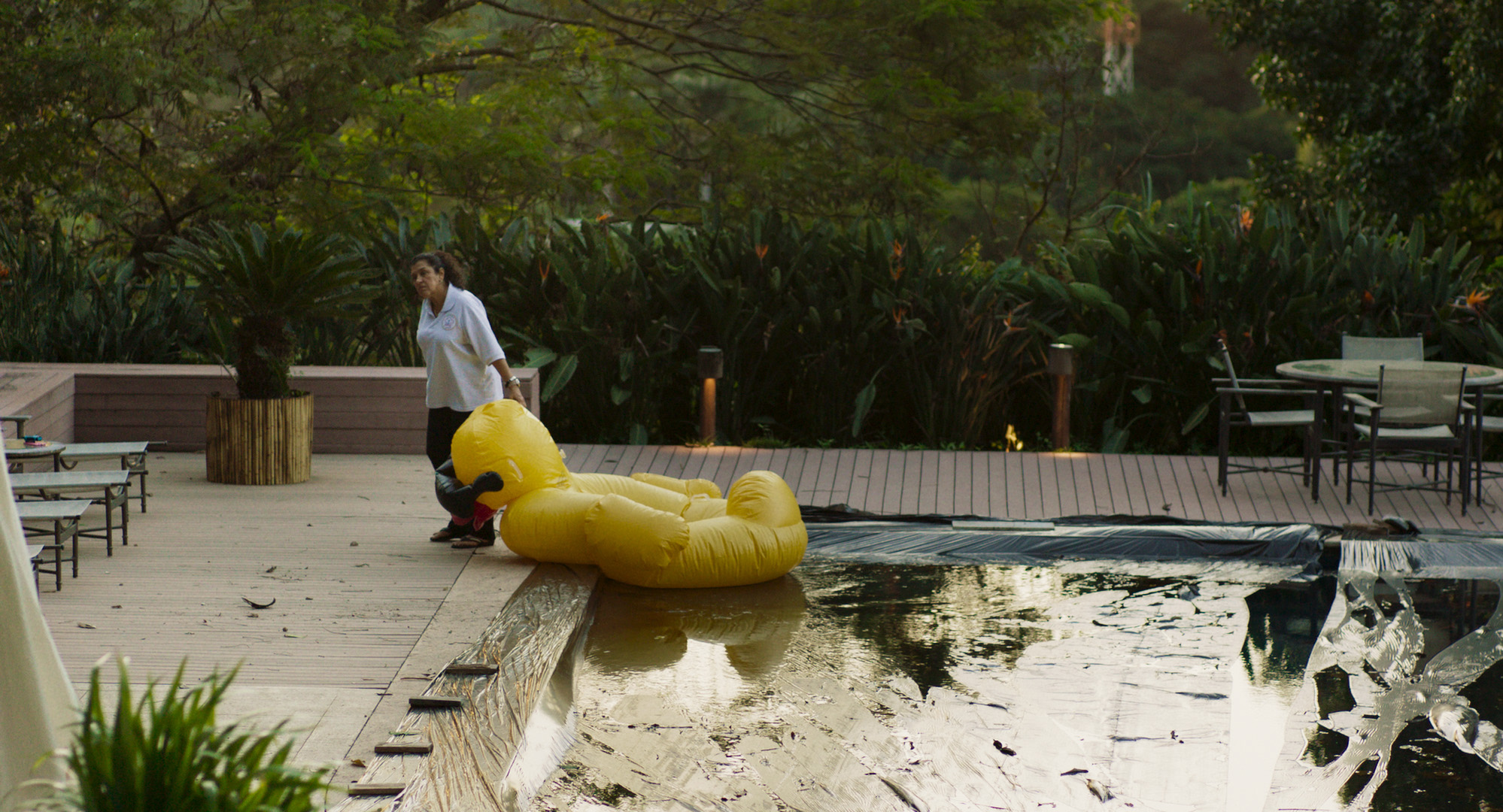 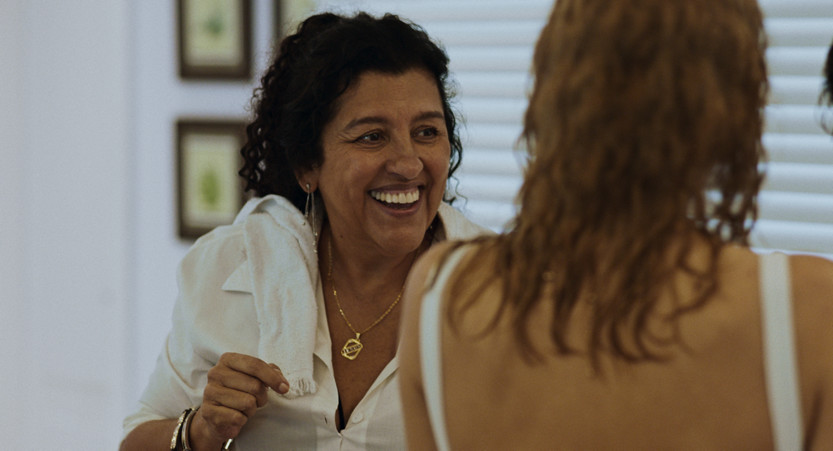 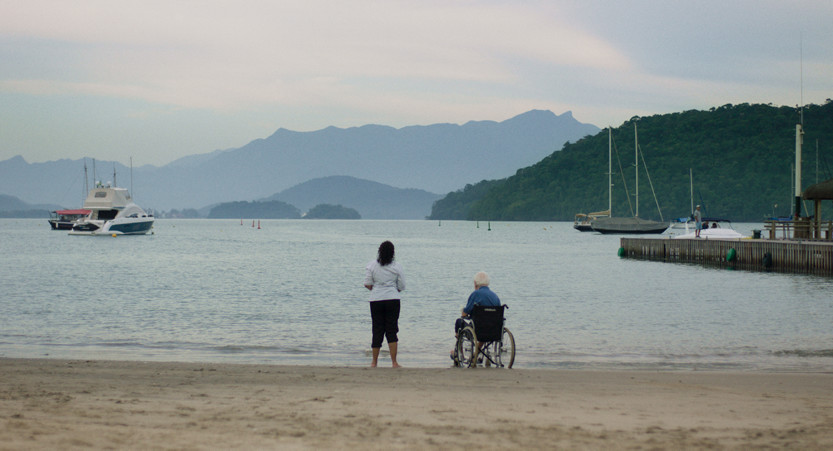 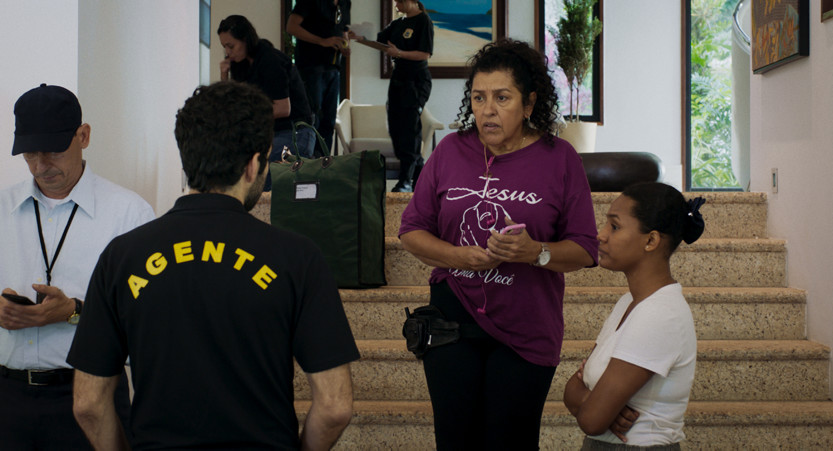