Dictionary of Waste meanders among garbage containers, waste pickers, secondhand shops and invisible stories to investigate the recycling process in İstanbul. The film takes the P.O.V. of a city resident, who sets out from the street where he lives in Beyoğlu for the Umraniye garbage dump where 39 people were killed in an explosion in 1993. Every stop on the way produces another definition of recycling/waste.

Alper Şen
Born in Ankara. He studied Political Science at the Middle East Technical University and Film and Television at Ankara University. Since 1999, he has made numerous videos and documentaries with film collectives such as VideA, Peace for Cinema, Kozavisual and Karahaber. He currently works with Artıkişler Video Collective making videos for a national and international audience, and documentaries on subjects such as urban regeneration, the environment, immigration, labor, social struggles, archive and memory. 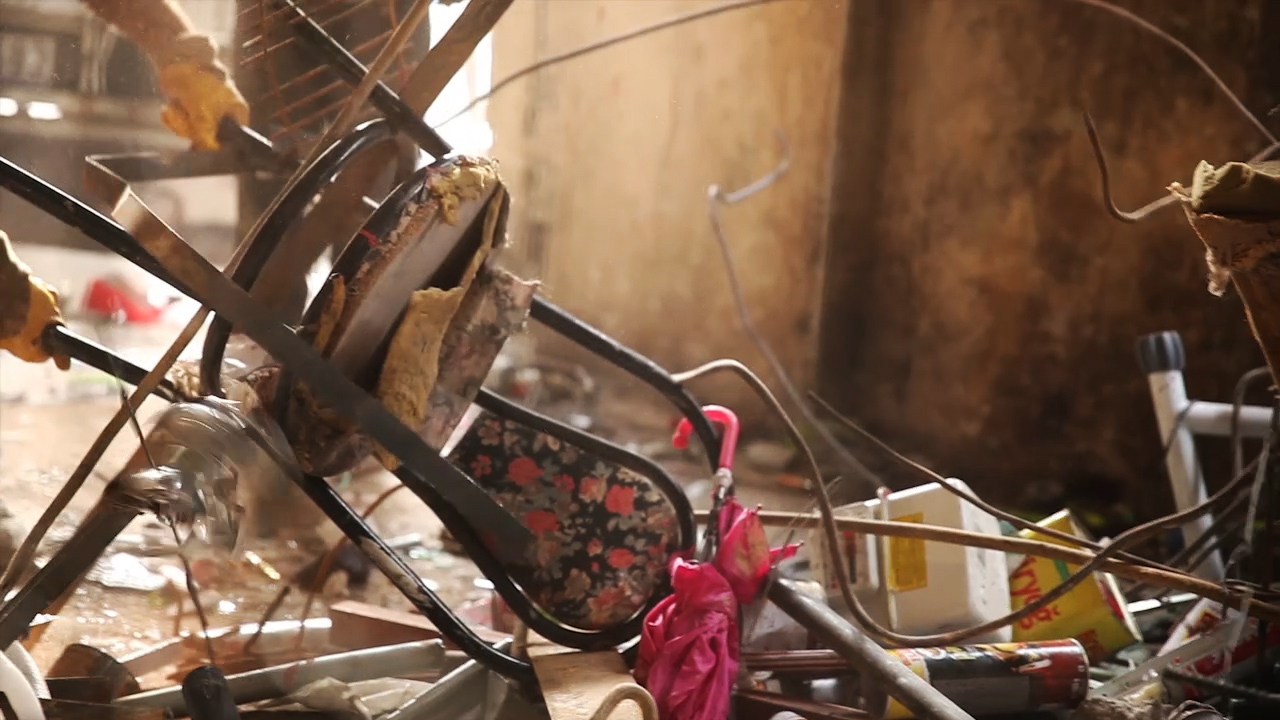 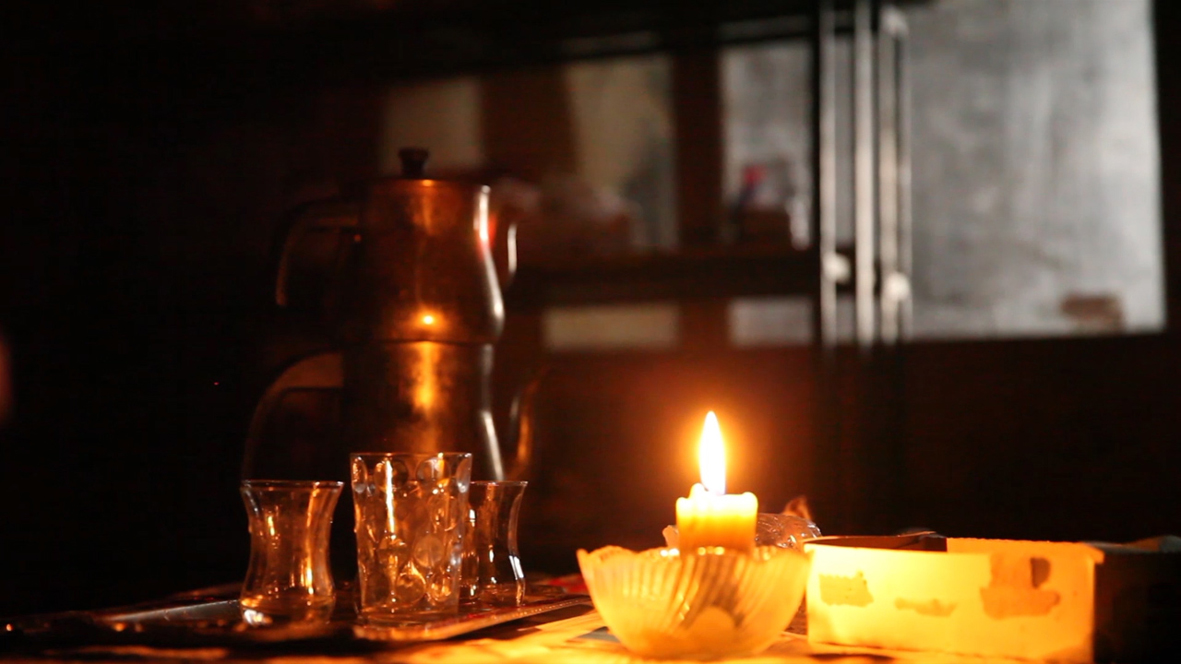