This documentary tells the story of immigrant Armenian families in İstanbul, their struggle to build a new life and determination to provide an education for their children in spite of the adverse circumstances. The focus of this struggle is a makeshift school set in a church basement refectory where immigrant children are taught by volunteers. Over the course of the film, the families’ everyday lives, the lives they left behind and the things they miss are presented through the eyes of four immigrant children.

Rena Lusin Bitmez
Born in Istanbul. She is a director, scriptwriter, producer and photographer. She graduated from the Marmara University and Yıldız Technical University Department of Cinema & TV. She has also taken classes in the direction of actors, dramaturgy and classical drama from Ayla Algan. She generally prefers to write and direct her own film projects. Directed 5 feature Bitmez, won Best Documentary with Do You Think God Loves Immigrant Kids, Mom? at 38th Istanbul Film Festival and 30th International Ankara Film Festival. 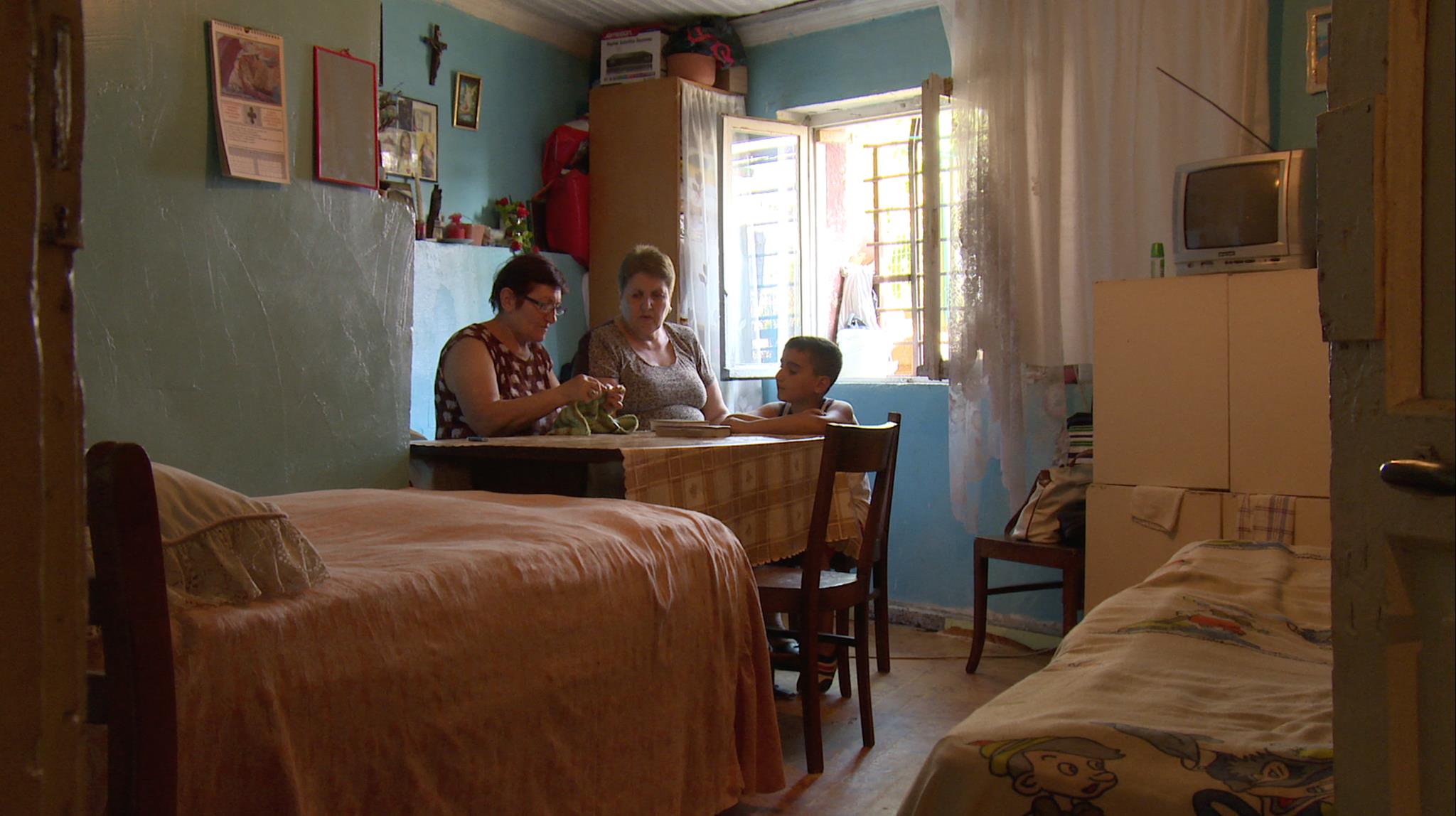 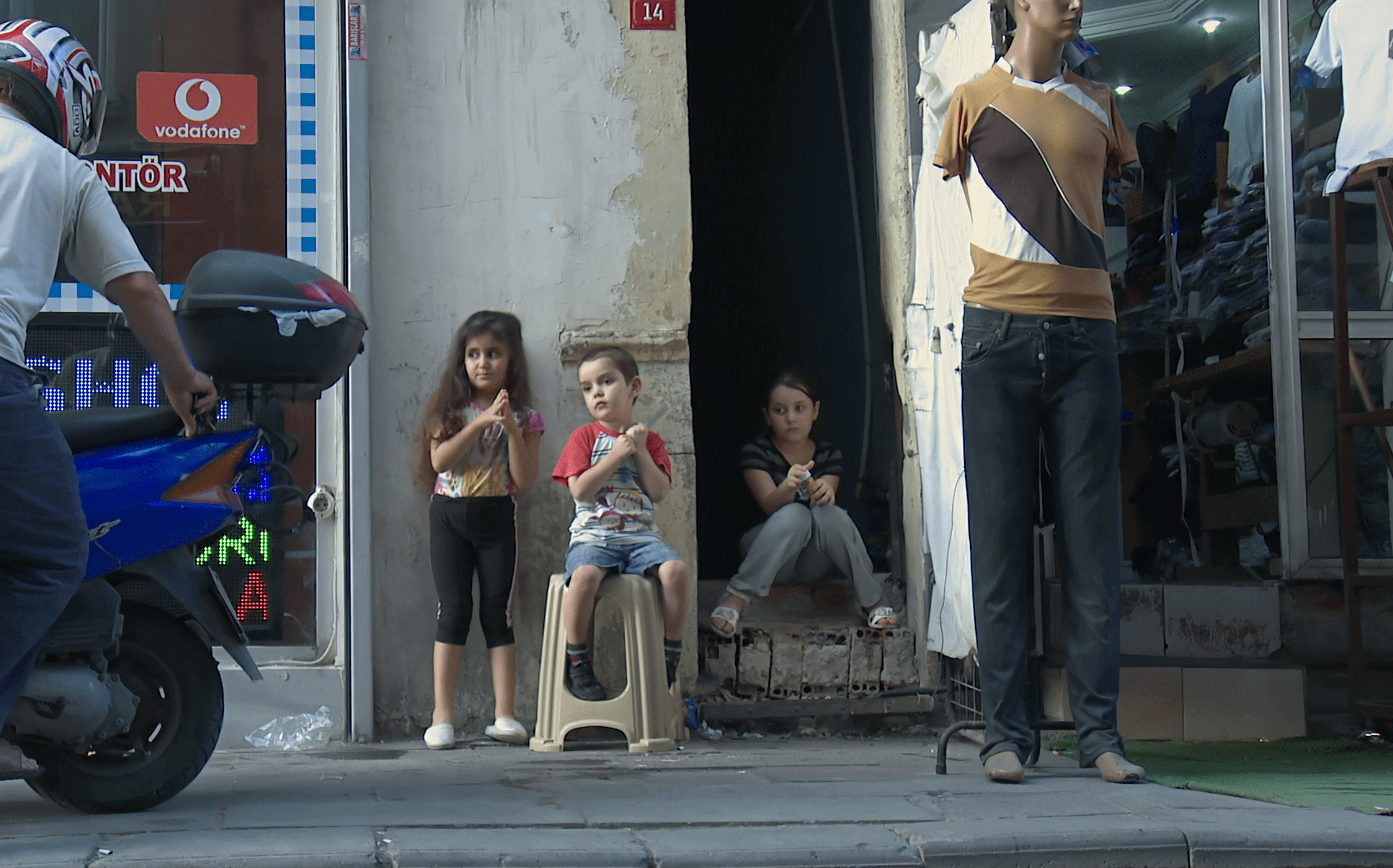