“I’ve had a dream you wouldn’t understand if I told you, because it was in Ubykh” said Tevfik Esenç, the last man on earth to speak Ubykh. And years later, Tevfik’s granddaughter and the film’s co-director, Burcu Esenç, travelled to Sorbonne University and the College de France in Paris, to Oslo University and the Caucasus to unearth this lost language and shed further light on the history of exile and assimilation of minorities. This is the story of a young woman following in her grandfather’s footsteps to explore exile, assimilation, genocide and the lost language of her ancestors in a 15 thousand km journey.

Burcu Esenç
Since beginning her career as a journalist, Esenç has worked as a director for private TV channels and TRT, Turkey’s state broadcaster, directing culture and arts-related programs. In 2013, she made her first independent documentary, Faithful / Sadık, which won many national and international awards. Believing that the one essential ingredient of a good documentary is a passion for cinema, Esenç has learned a lot about harsh historical facts as well as her own family history through her filmmaking.

Cantekin Cantez
Born in 1981, in İstanbul. Cantez graduated in 2004 from the Marmara University Faculty of Communication, where he also completed a Master’s degree in Radio, Television and Cinema. He has worked for private TV channels as a director and director of editing. His 2013 documentary, Faithful / Sadık, co-directed with Burcu Esenç, won several awards. 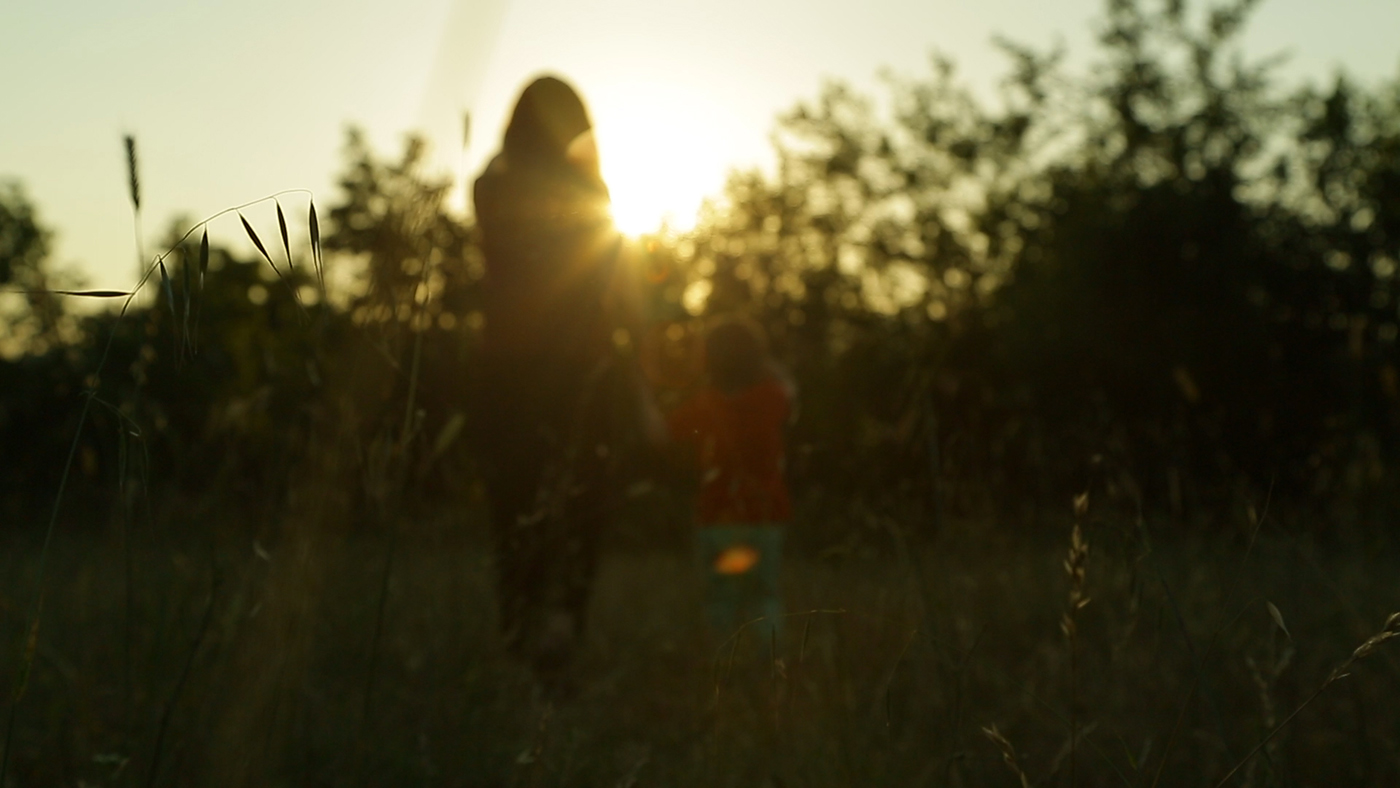 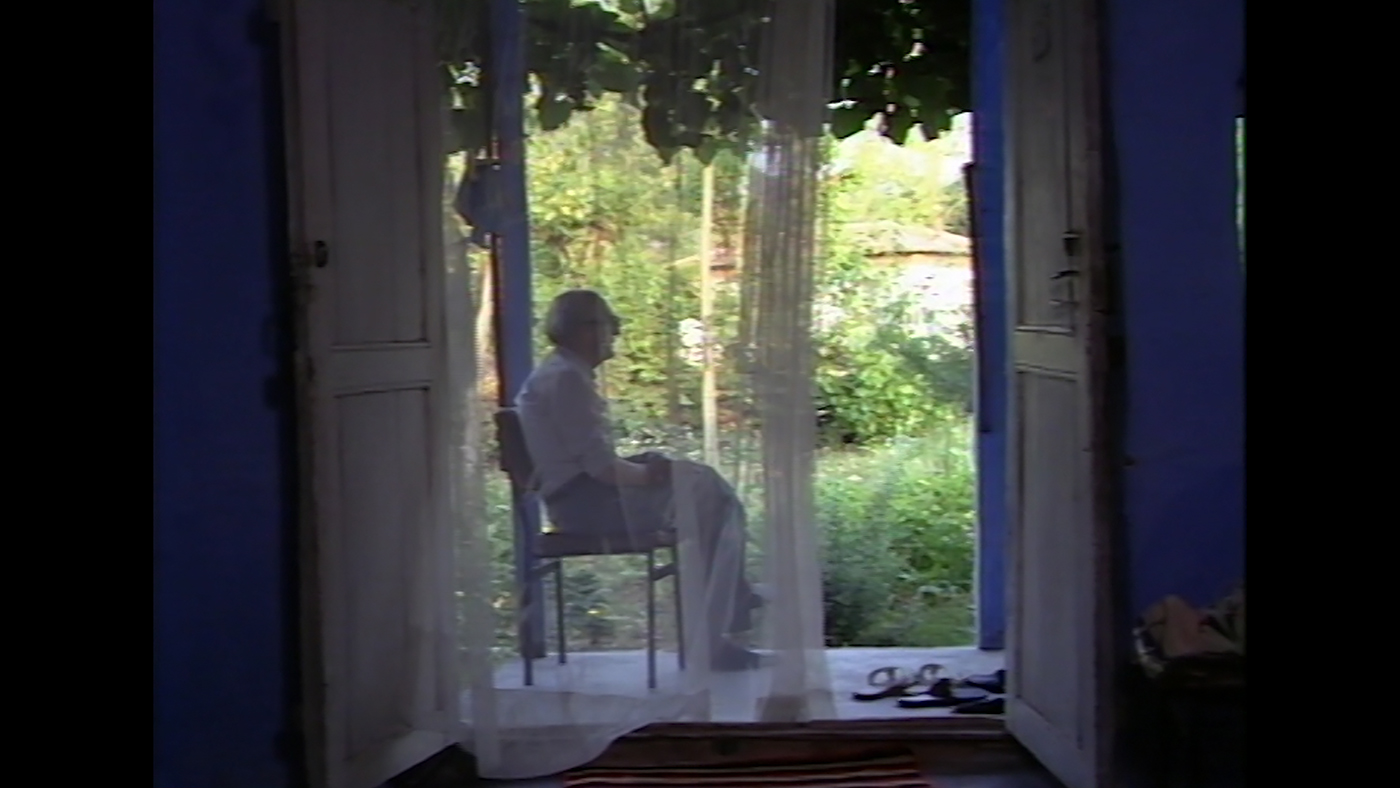