Ahmet Vehbi Şafak, a.k.a. The Boss, is such a well-loved figure that an association was formed by his devotees. But during the Gezi Park protests of 2013, this man, until now an icon of integrity and truth, became a disappointment to those around him. For the Boss framed Gezi as a rebellion against the government and his very existence, a stance that resulted in him alienating his admirers. This wasn’t just about the rift that grew between him and his circle, it happened all over Turkey. Tolerance of difference disappeared and otherization became a cornerstone of politics. Starting out from The Boss himself, this documentary film attempts to understand the causes of polarization in Turkey.

Hasan Başoğlu
Born in 1975. Başoğlu directed the making-of documentary for Onur Ünlü’s 2007 action feature, Polis / Police and wrote the story for the 2019 romantic drama, Sesinde Aşk Var / There’s Love in Your Voice. He also worked on Photomania, a documentary about the past, present and future of photography in terms of technology. He is currently writing film scripts and developing documentary film projects. His latest documentary, now in production, deals with the content issue in Turkish television series. 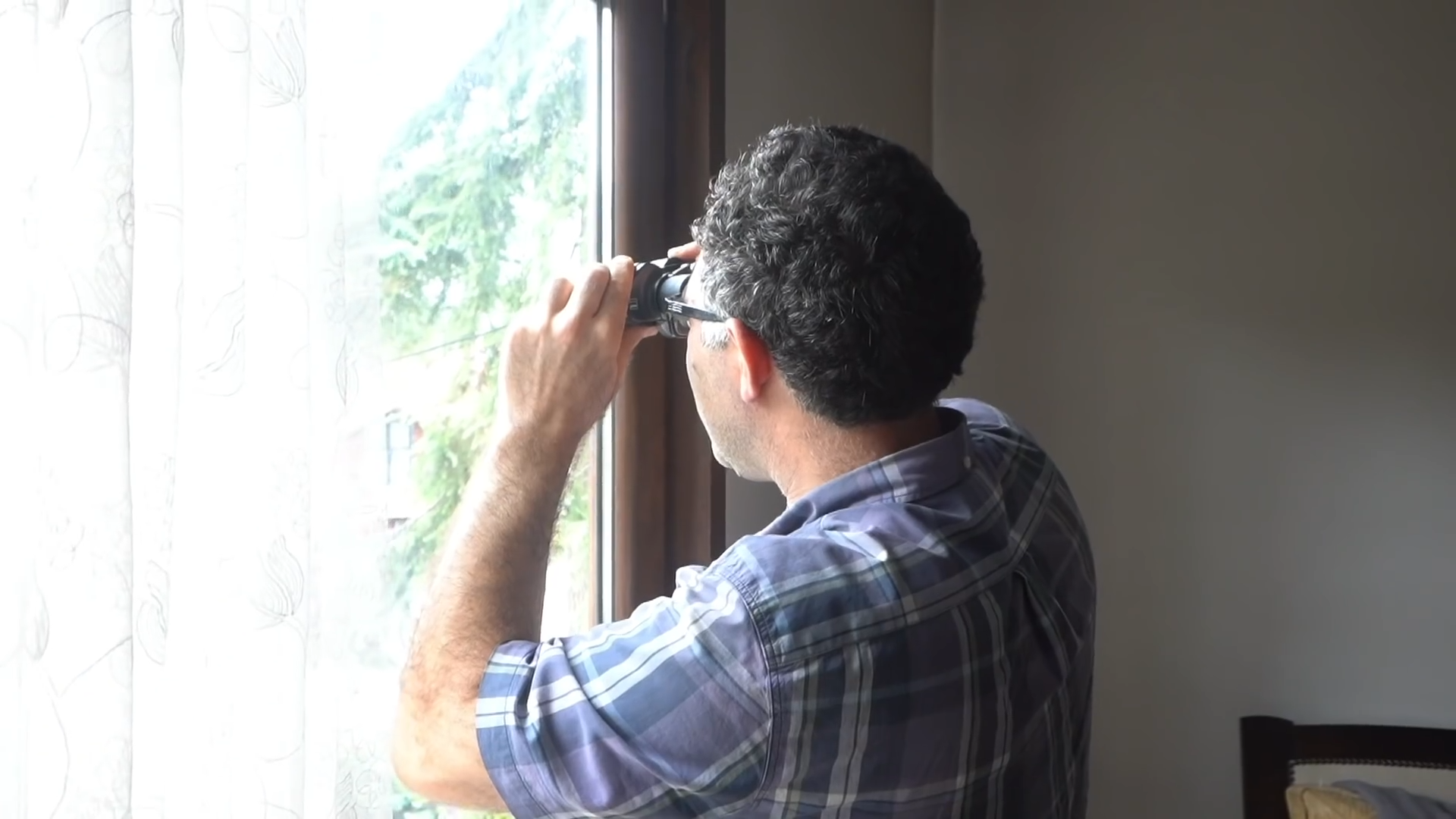