Under The Road, The River!

“Dere”, the Turkish word for “stream”, appears in the names of many neighborhoods in Ankara, such as Kavaklidere, Hosdere, Bentderesi and Cevizlidere. Ankara residents are unaware of it, but when out on the city’s streets every day, they are actually walking over underground streams. This documentary traces the lost streams of Ankara and sheds light on the struggle to rediscover them.

Yasin Semiz
Born in 1986, in İstanbul. Semiz studied Engineering at the Middle East Technical University in Ankara. After working in various roles within the film industry, he made his first documentary, Eymir, in 2014. He founded Luwi Film in 2016 in order to continue his work independently. He is a member of the Association of Documentary Filmmakers. 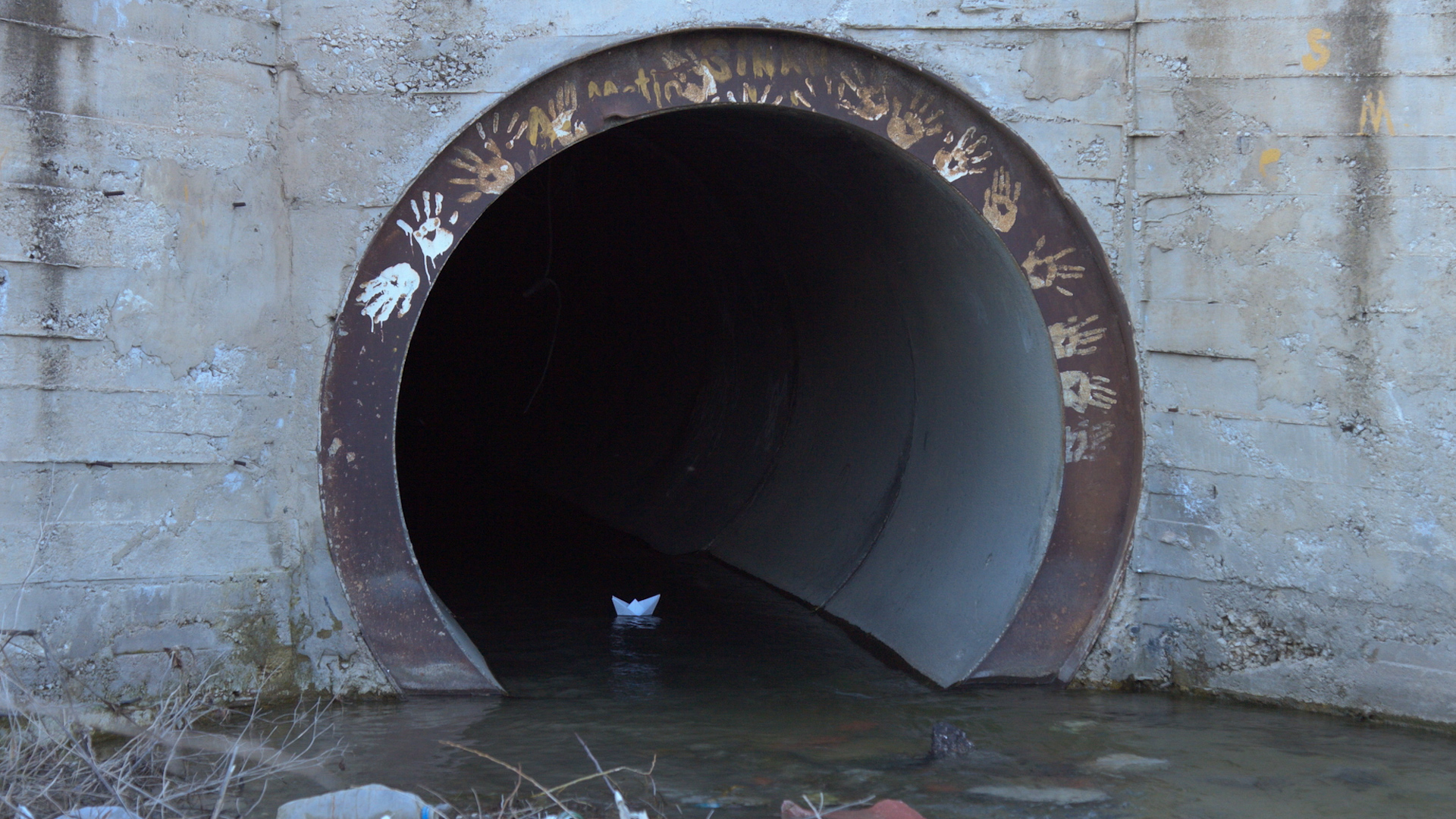