In the 1999-2000 season, Beşiktaş is playing against Galatasaray for the championship, at İnönü Stadium. Beşiktaş is leading the match 1-0 with Şifo Mehmet's goal. While everything is going in Beşiktaş's favor, defender Halilagiç makes a back pass and goalkeeper Fevzi misses the ball from under his feet. As the ball goes into the net, Fevzi and the whole stadium watch the ball go in. Although the fans blame Fevzi Tuncay, there is actually nothing Fevzi could do, since the grass in the ground was lifted and that is why he missed. This miss does not only mean Beşiktaş's departure from the championship. It is also the beginning of the sad story of 19-year-old goalkeeper Fevzi Tuncay. This event changes his life: His marriage and social life come to an end, he plays in the lower leagues and finally quits football. The Miss is about the real story of Fevzi Tuncay's life and what happened after he missed a ball. 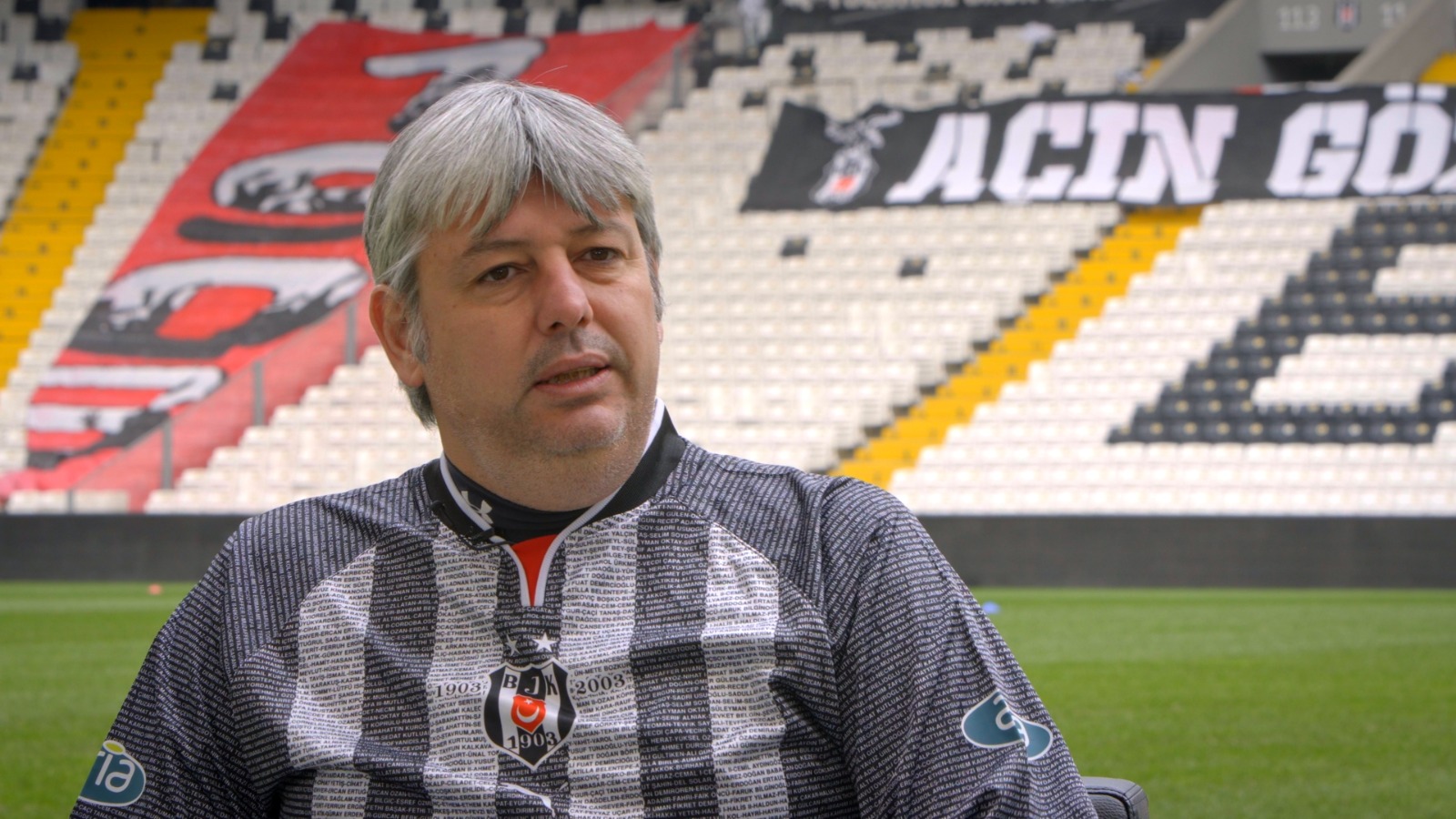 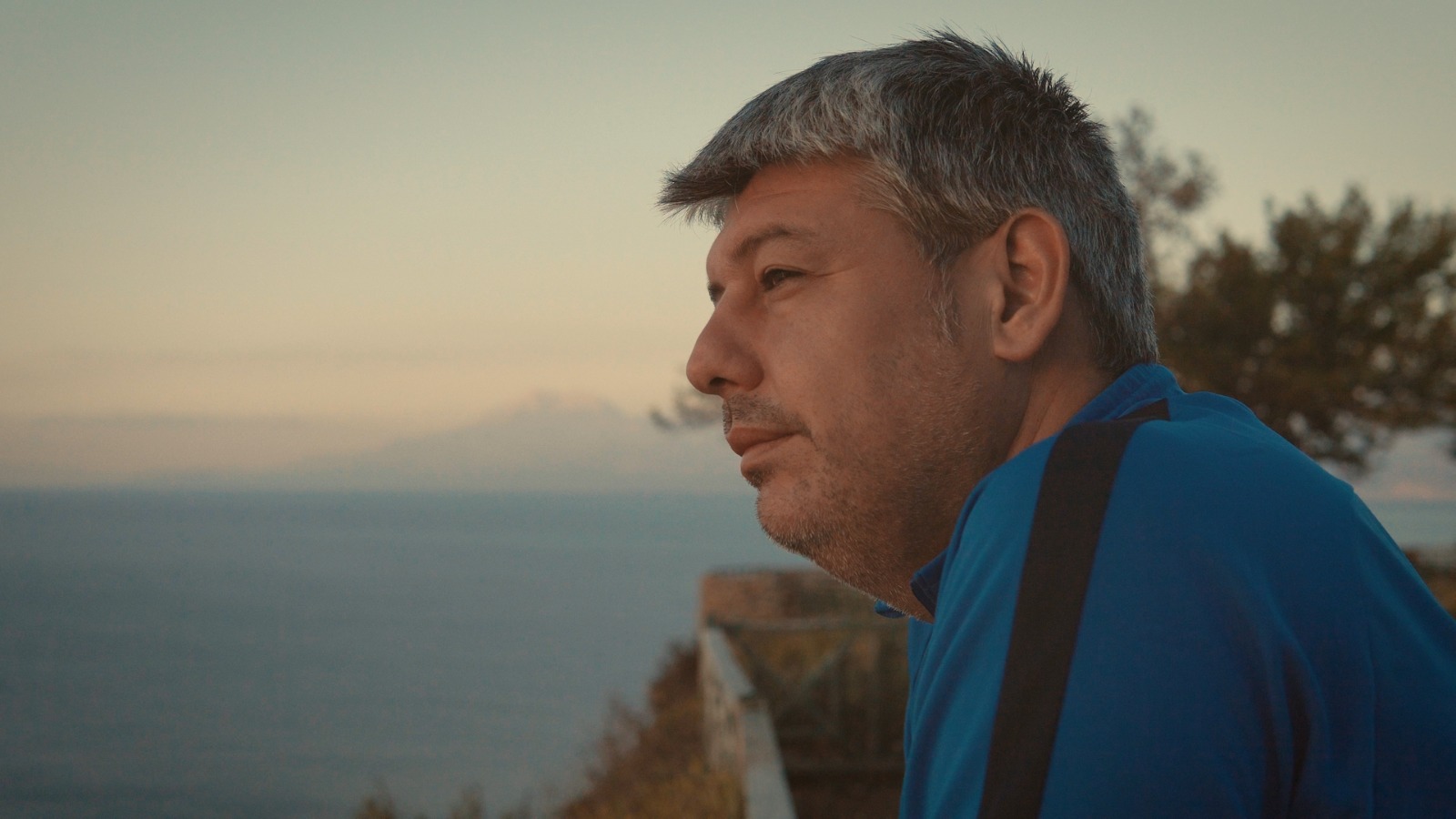 Mert Erez
Born in 1993, he received education in radio, TV and cinema. He wrote two short story books. He continues to work as a football writer, screenwriter and director. 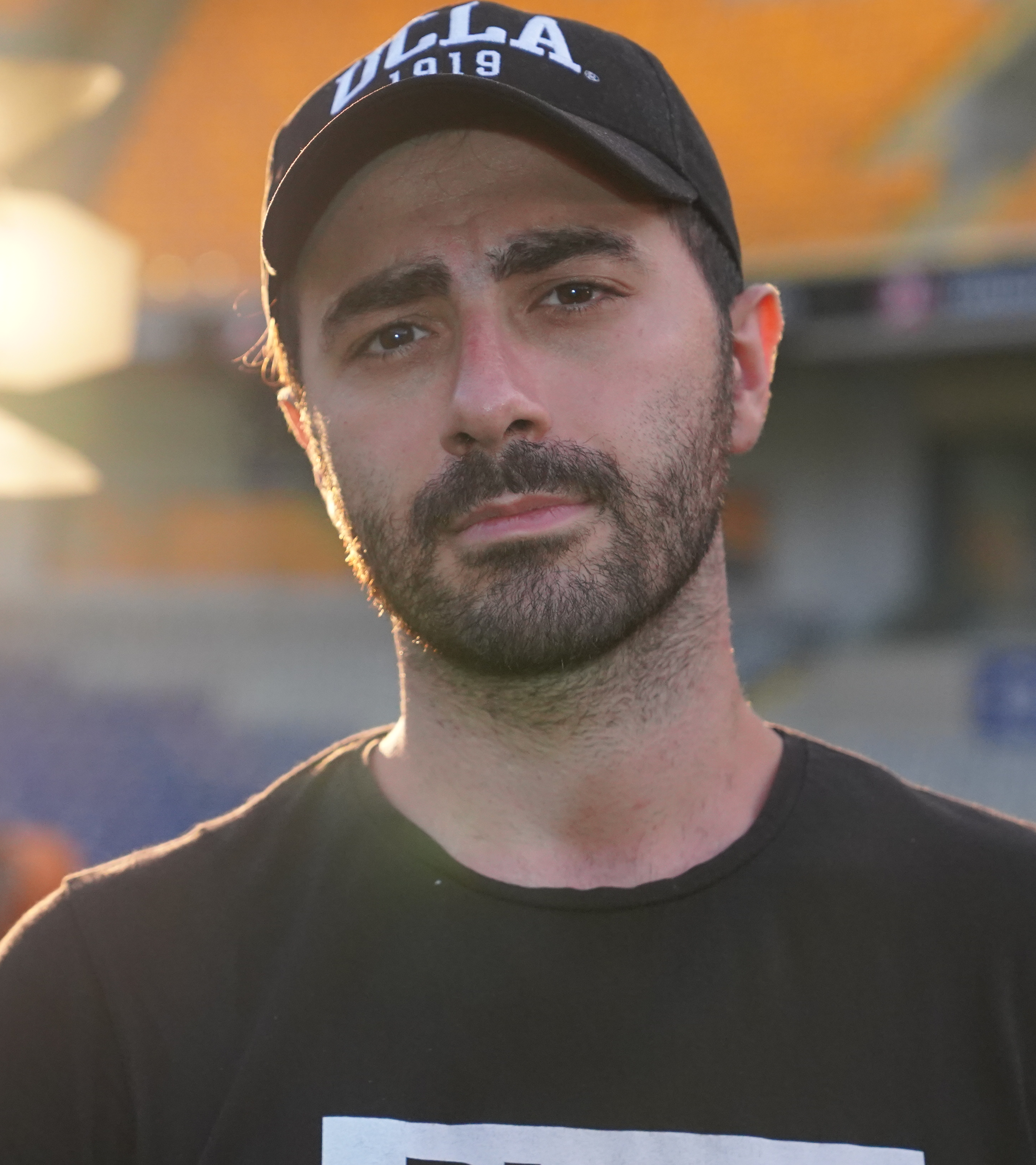