Dentist Prof. Ertuğrul Sabah spends his weekends visiting learning centers for the disabled and regional boarding schools with his mobile dental clinic. The clinic, a bus that he custom-fitted through donations, offers free dental treatment to children with mental disabilities and boarding school students. Sabah has been running the project for 35 years with the help of a team of volunteers made up of his wife, also a dentist, his dental students at Ege University, his friends from academia, and private dentists.

Murat Erün
He graduated from the Ankara University School of Press & Broadcasting. After working on the current affairs show, 32. Gün, he went on assignments as a cameraman to the USSR, the Persian Gulf, Iraq, Algeria, Yugoslavia and Afghanistan. From 1993, he worked as a producer, director and cinematographer on news programs, promotional films and documentaries. Between 2001-2017, he taught documentary filmmaking, photography, broadcasting techniques, digital video, video editing and production at Bahçeşehir and Kadir Has Universities. He has also worked as an independent director for production companies such as Ustaoglu Film and IFR. 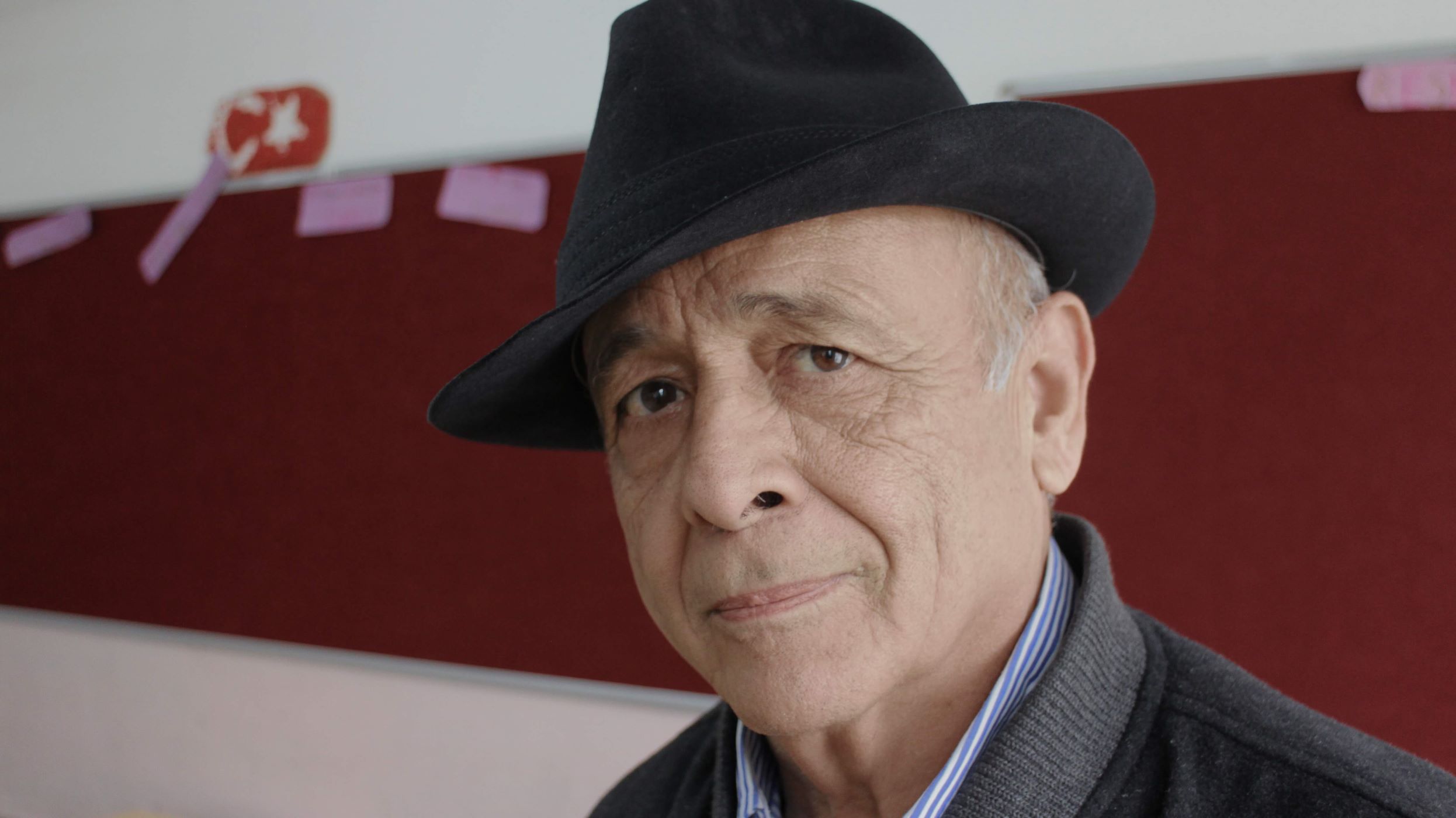