Altan, a physics professor who has spent years working in green energy in the US, moves back to his childhood city, Istanbul, after losing his parents. However, the city of his dreams is gone and he finds a whole different world in its place: a world of gravel and steel where earthmoving trucks work day and night. And Dersaadet Apartment, the home he fondly remembers, is the target of regeneration plans. When he discovers the building is to be turned over to a developer and replaced with luxury residences, Altan feels compelled to fight to save his family home. He’s accompanied in his battle by the mellifluous voice of Deren on the radio every day, reminding him of what really matters, and by a turtle, an unlikely survivor on the construction site that epitomizes how home is an inseparable part of us. 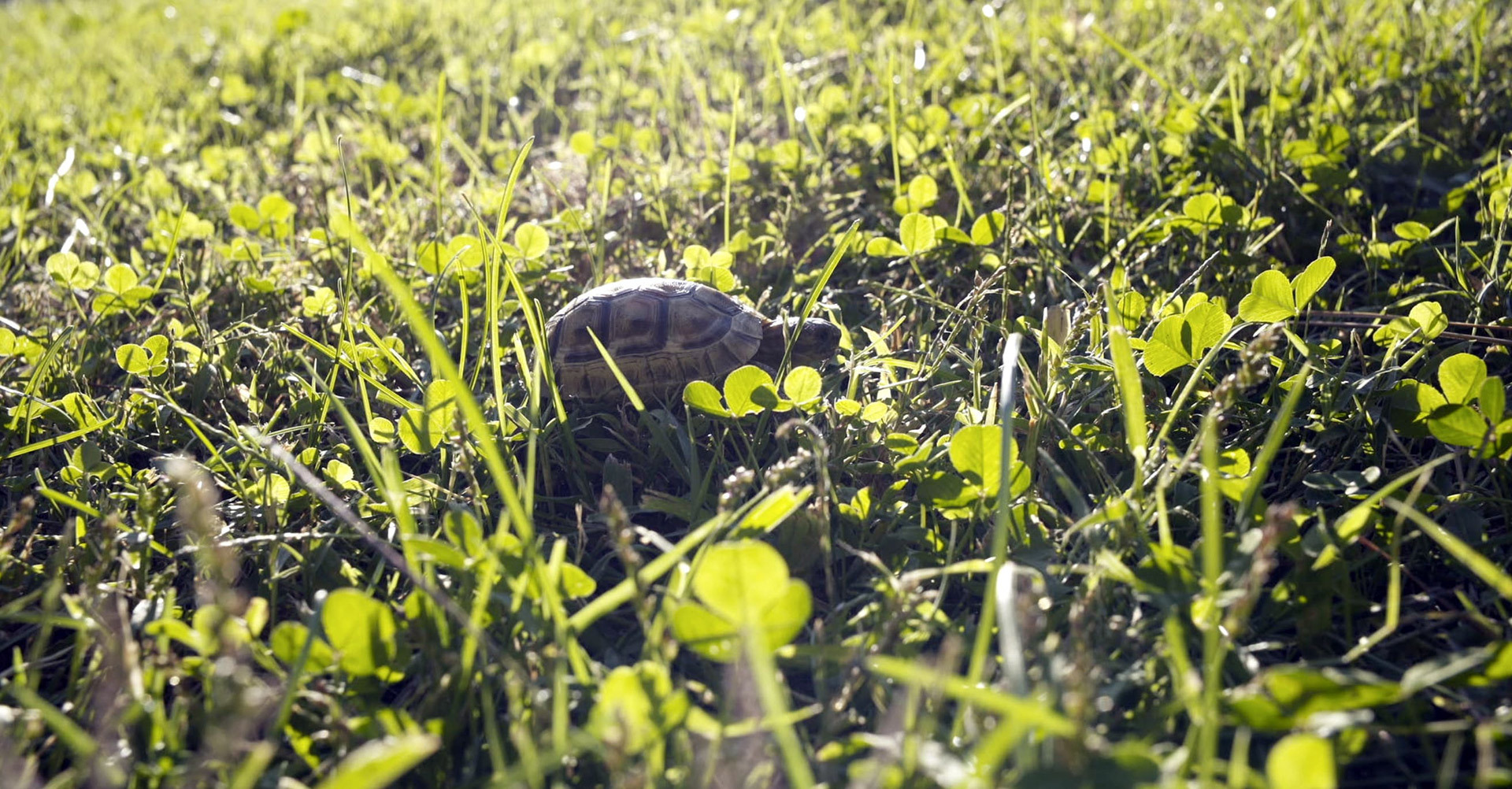 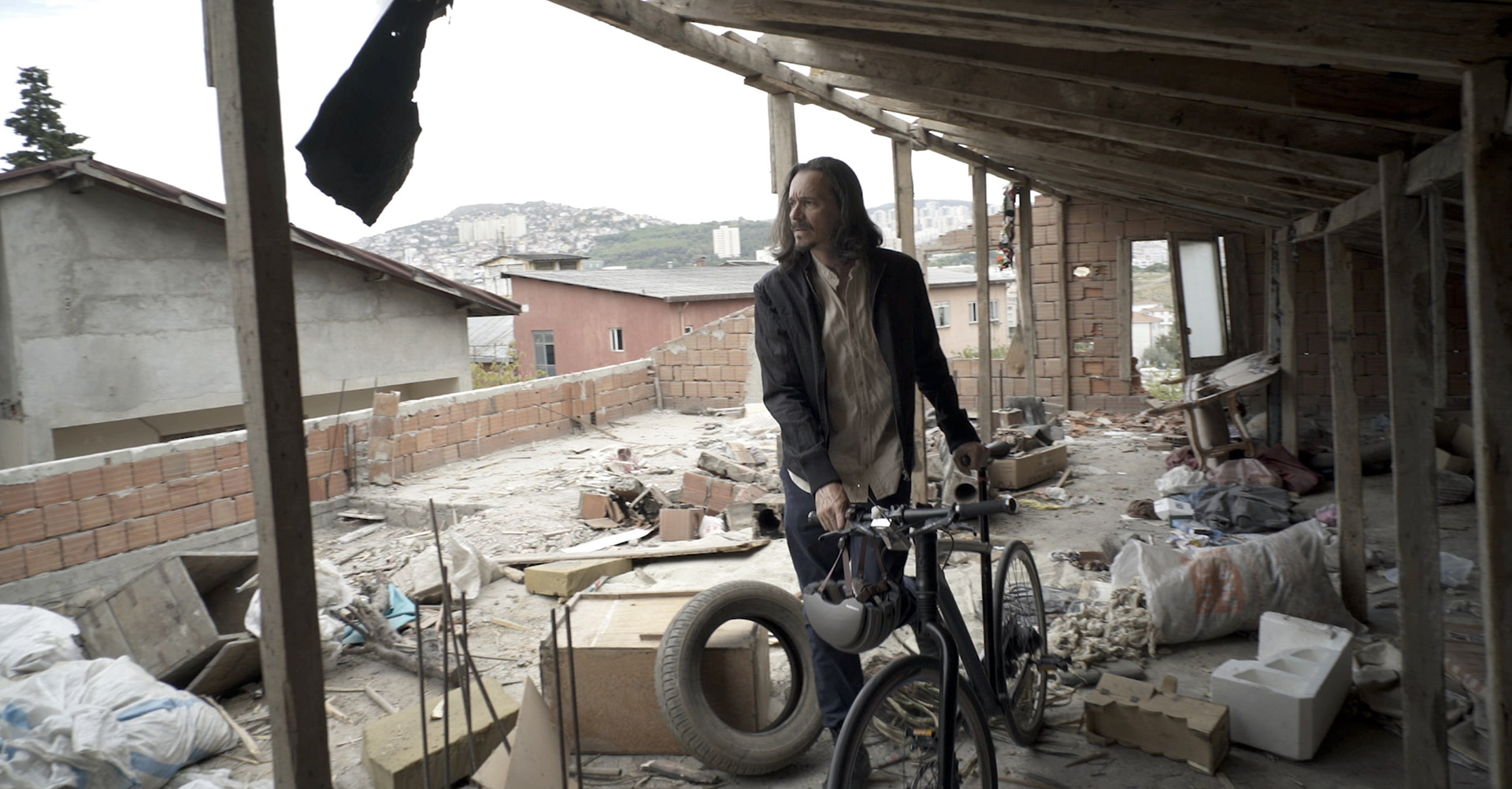 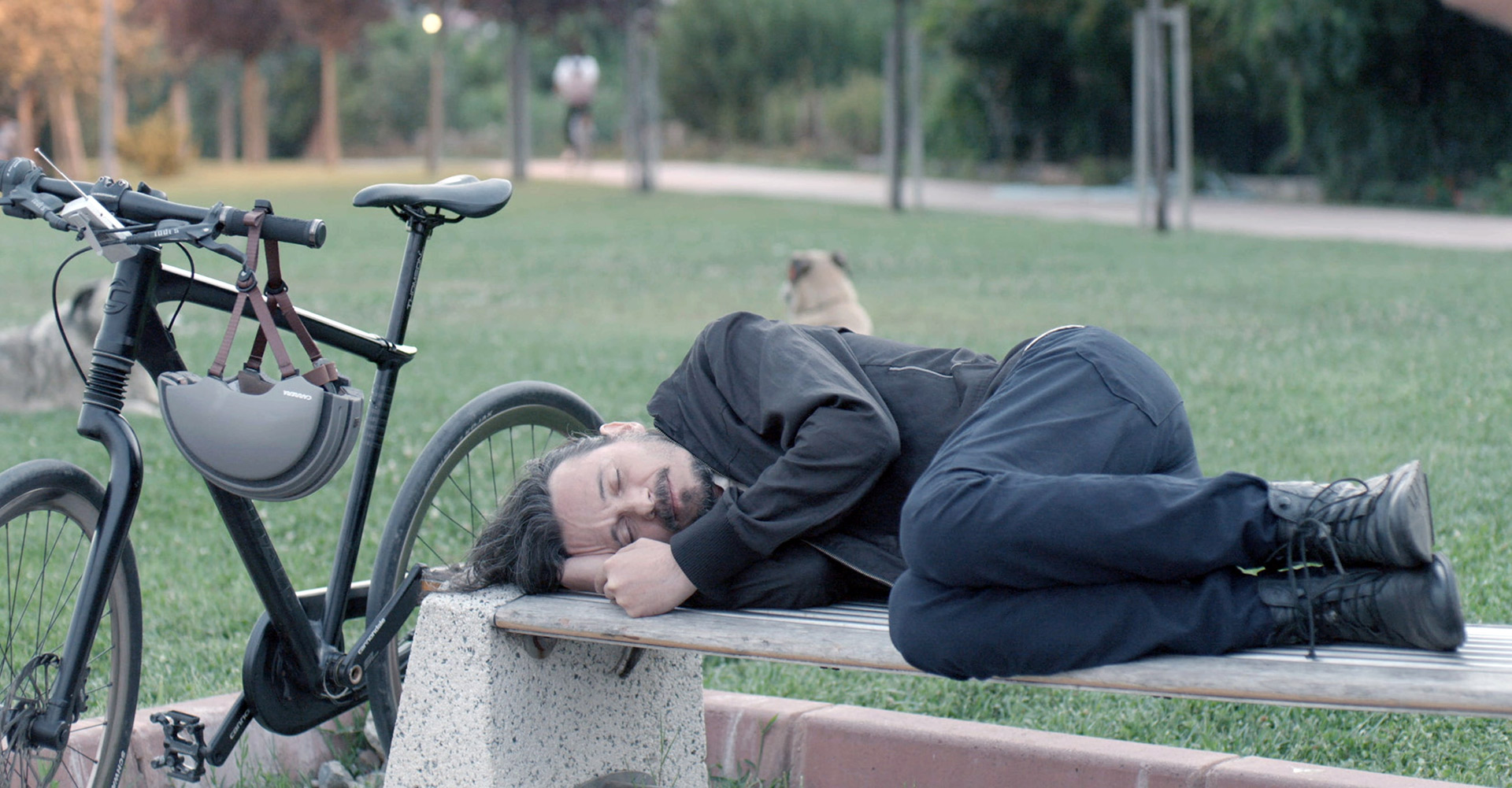 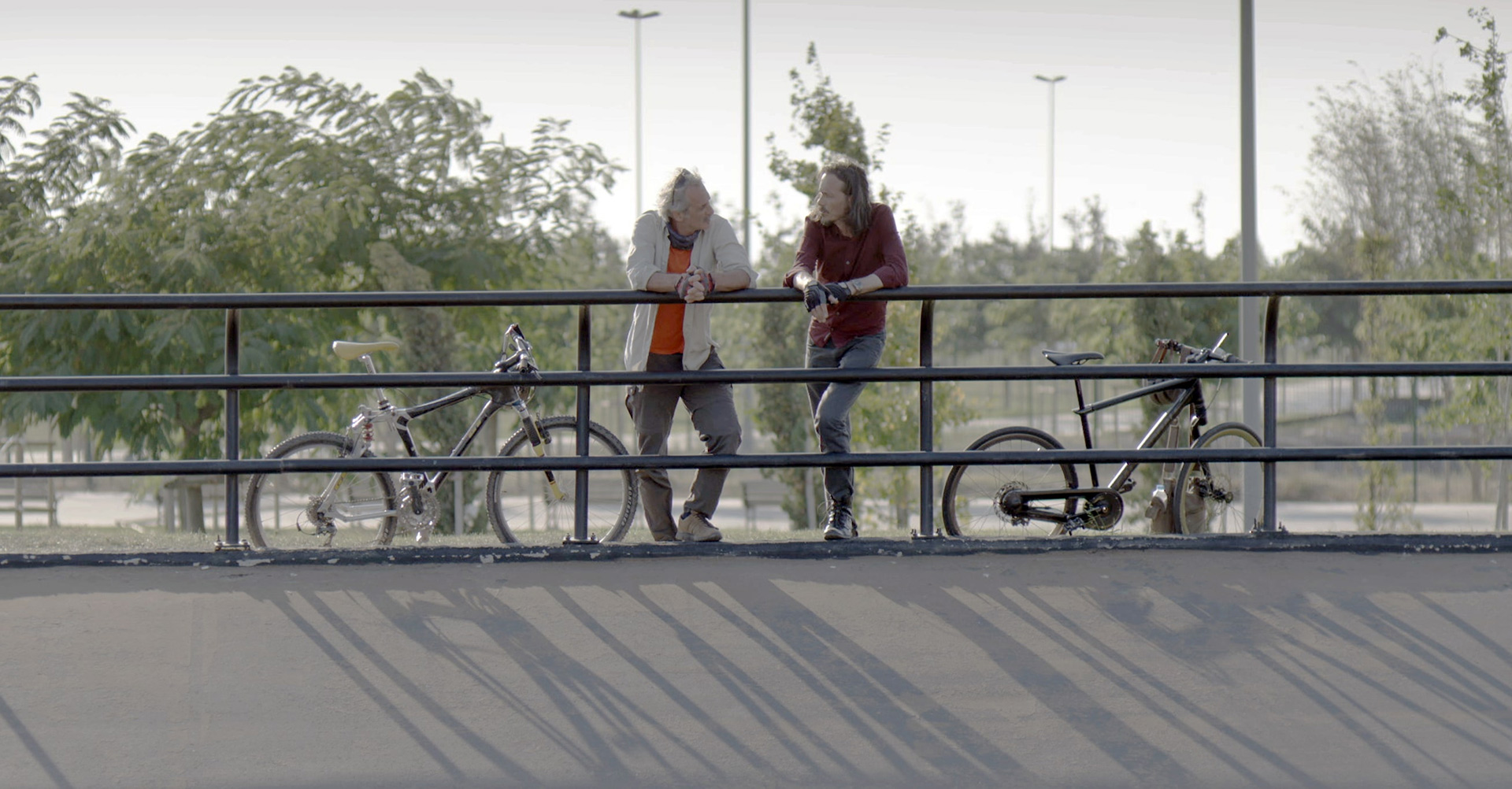 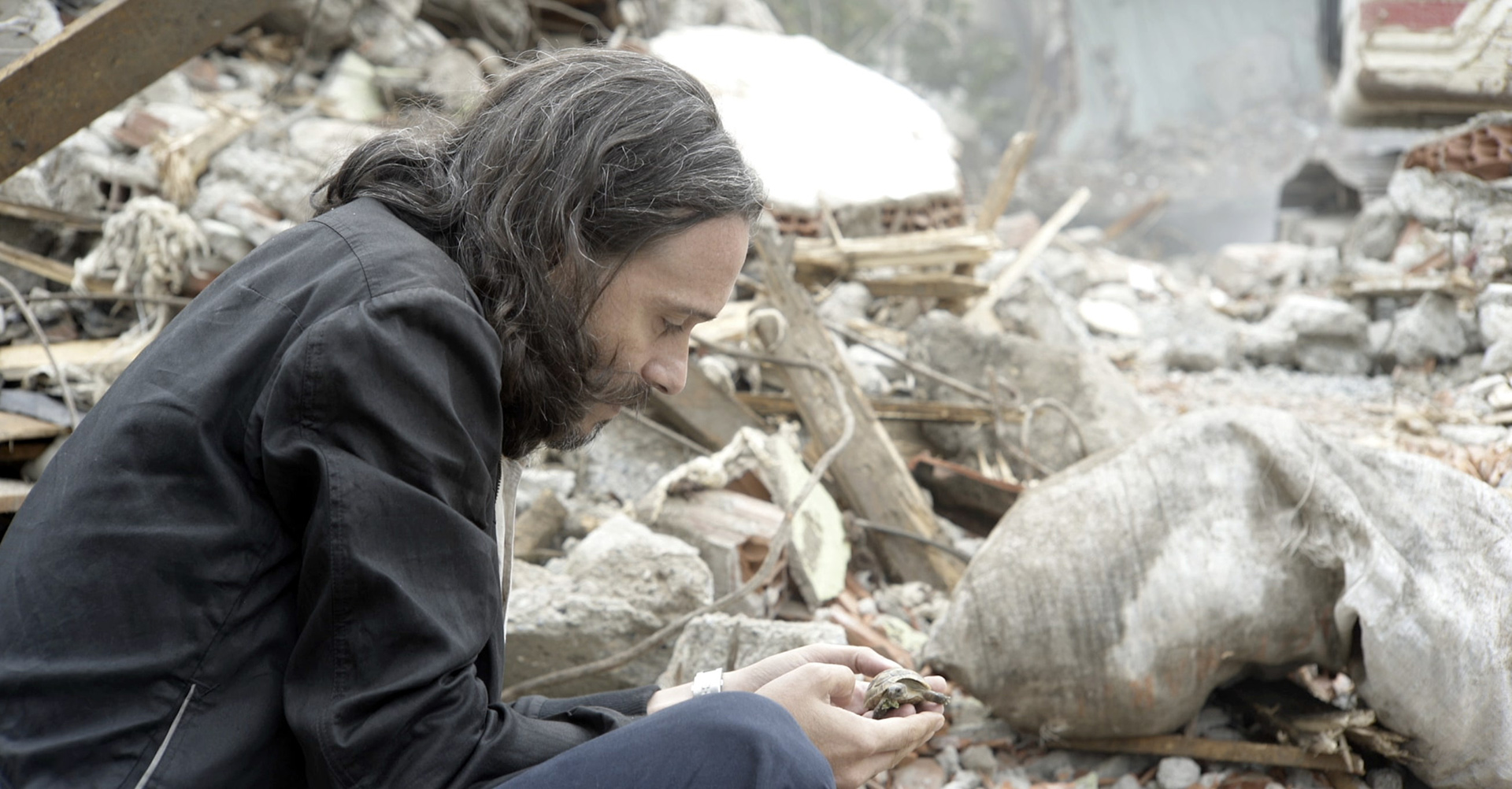