It's All About Peace And Harmony

Hicran, Vildan and their mother, Dudu, lead totally different lives under the same roof. Dudu is a diabetic for whom time is necessarily measured out in hours. The disease has taught her patience. Vildan manages a real estate agency, but dreams of being a singer and does, in fact, appear on stage. Lack of education has given her an inferiority complex which she tries to overcome with a bizarre sense of superiority. And Hicran is a disabled history teacher who just can’t keep up with the world. She longs to be like, and to dress like her older sister. Vildan and Hicran are against their mother’s intentions to get married and her various affairs. The three women’s relationship swings back and forth between love and loathing. As they go about their lives, each wanting to be the heroine of their own story, Dudu fields a marriage proposal which throws the household upside down. With the prospect of Dudu moving away, everything that has been unspoken until now comes tumbling out.

Born in 1981 in Çorum. Yetik’s first short film, My Mother Learns Cinema (2006), was selected for the 57th Berlin Film Festival and earned him the DAAD Short Film Award. In 2014, he completed his first feature film, Spirit Of Dust (Toz Ruhu), which picked up Best Film, Best Actor and Best Art Director Awards at the 21st Adana Golden Boll Film Festival, and Best Film, Best Director, Best Actor awards at the 5th Malatya Film Festival. He completed his second feature film, It’s All About Peace and Harmony (Dirlik Düzenlik) in 2020. 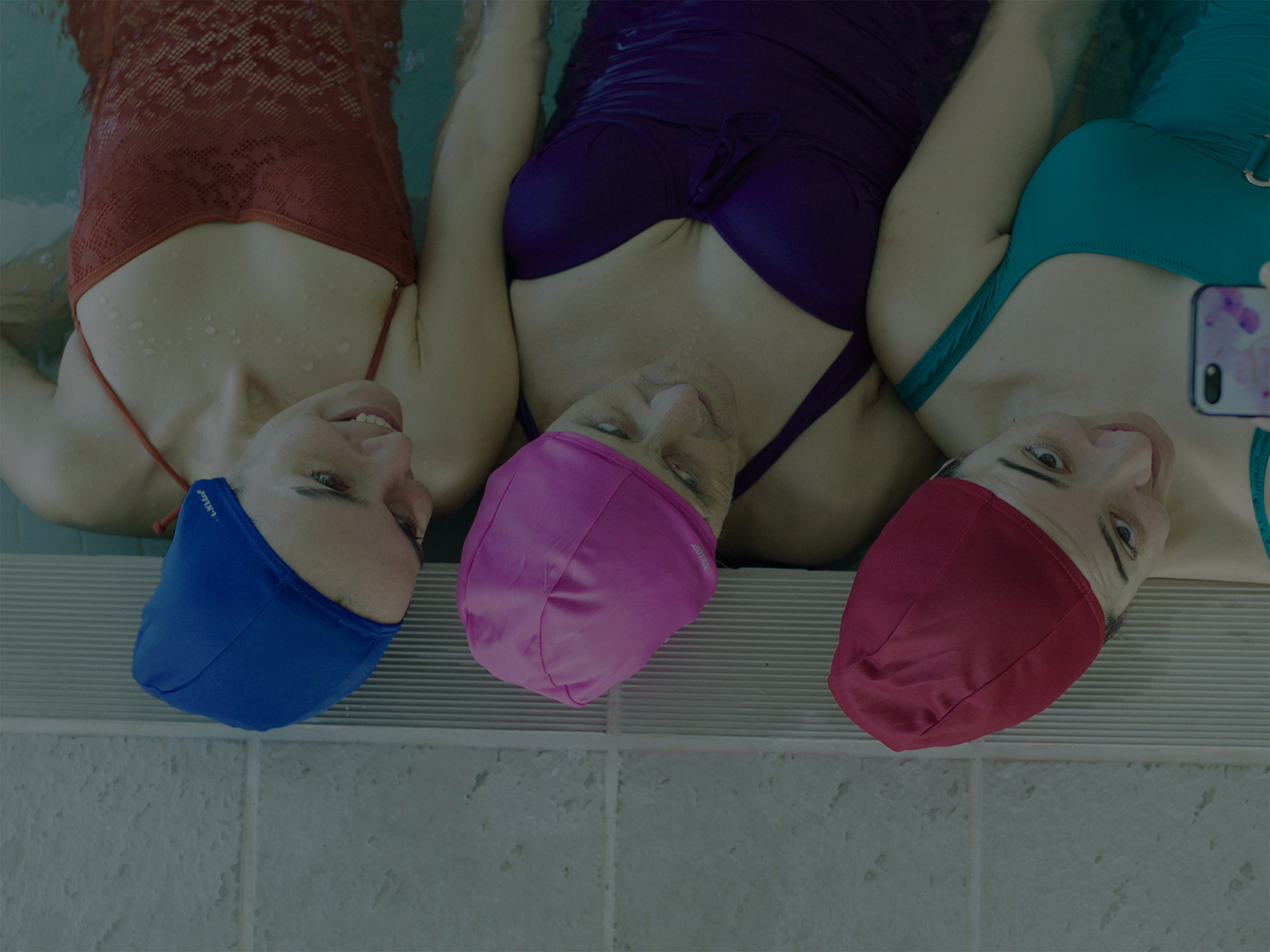 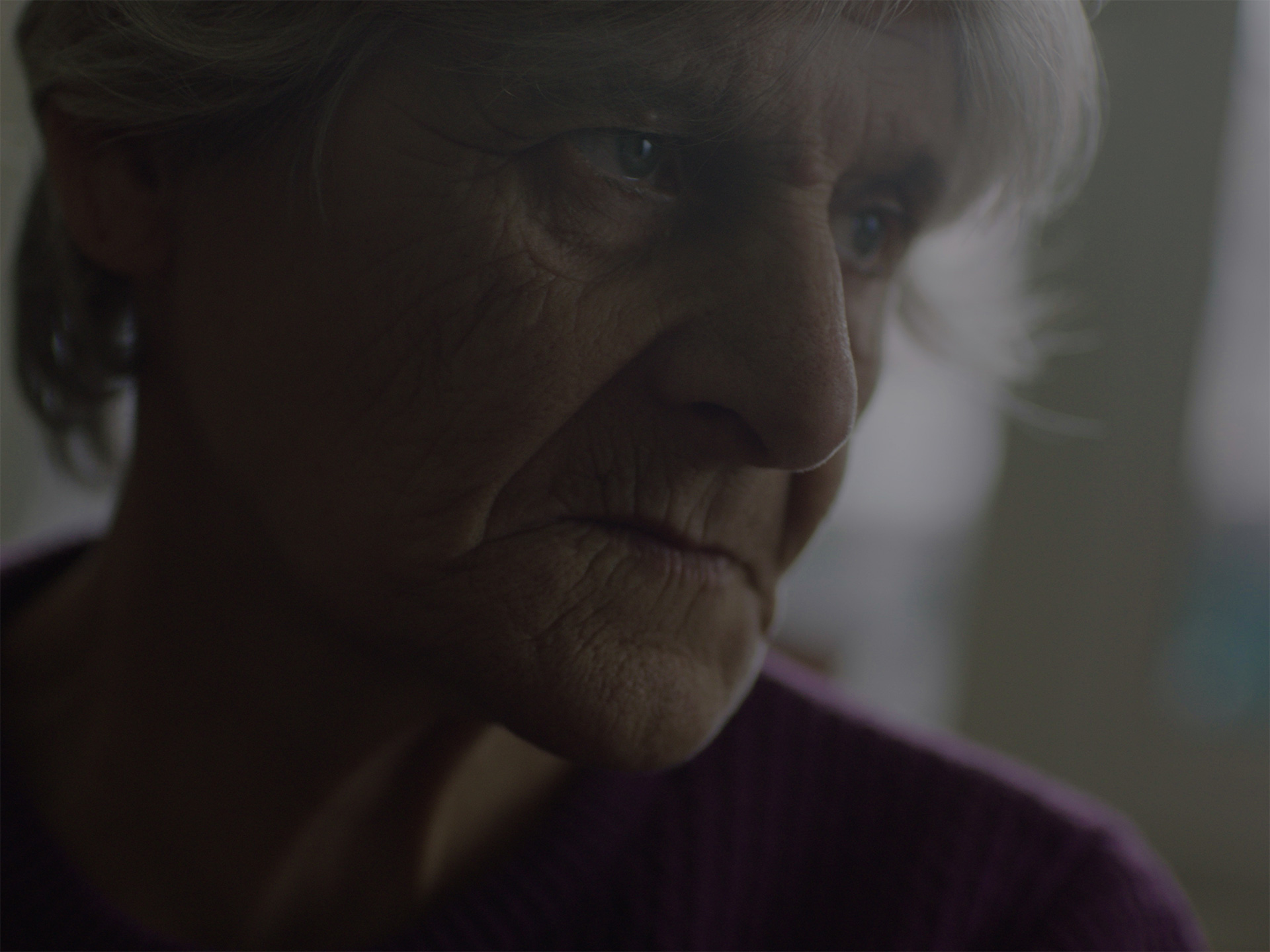 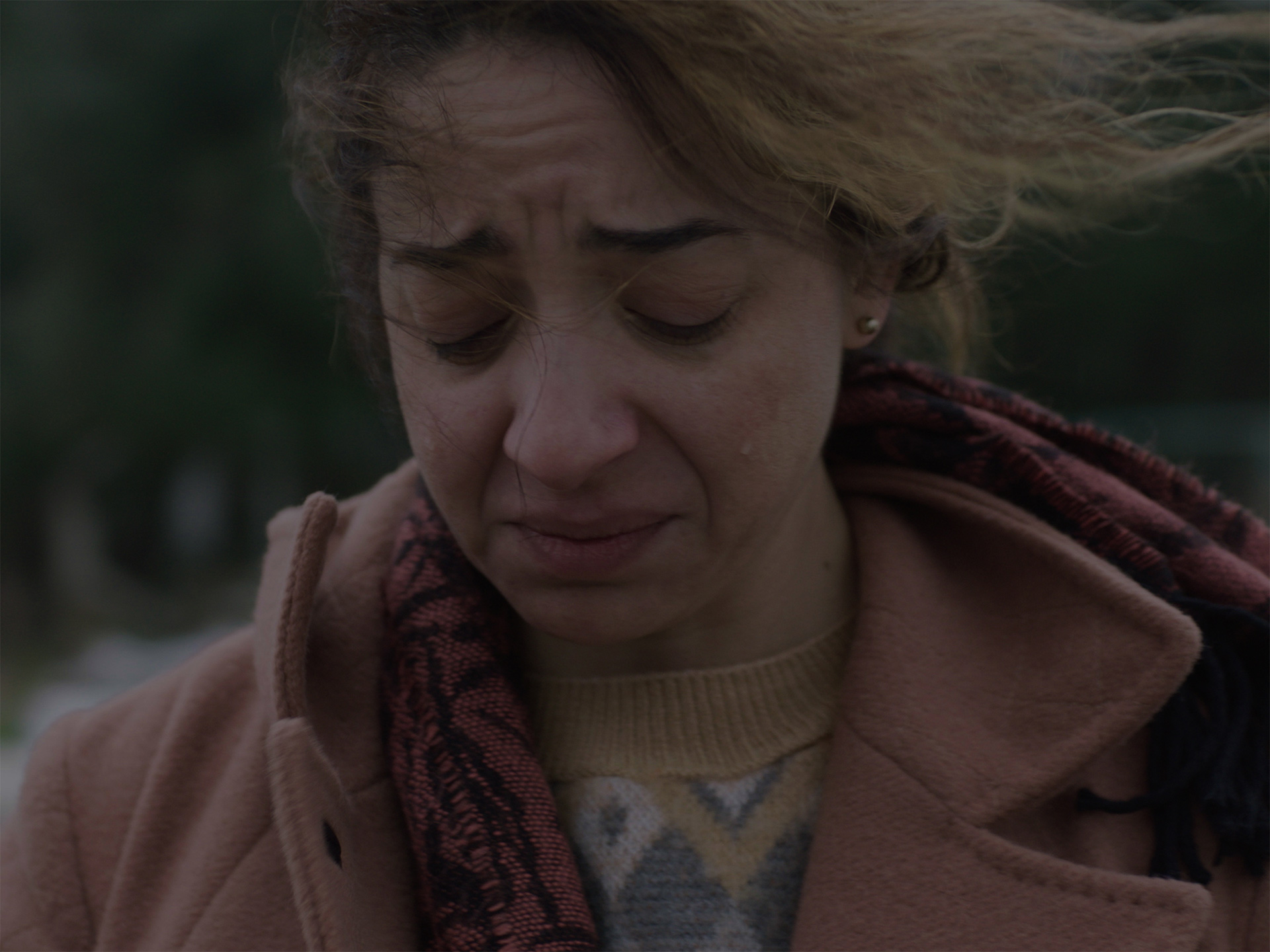 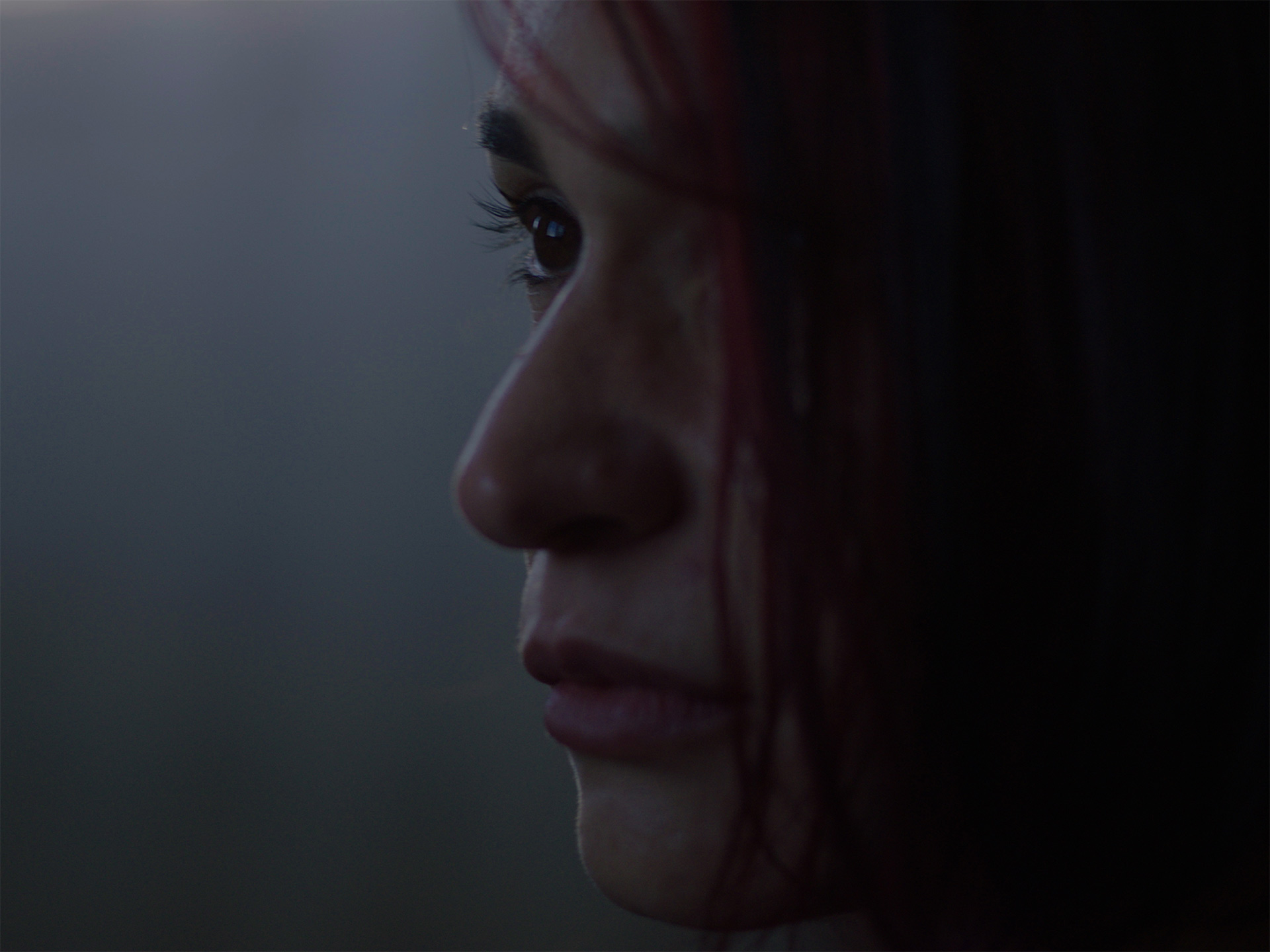