Orhan is a 38-year-old family guy with a lot on his plate: as well as seeing to his mother, who has been comatose since an accident in the home, he’s struggling to pay off the loan he guaranteed for a friend who has gone AWOL. The demands on his time create a rift with his family, and he gradually loses his role as father. He takes on extra jobs, including driving a taxi, and becomes a different man. Ferit Karol asks the question: How far can our fears, our expectations, our efforts to keep our heads above water drive us apart from the person closest to us? And he adds: “This question was my primary motivation for making the film.”

After studying Film and TV, Karol gained experience as an editor, scriptwriter and assistant director on various television series, commercials and feature films. In 2013, he started working on the script of his debut feature, Penny Bank (Kumbara), which won the Project Development Award at the Ankara Film Festival in 2017. In 2018, the project was selected for Meetings on the Bridge at the Istanbul Film Festival. The same year, he was awarded a production grant from the Turkish Ministry of Tourism and Culture. He continues to work on independent film projects. 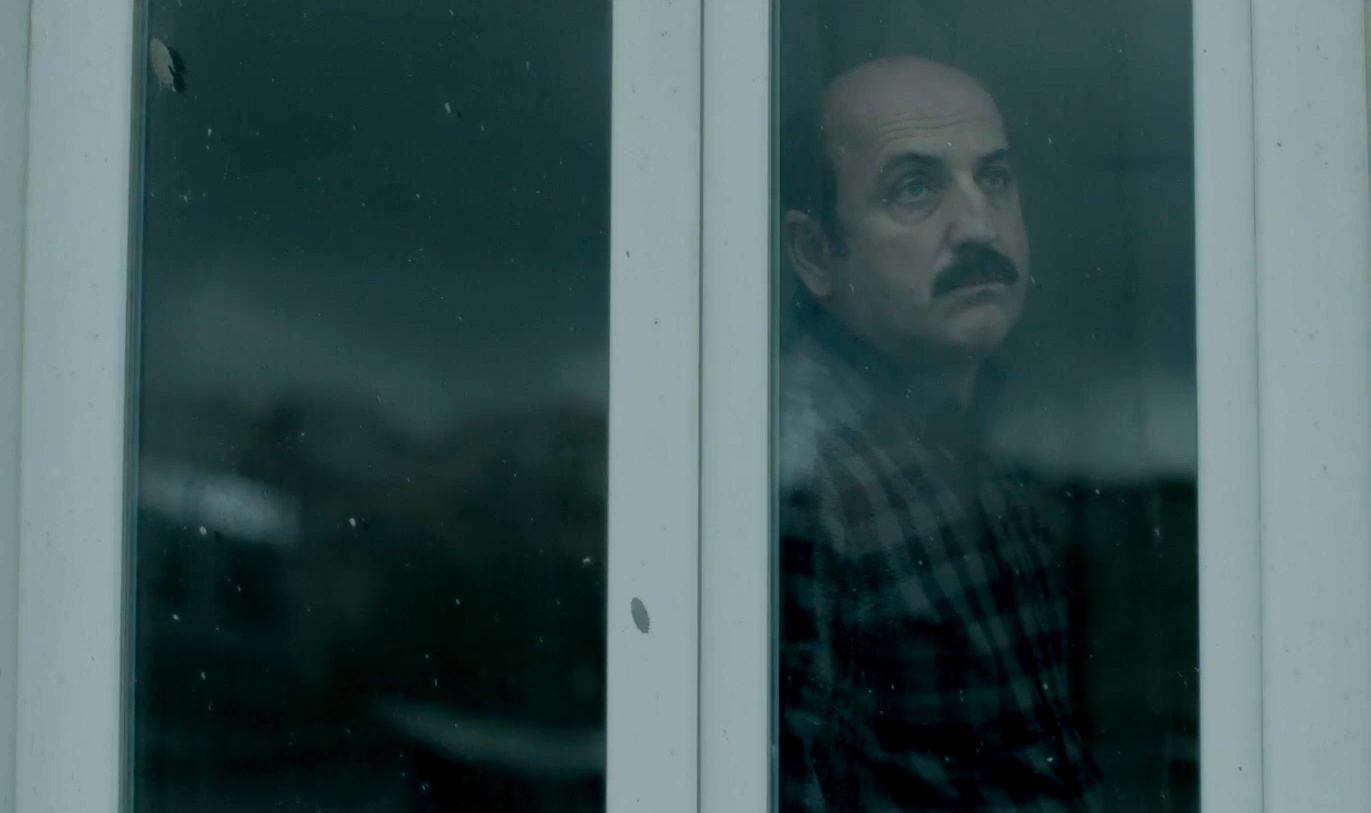 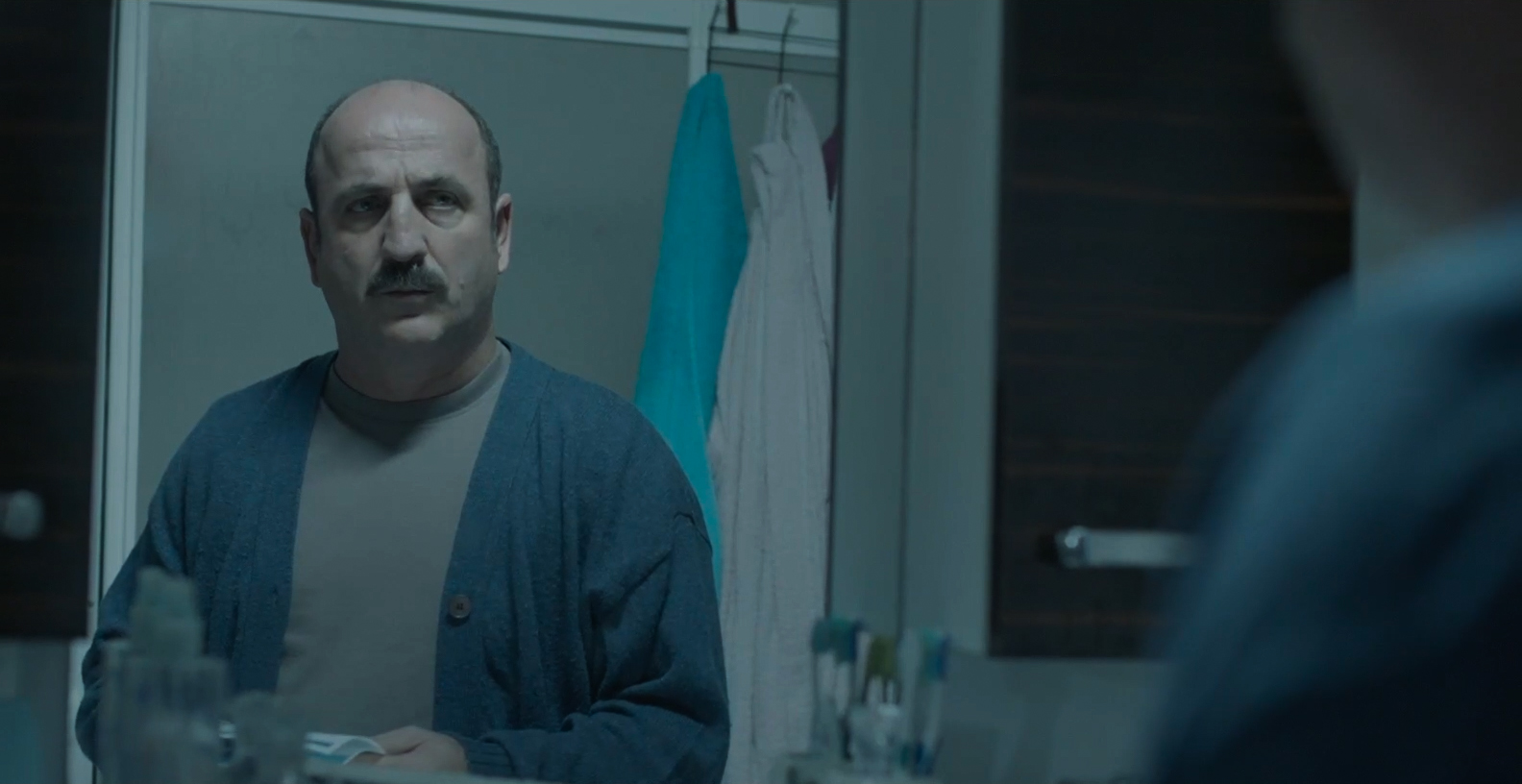