Yusuf has spent the last nine years behind bars for a crime he didn’t commit. He returns home to find that his wife, who was pregnant when he went to jail, has walked out. As he searches the snow-covered town for his wife and child, Yusuf finds himself following the trail of events that befell him almost a decade earlier. It’s a tough journey that will lead him to places he couldn’t have imagined and change his life forever. Director Atalay Taşdiken describes white as having a truth to it as complicated as life itself, and says he uses the color in this tale of revenge as a metaphor for concealing wrongs, crimes and innocence. “It’s a critique of the masculinity that has become the fate of certain geographies. If you’re born male, society expects masculinity of you. Red Snow is a harsh film, but it may perhaps encourage debate around different styles of filmmaking.”

Born in Beyşehir, Taşdiken graduated from the Physics Department of Konya Selçuk University. He spent many years working in the advertising sector directing commercials and as creative director. In 2008, he established Atyapım Productions and produced and directed his award-winning first feature, Mommo the Bogeyman (Mommo-Kız Kardeşim), which was the first film to be selected to the Generation section at the 59th Berlin Film Festival, and won more than 30 awards at national and international film festivals. He has also produced several TV series and documentaries. 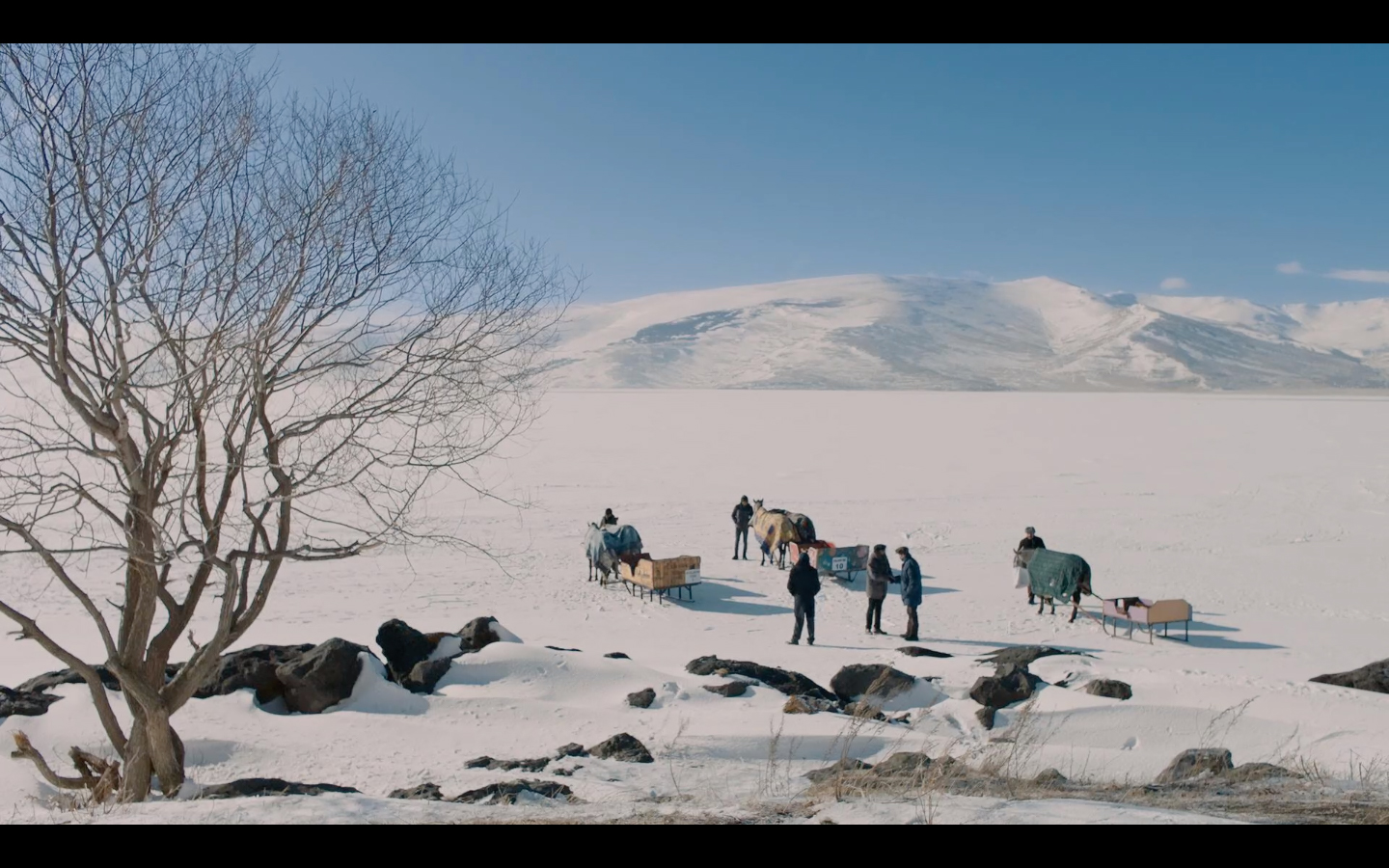 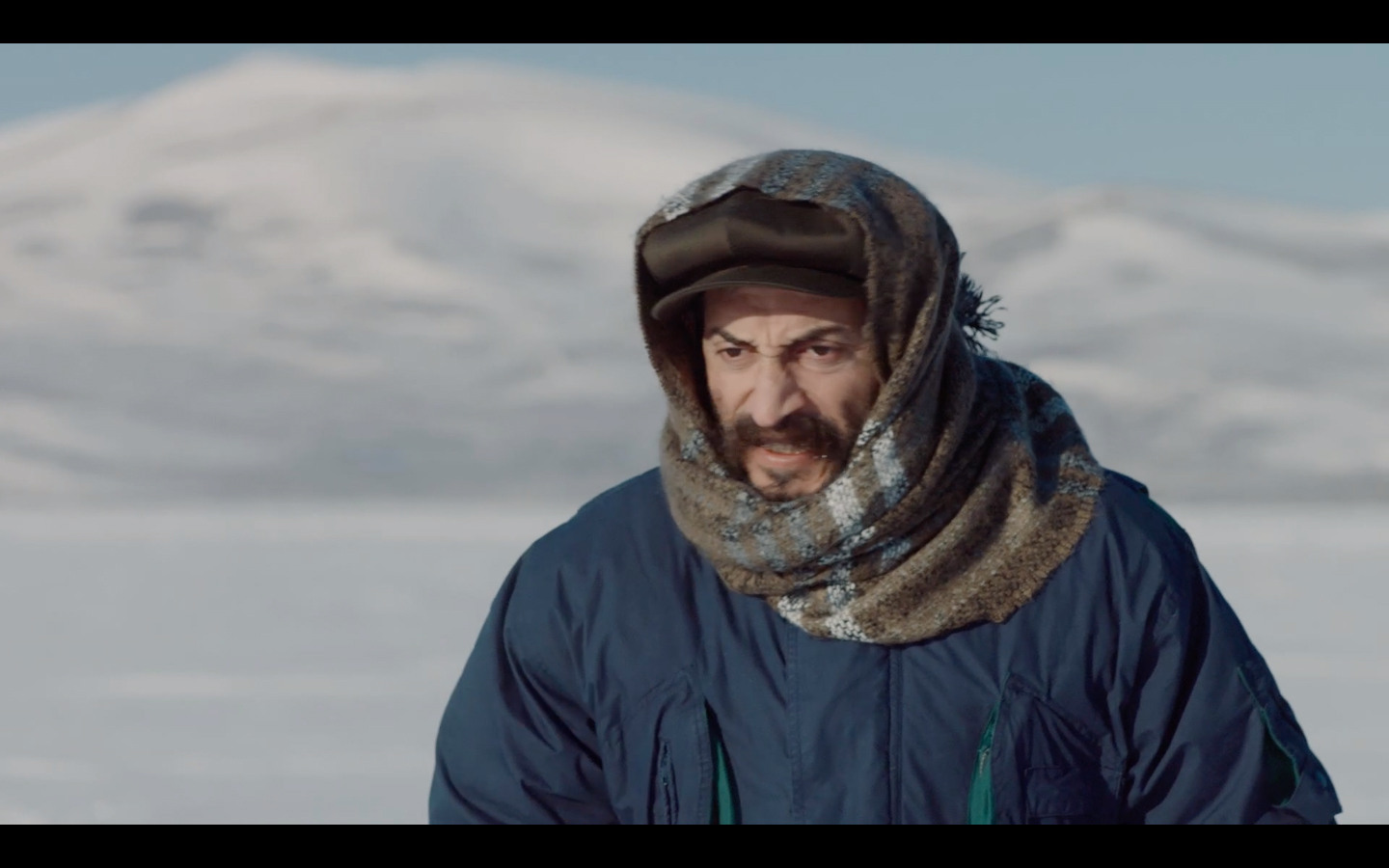 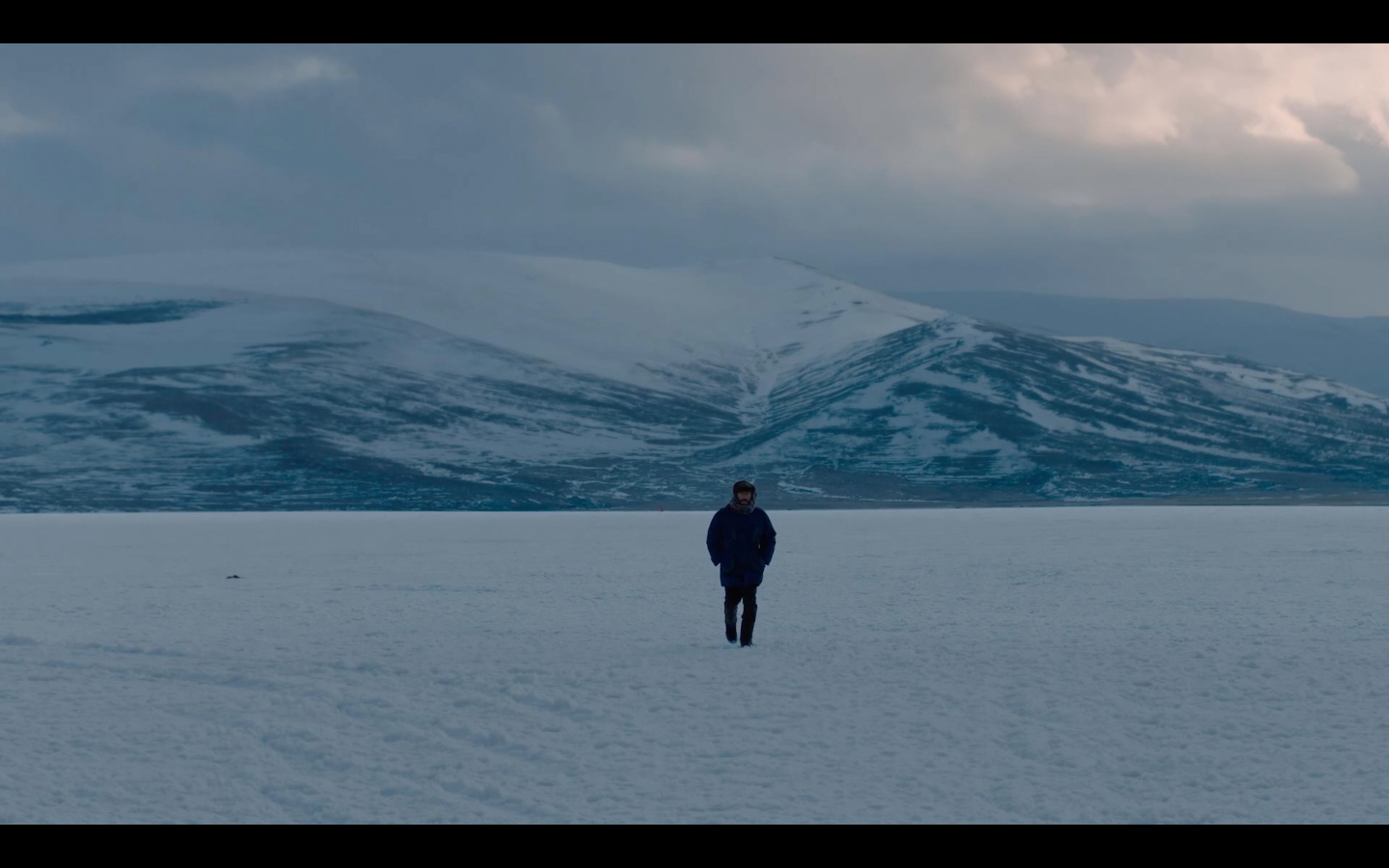 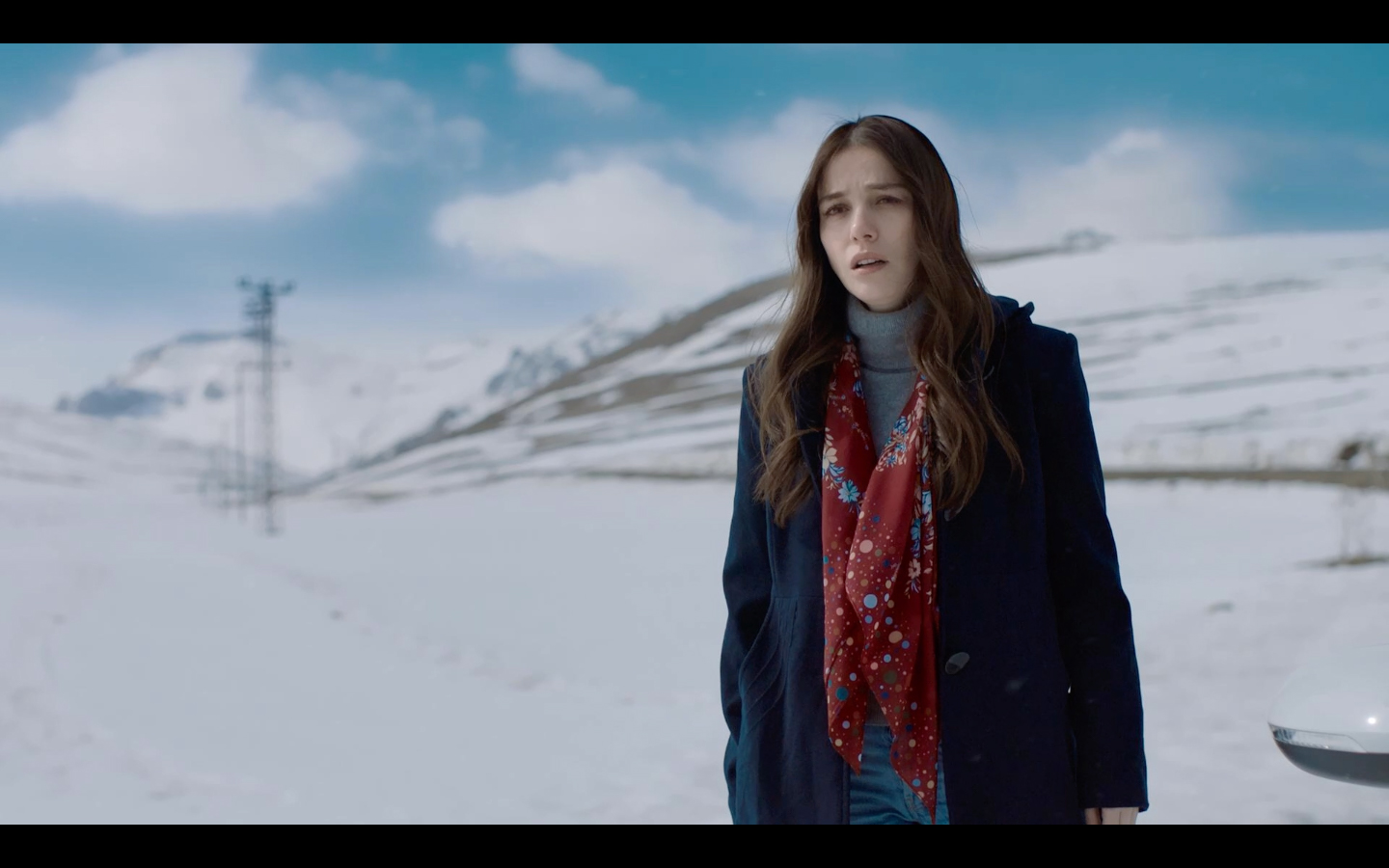