Duygu and Bahadır work together as debt collectors, using psychological tactics to extract maximum payment from their targets. Their latest case involves a debtor by the name of Ceren Köse. As the two begin to turn the screws on the woman, their thoughts turn to the bonus they’ll be paid, and an intense rivalry sets in between them. At the same time, an irresistible attraction begins to smolder between Ceren and Bahadır. In a hard-hitting critique of the system, Two Types of People turns the spotlight on the staff at a company whose mission is to buy bad debts from banks and collect the money at any price. Helped by slick editing that keeps the audience on the edge of their seat, this is a thrilling story about human nature, acceptance, desires and systems.

Born in 1978, Şahin is a co-founder and partner of the film production and distribution company, Bir Film, which was established in 2002. He has worked on several short and feature-length projects as a producer and/or director since 2008. Following his debut feature, Mixed Tape (Karışık Kaset, 2014), he designed 7Faces (7Yüz, 2017), a mini-series comprising seven medium-length films, for BluTV. He also wrote and directed the project. Two Types of People (İnsanlar İkiye Ayrılır) is the second feature film he has directed. He is a visiting instructor at the Kadir Has University Radio, TV and Film Department, where he has been since 2010. 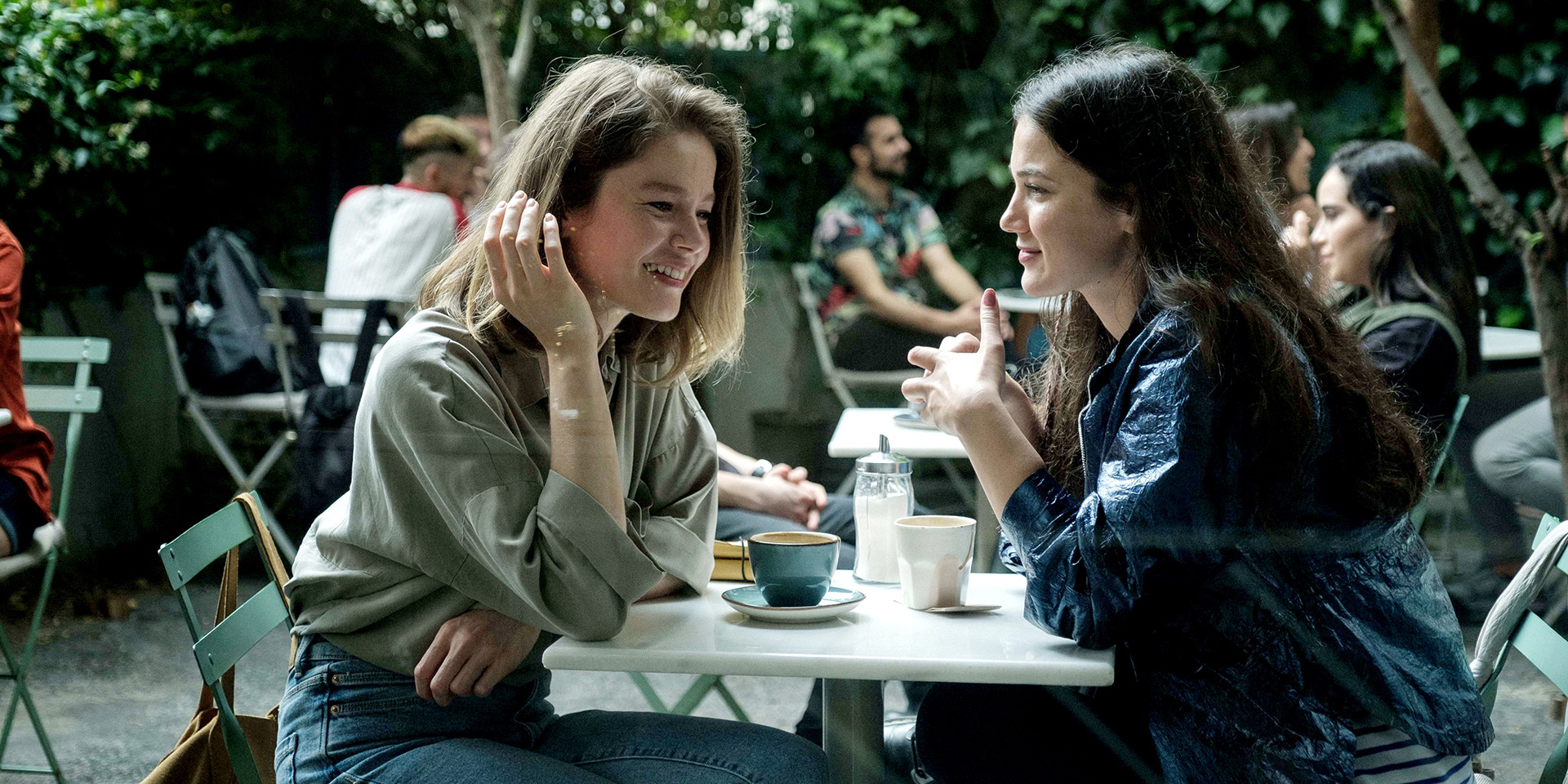 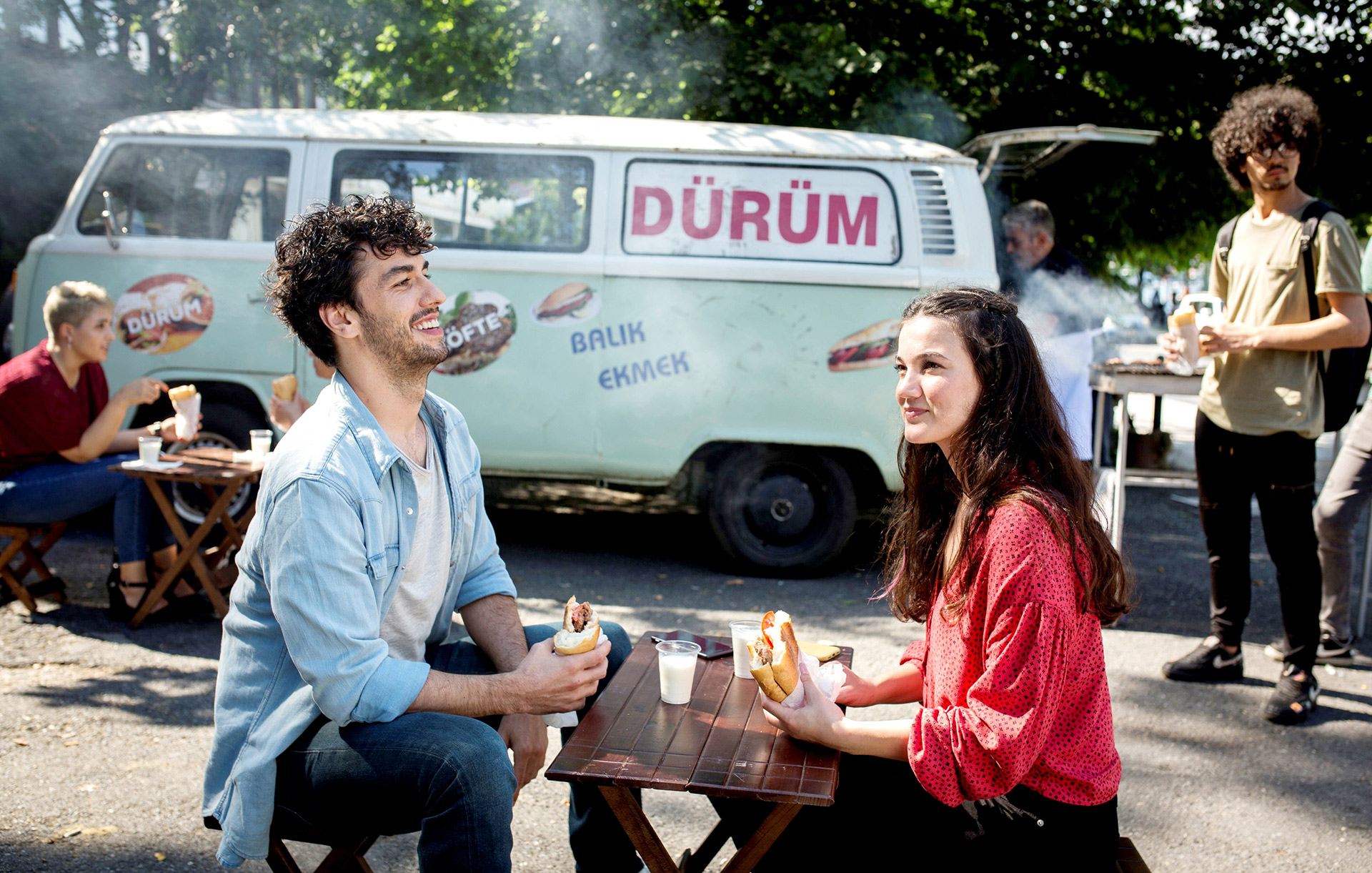 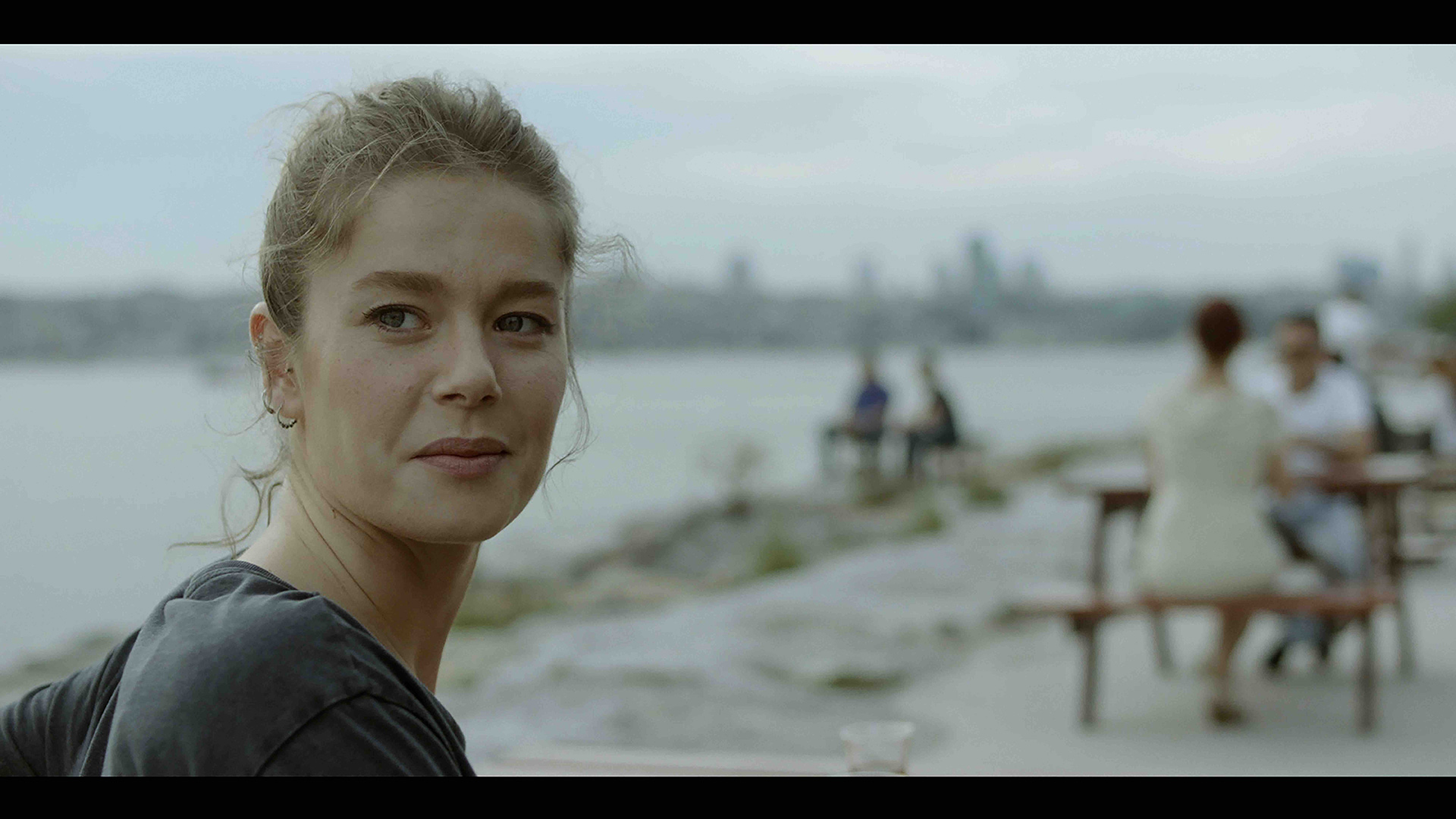 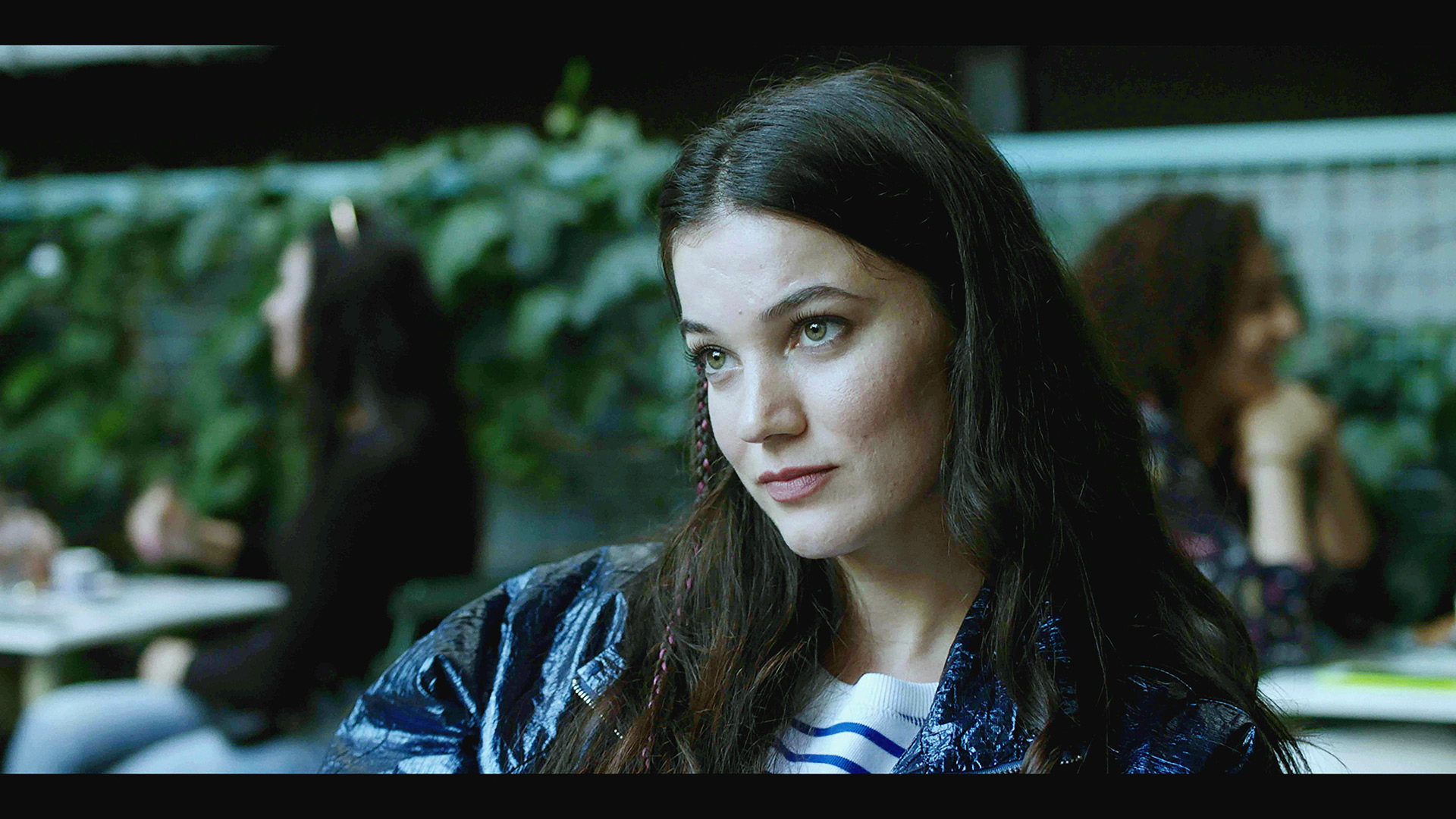 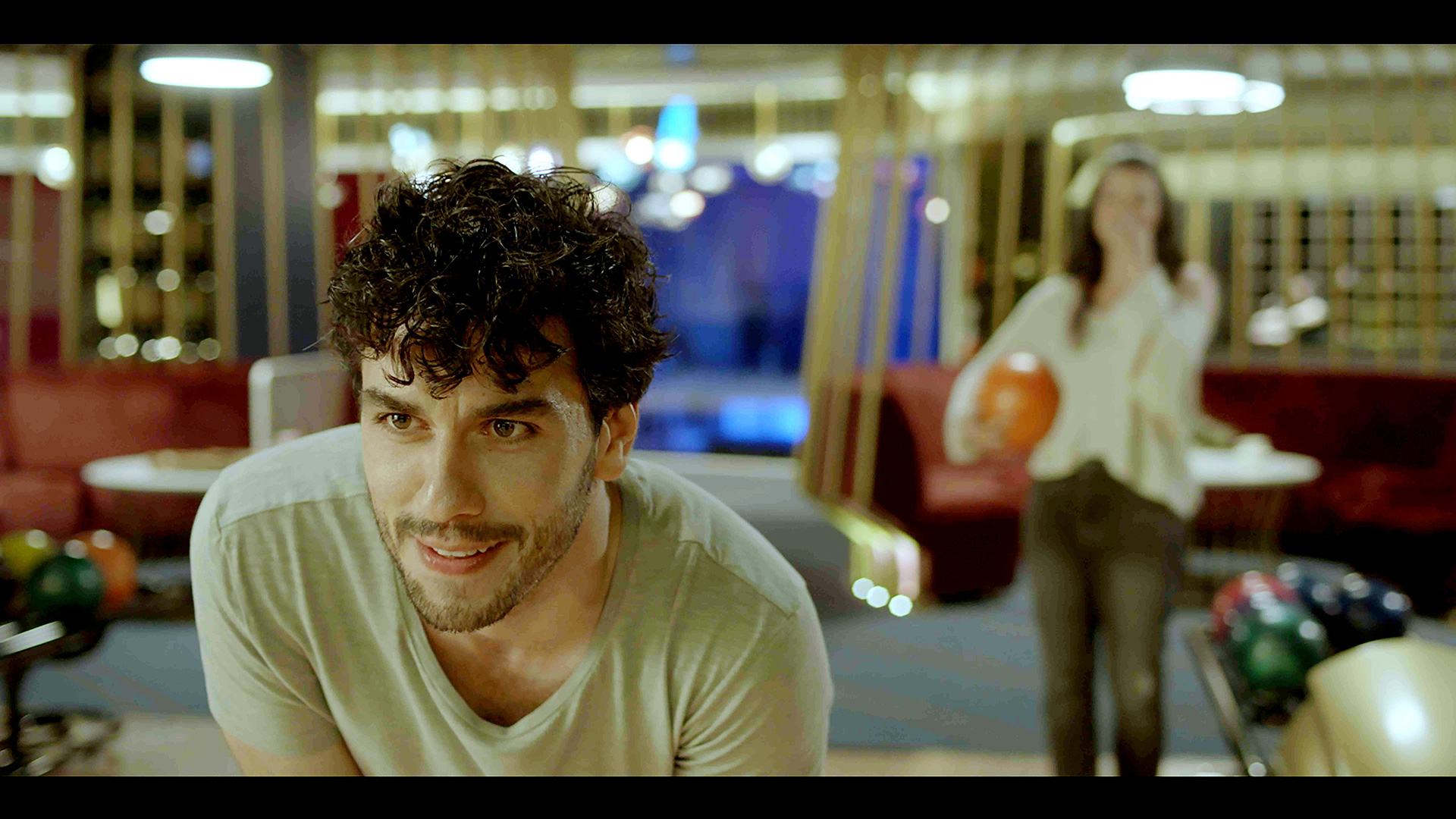