It may not always be life that brings people together. This time, death will open new doors. Middle aged, grumpy man who hasn’t been able to avail neither himself, nor others, and has always depended on his friends in order to hang on to life: Tamer. He abandoned his studies as well as his goals, marriage, family, at times his friends. A woman in her early 30’s, sharing the same house with her mother and brother, purposeless and unemployed. On the contrary to Tamer, Aslı is full of life and yet, introverted. She has found herself a friend, a mentor and a guide. A caregiver, who is considerably ordinary, psychologically disconnected from life and, instead stays with his patients until their last breath: Celil. That brings these three characters together is their desire to hold on to life, which they have different perspectives of.

Özkan Yılmaz
Born in 1976, in Germany. Yılmaz studied Film at Anadolu University before graduating with a Master’s in Communication Studies from Marmara University. As a student, he worked on several short films and documentaries. Since graduating, he has earned credits as a line producer, production manager, first AD and director. 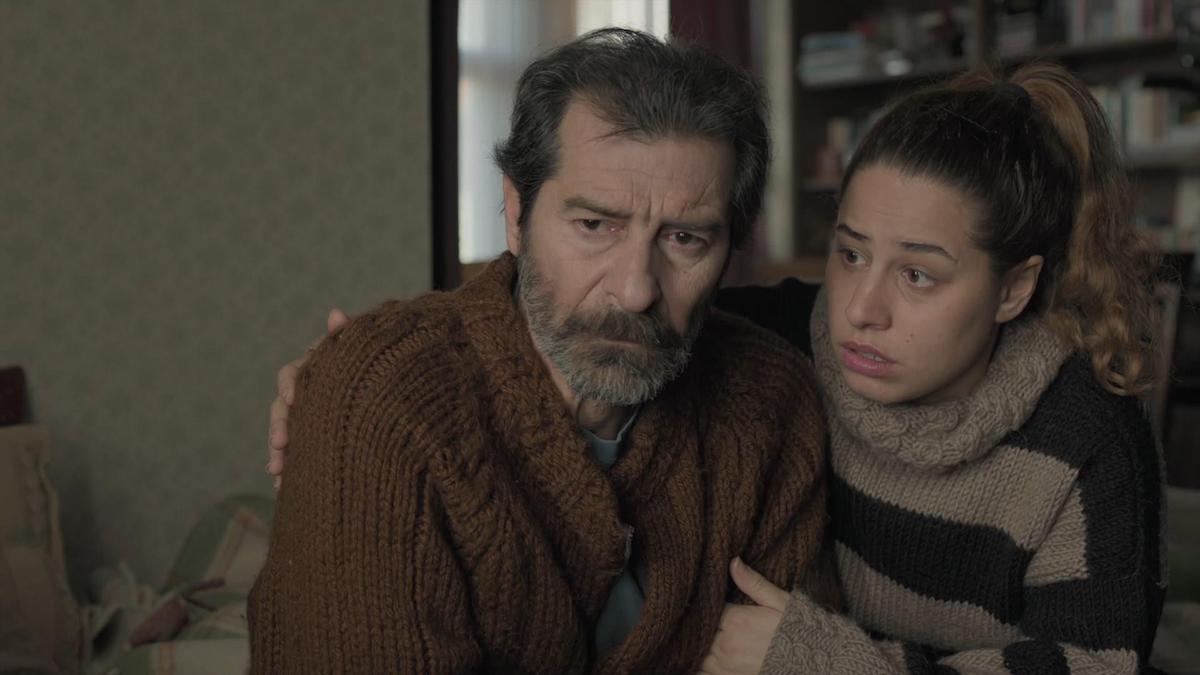 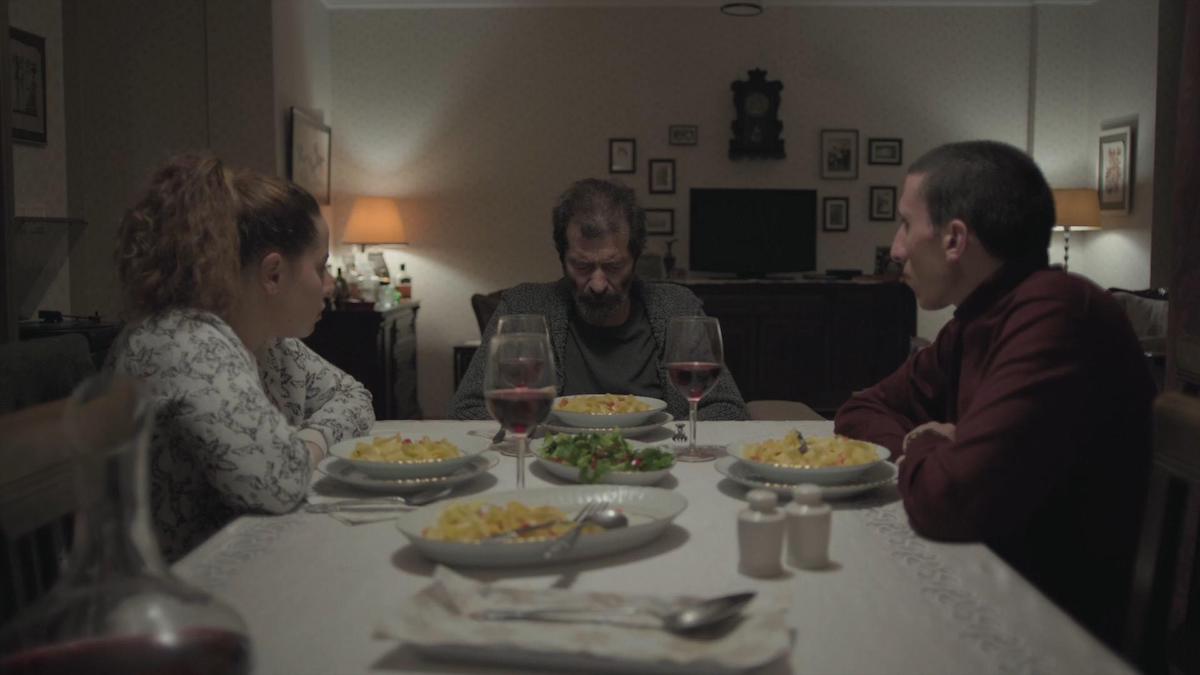 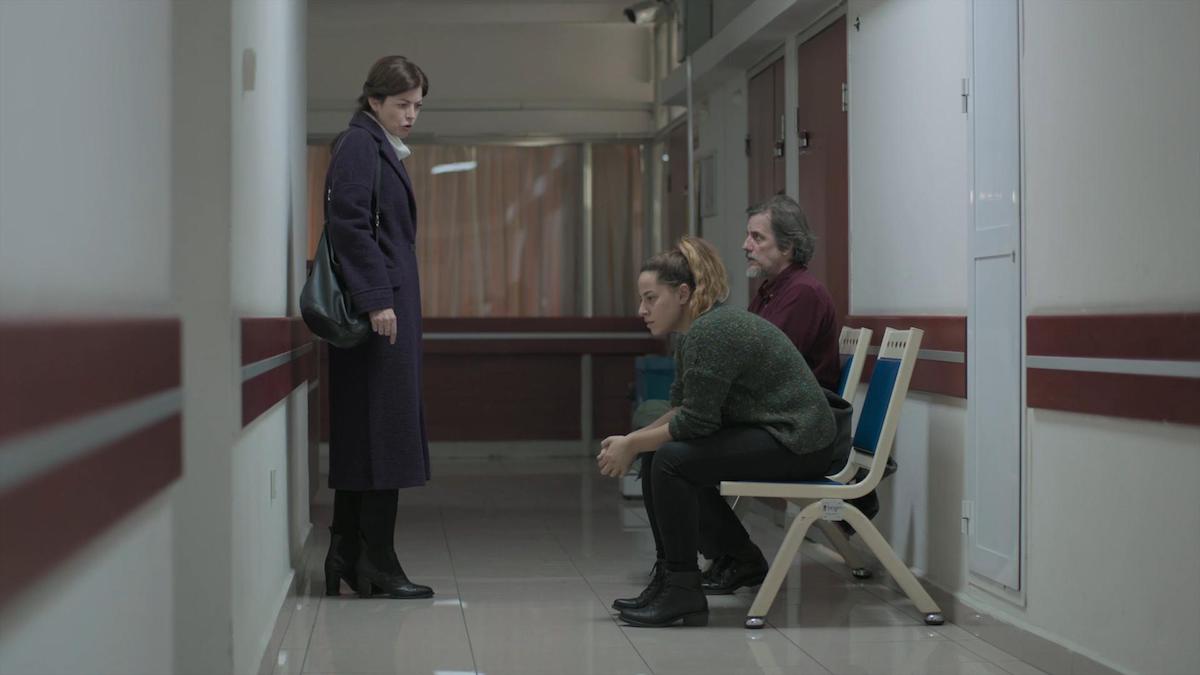