Onur is sacked from his job as manager of a pharmaceutical company. He is not too bothered about being unemployed, but the same cannot be said of his wife, Bahar. Onur doesn’t listen to her and becomes indifferent not only to her anxieties, but also to the world around him. He would rather be surrounded by more zebras. A drama with dashes of absurd comedy about events that are no laughing matter: a personal crisis that impacts their marriage.

Kıvanç Sezer
Born in 1982, in Ankara. Sezer studied Engineering at Ege University and Film Editing in Italy. He then moved back to Turkey to work in the film and television industry. His debut feature, My Father’s Wings, premiered in competition at the 2016 Karlovy Vary Film Festival and later won over 20 awards on the festival circuit. La Belle Indifference, his second film, premiered in competition at Karlovy Vary and continues on its festival journey. 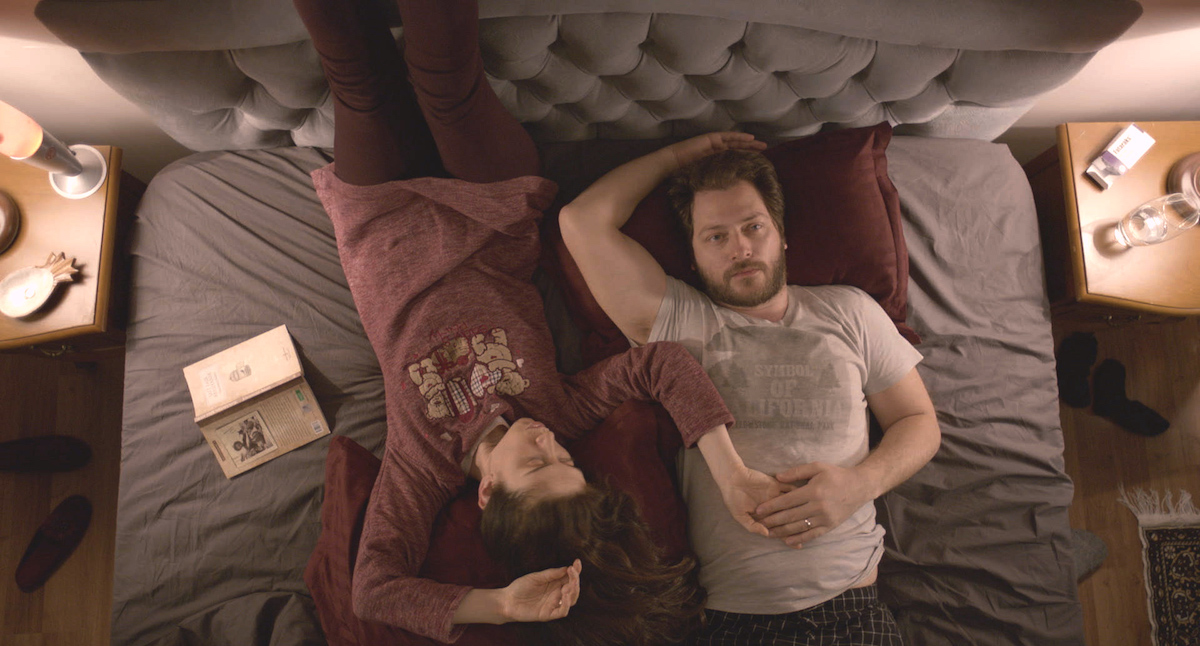 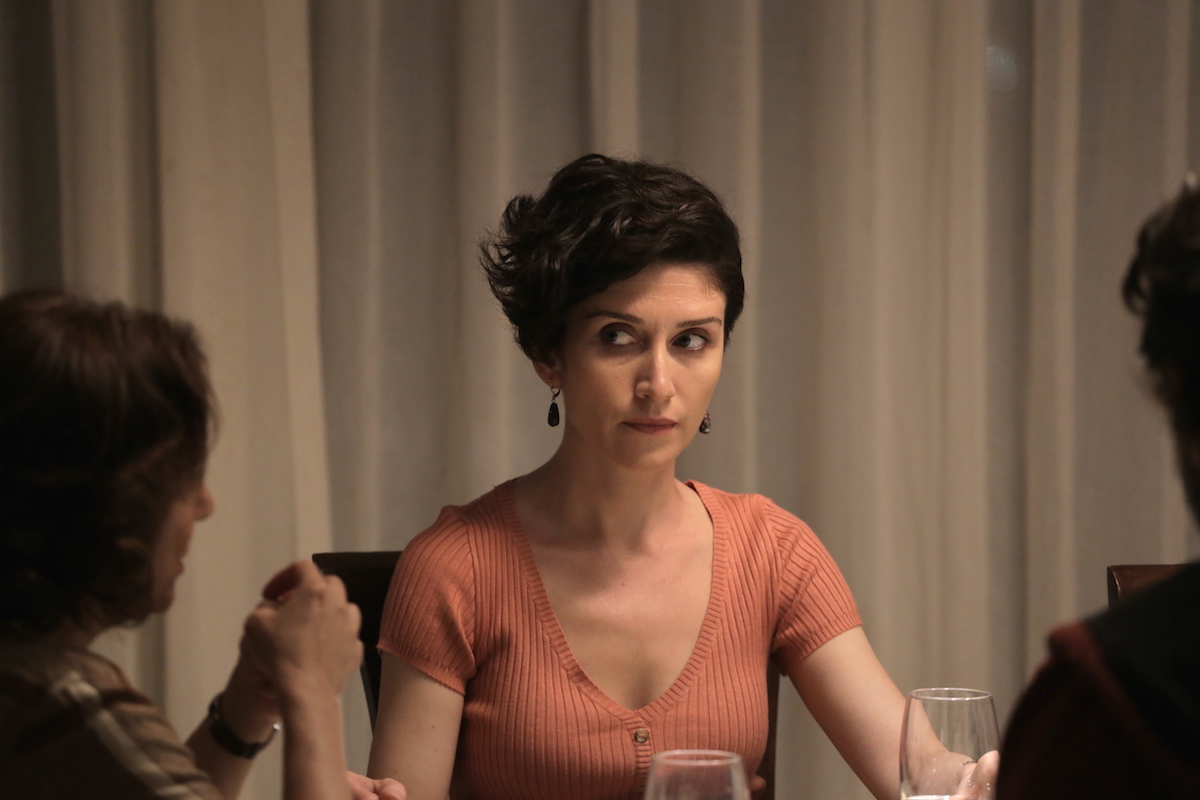 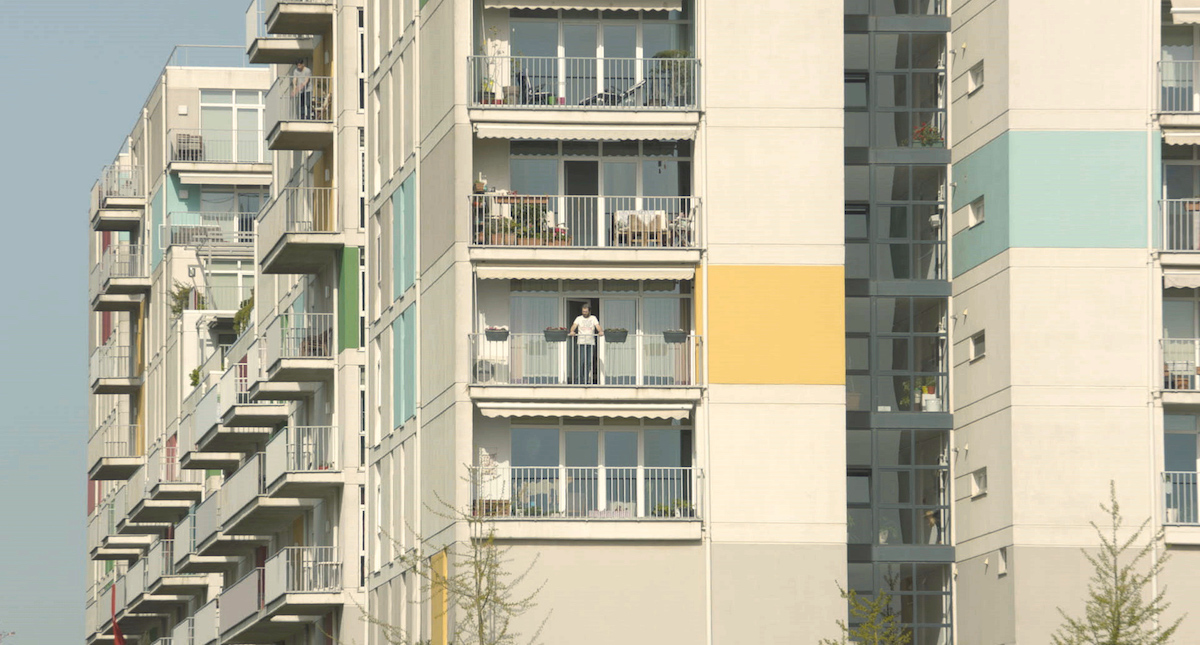 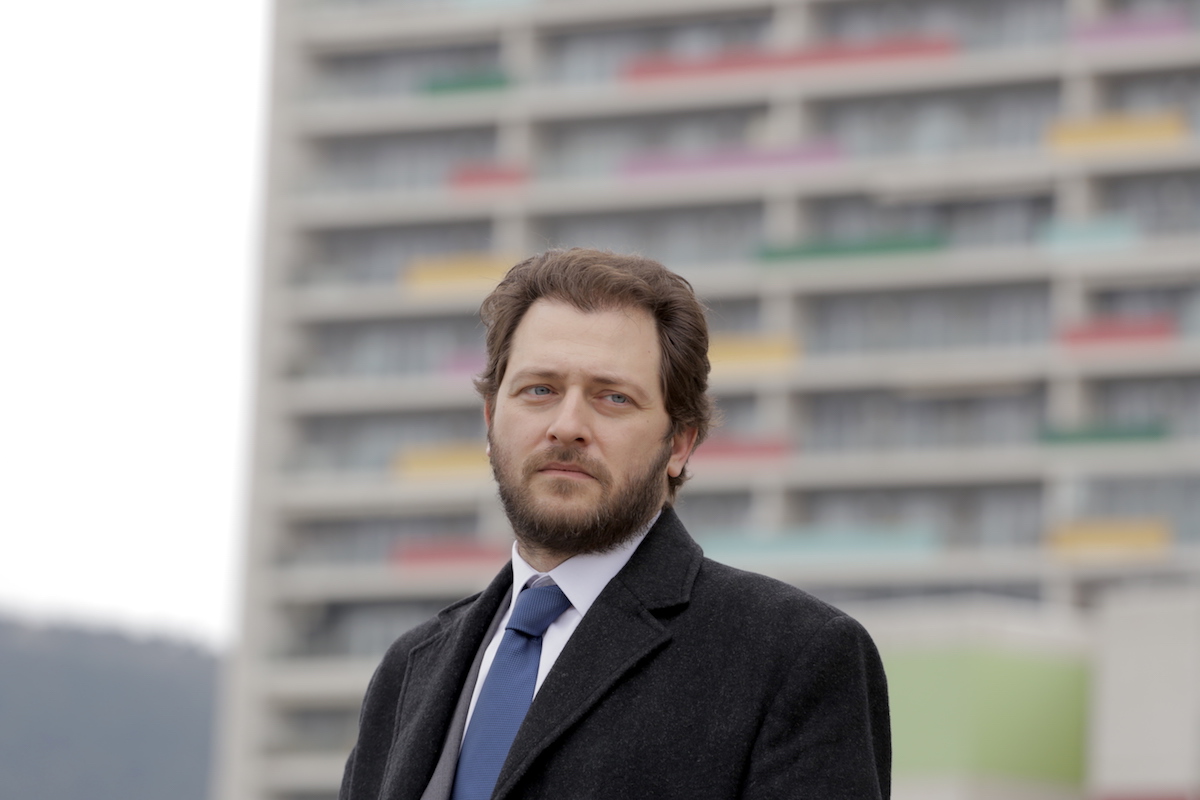 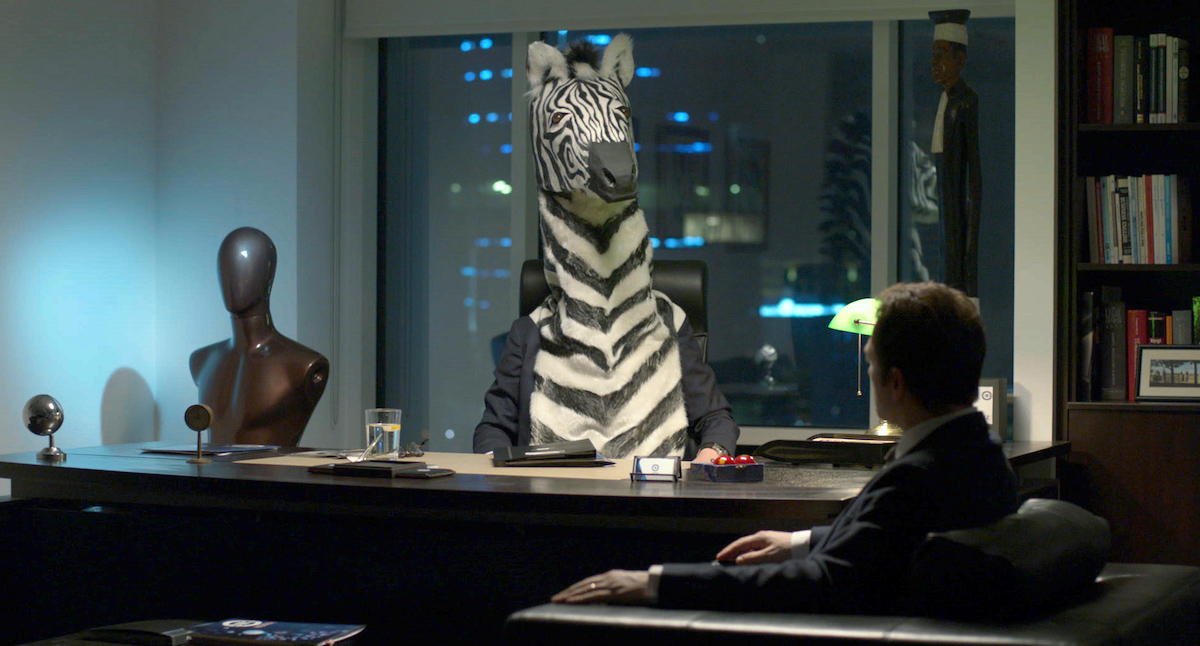