Love, Spells and All That

We all believe in certain ideas and dedicate our lives to them. Love, Spells and All That is the story of two women who question their belief in love and the nature of reality. Eren and Reyhan had a romance at the respective ages of 16 and 17. Eren is the daughter of an influential politician, while Reyhan’s father is the caretaker at Eren’s family summer house on Büyükada, an Istanbul island. Reyhan remembers the romance as “Rich girl falls for a poor... girl. A perfect melodrama!” When the girls are found out, Eren's family forces them to break up, and banishes Reyhan and her father from the island. Years of not seeing each other follow. Until Eren returns to the island 20 years later... This is where the film starts. Is love real or a superstitious notion like a magic spell? The two women meet again 20 years on and remember the passionate and painful love affair of their teens. They spend a day journeying through memories and trying to undo a forgotten love spell.

Ümit Ünal
Born in 1965, in Turkey. Ünal has written over a dozen feature films including My Aunt / Teyzem (1986) and My Dreams, My Love and You / Hayallerim, Aşkım ve Sen (1987). He made his debut as a director in 2001 with 9 / Dokuz, which won many awards at various film festivals and was Turkey’s official submission for the 2003 Best Foreign-Language Film Academy Award. He has written and directed eight feature films. 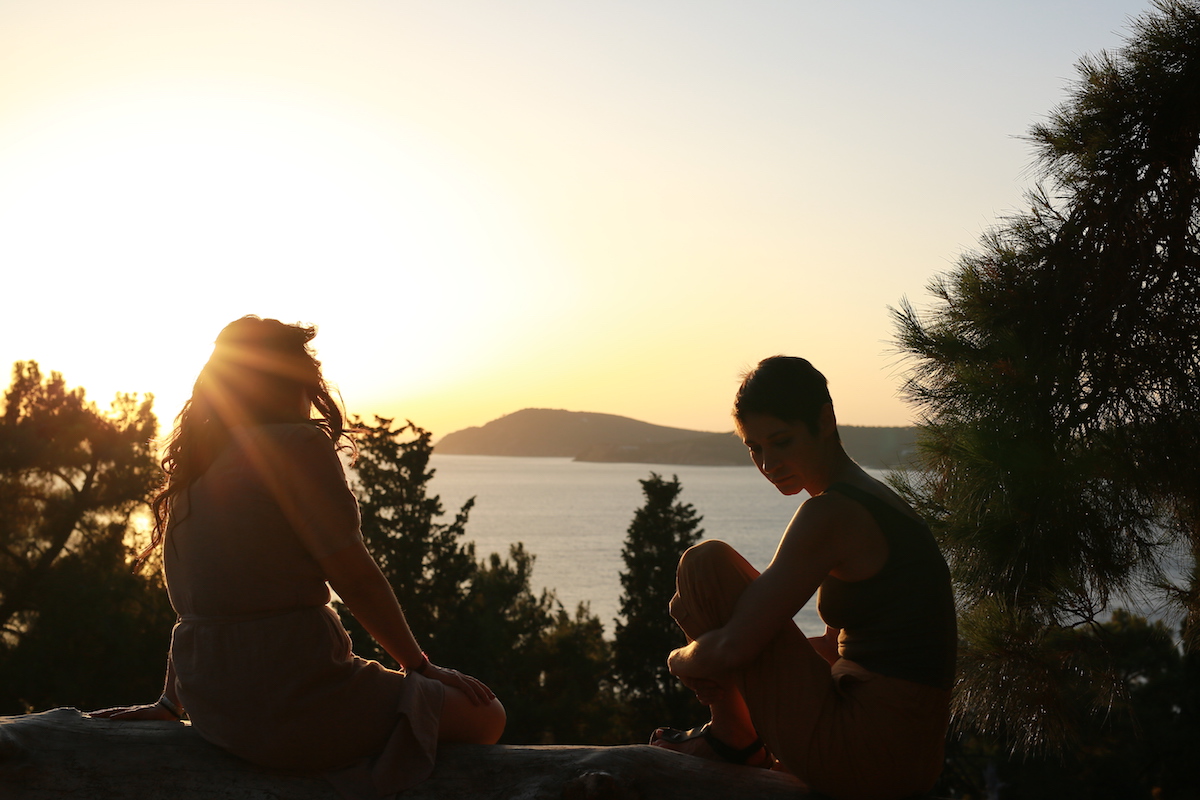 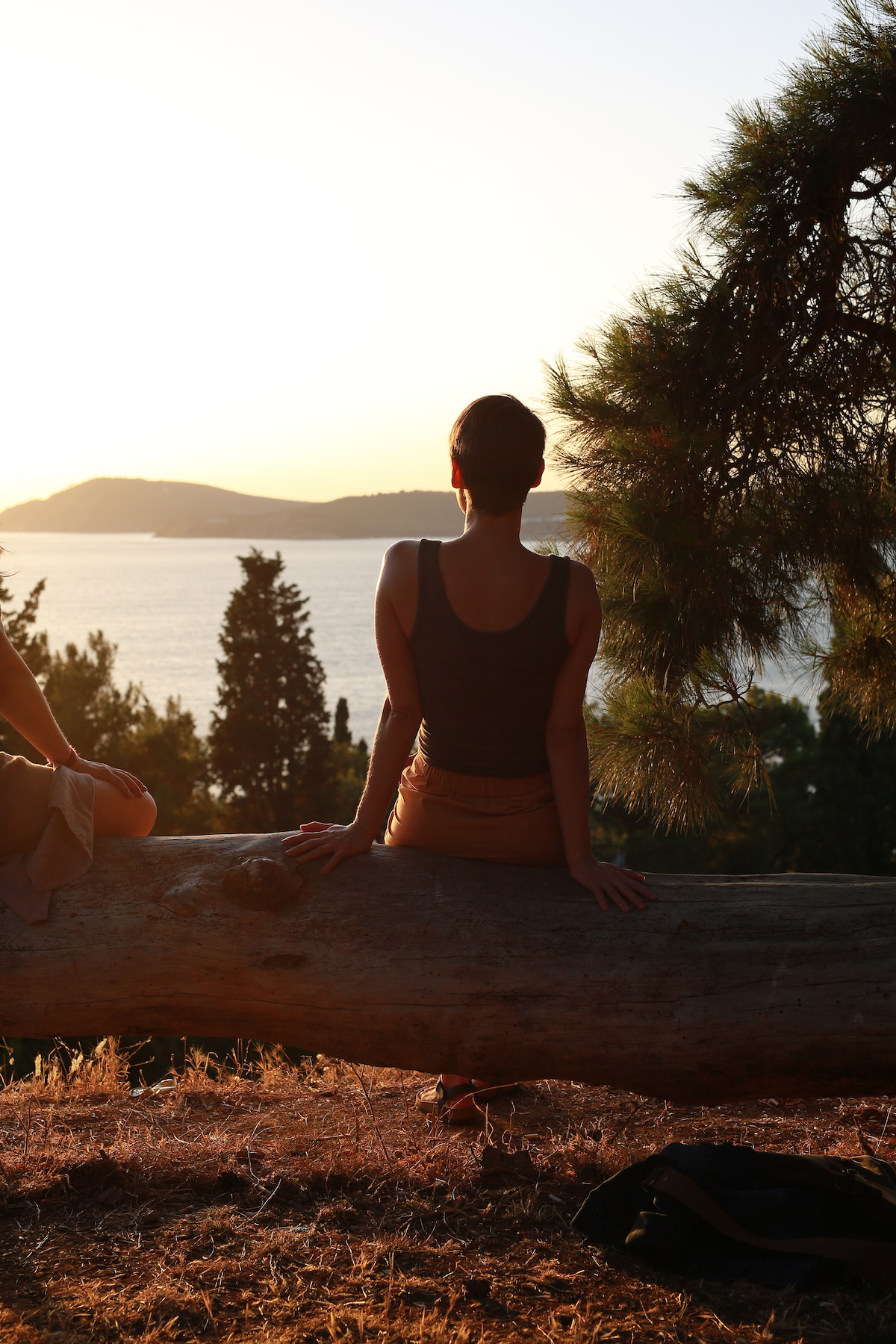 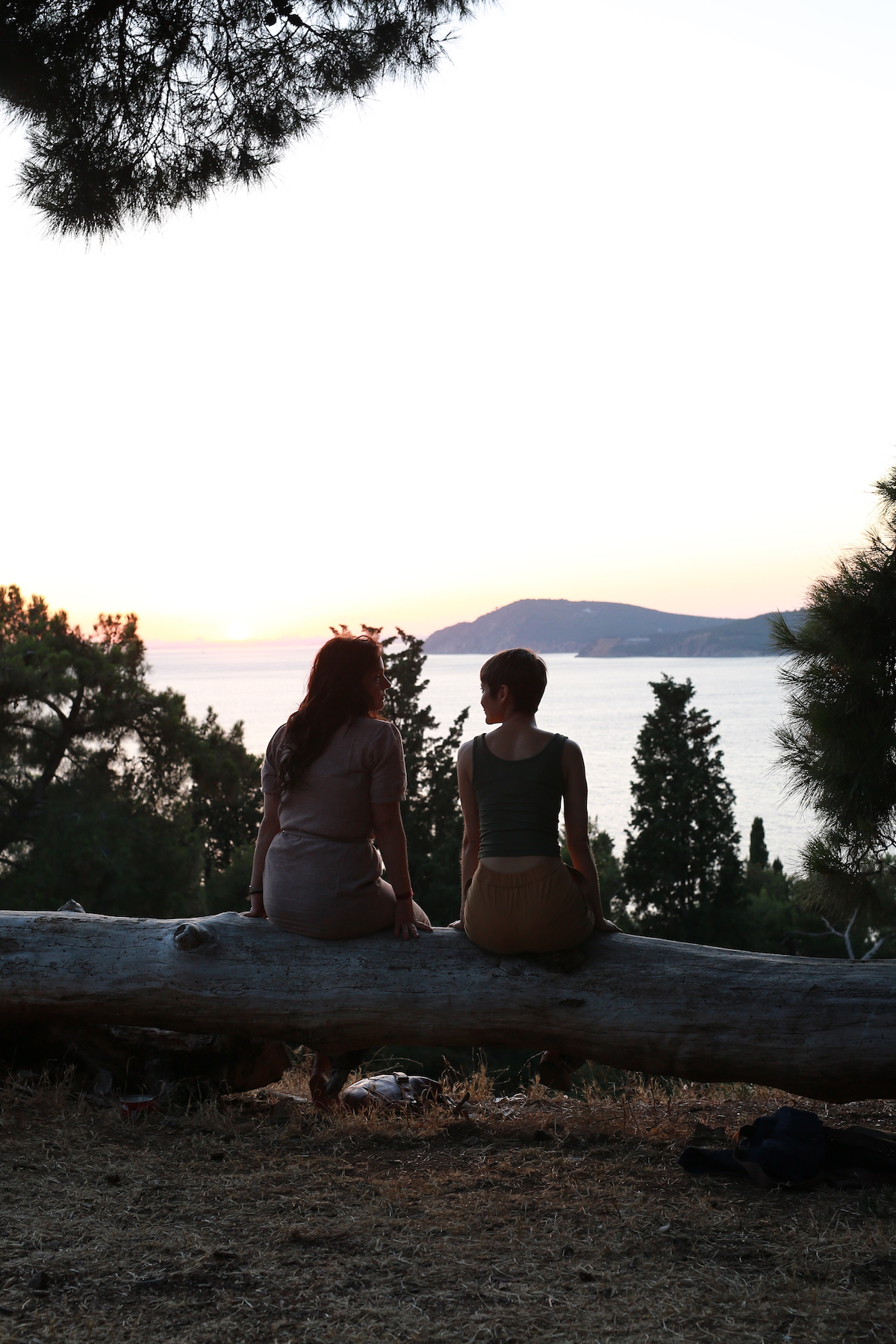