An ongoing dam project necessitates the evacuation of Ahmet and his nephews’ village. But Ahmet, a recluse whose world revolves around his home and the garden where his wife is buried, refuses to move into a new house despite his nephews’ insistence. Loath to leave Ahmet behind, the nephews ask his estranged son, Harun, to come to the village to prevail on him. However, there is nothing easy about this reunion between a father, who thinks his son blames him for his wife’s death, and a son, who couldn’t stop his father burying his mother in the garden. Harun can’t bear to leave his mother underwater and proposes moving the grave. Though against the idea, Ahmet doesn’t have the strength to argue otherwise and reluctantly agrees. The dam waters are rising fast; time is running out. Will this last-minute decision be enough to put right the mistakes of the past?

Ali Özel
Born in 1980, in Konya. Özel began his career in film and advertising as a camera assistant in 1997. In 2008, he worked as a cinematographer on The Bogeyman / Mommo, which was nominated for, and won awards at the Kiev and Adana Golden Boll International Film Festivals, among many others. In 2016, he contributed to the post-production of the award-wining drama, Kalandar Soğuğu / Cold of Calandar. 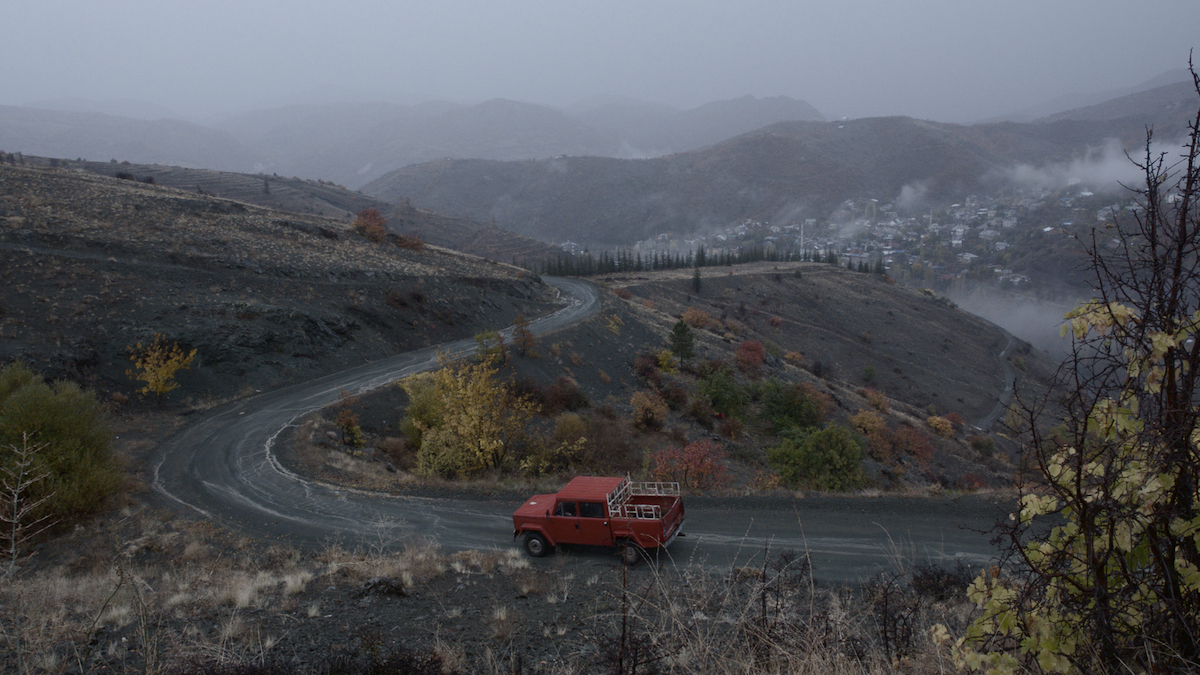 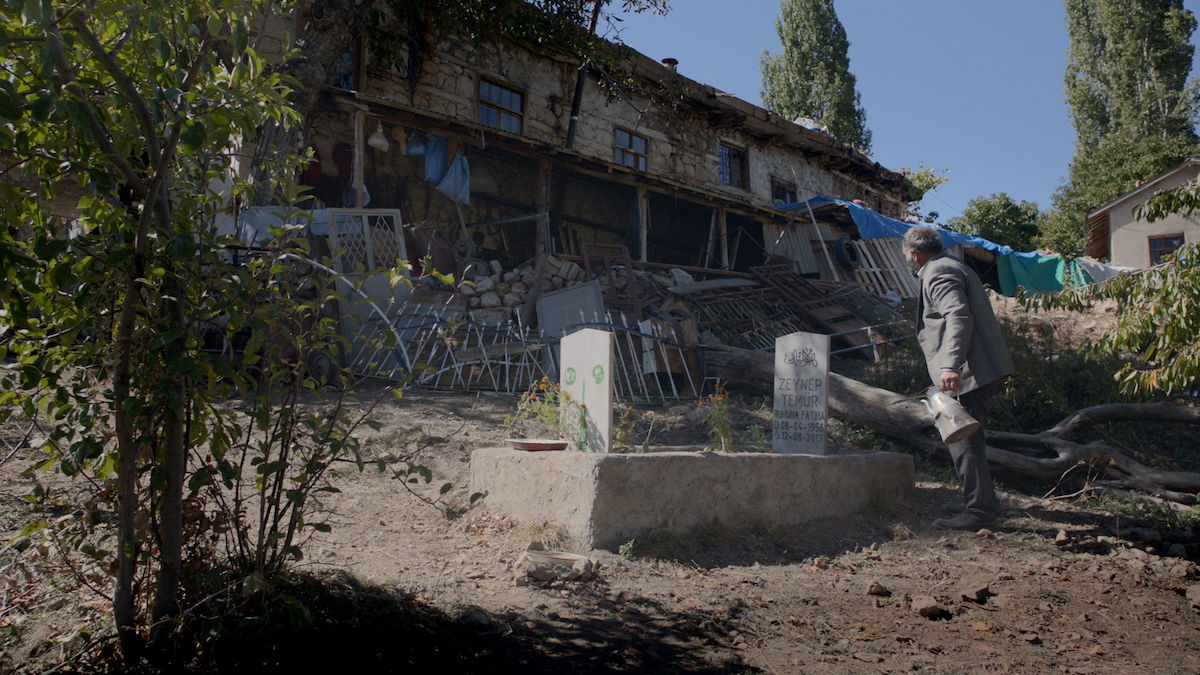 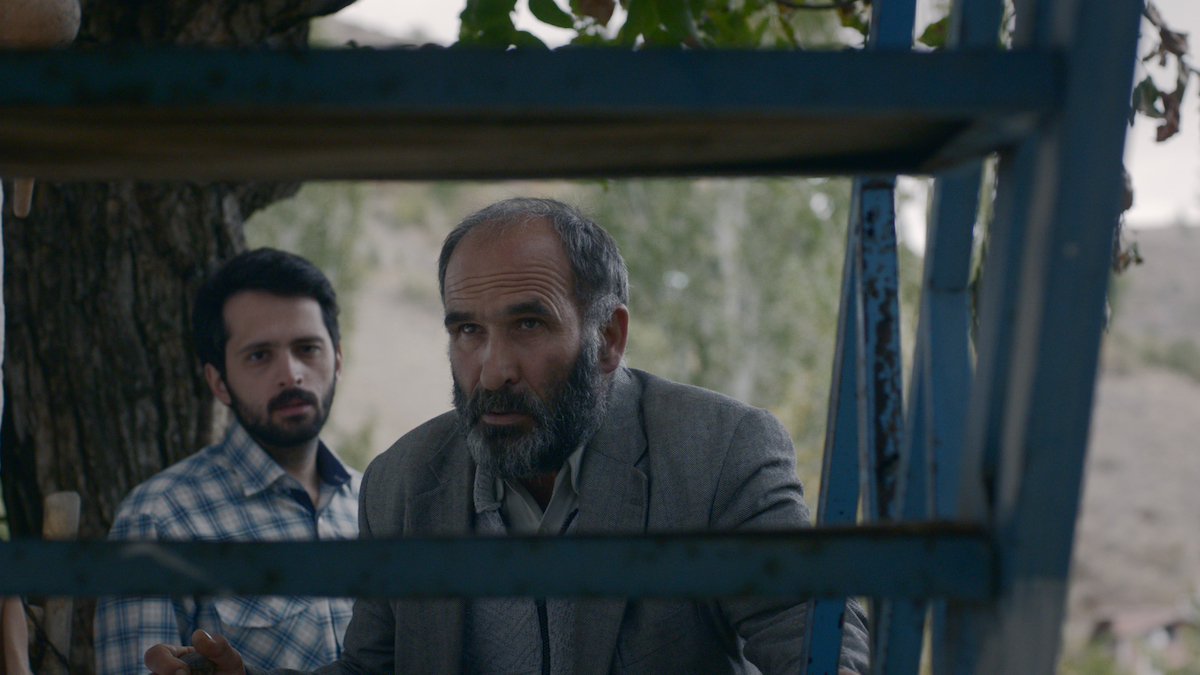 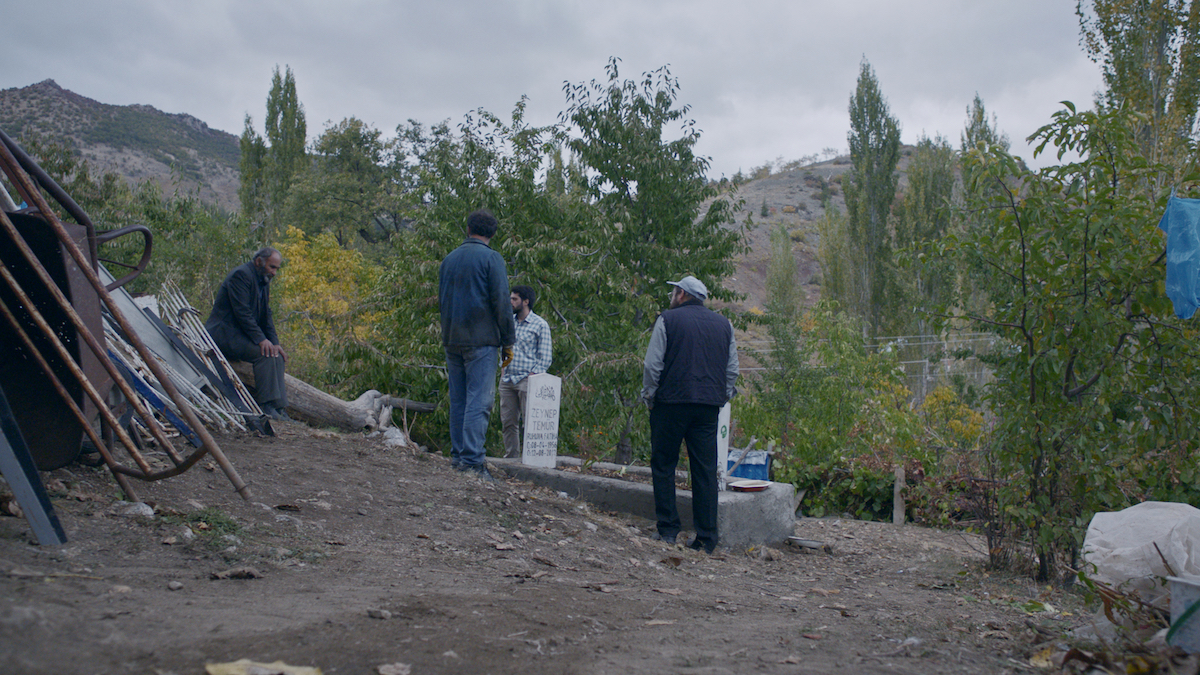 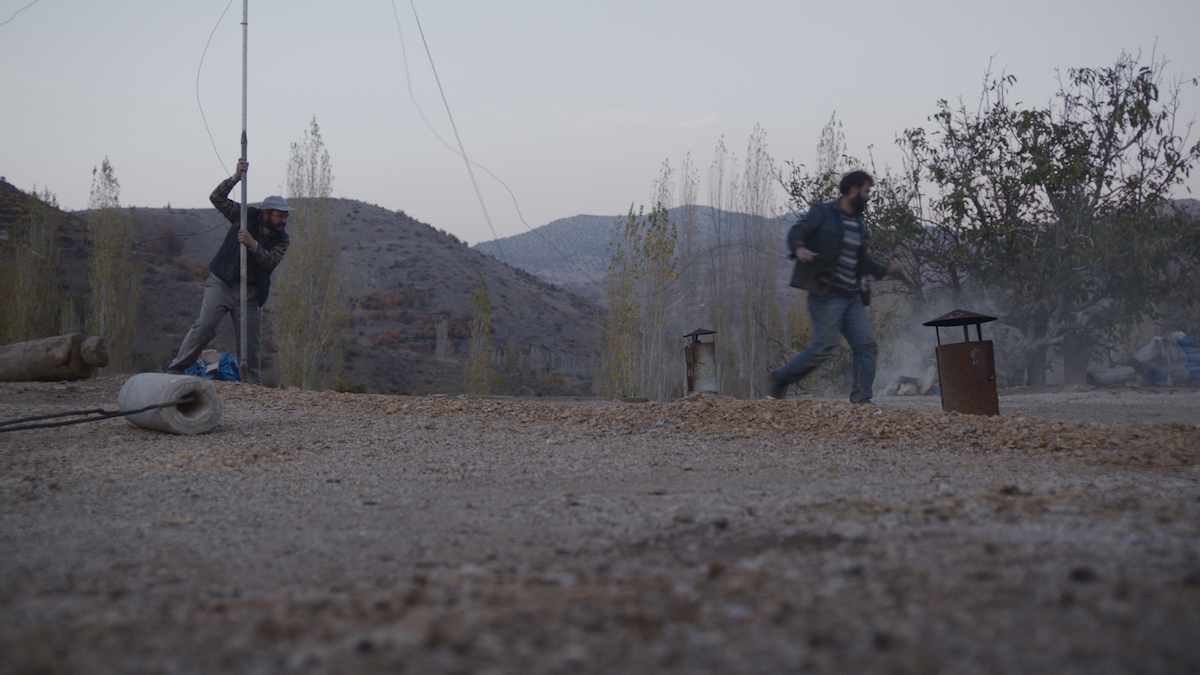