Hayati is a writer whose talent is getting shattered as well his married life. He is deeply obsessed with reviving a dried walnut tree in his father’s house. The more he tries to dig into his father’s past and death, the more confused and lost he gets. Finding out about his wife having an affair is a terrible blow to him but his seemingly weak character does not allow him to react the way society wants him to do. While struggling to get rid of his hell like life, he meets his best friend’s fiancée who looks so much like his own ex-girlfriend. This meeting brings his memories back to life and he starts writing. Surprisingly the walnut tree starts budding as well. Right at the time hope flares up inside him, his mother dies and his wife runs with her lover. He can no longer take it and leaves the town. A couple of days later police finds a burnt body of a woman. Hayati gets arrested and accused of murder. Though he is innocent, he accepts the accusation.

Faysal Soysal
He graduated from the Istanbul University Faculty of Pharmacy. He earned Master’s degrees in Film Direction from Tehran University of Art and in New Turkish Literature from Van Yüzüncü Yıl University. He made four short films in Tehran, including his graduation film, Dreams of Lost Time. In 2013, he directed his first feature, Crossroads, following this up with the documentaries, First the Songs Changed in Istanbul (2014) and Missing Times in Srebrenica-Prijedor (2015), a piece on the Srebrenica and Prijedor massacres. 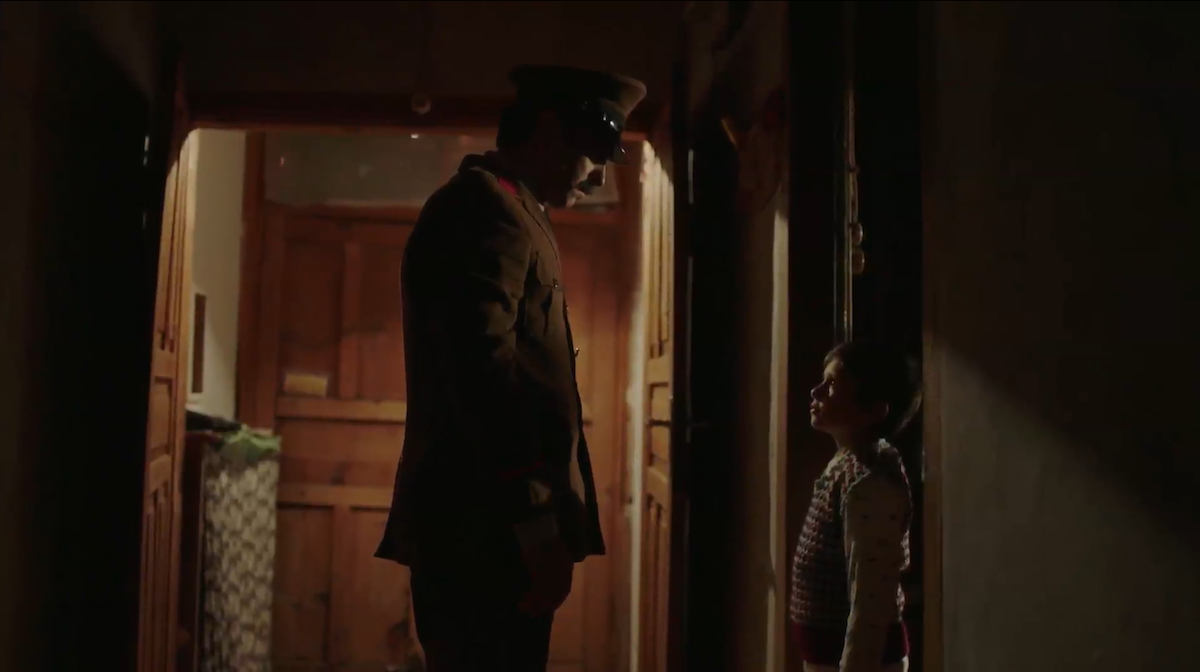 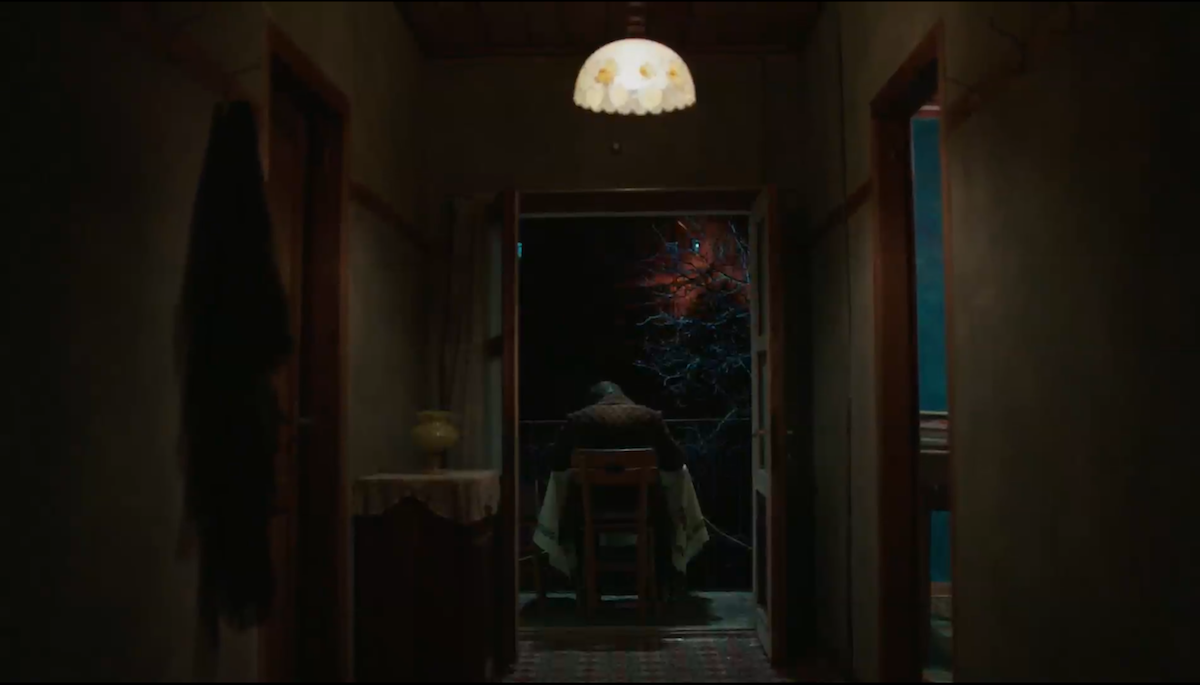 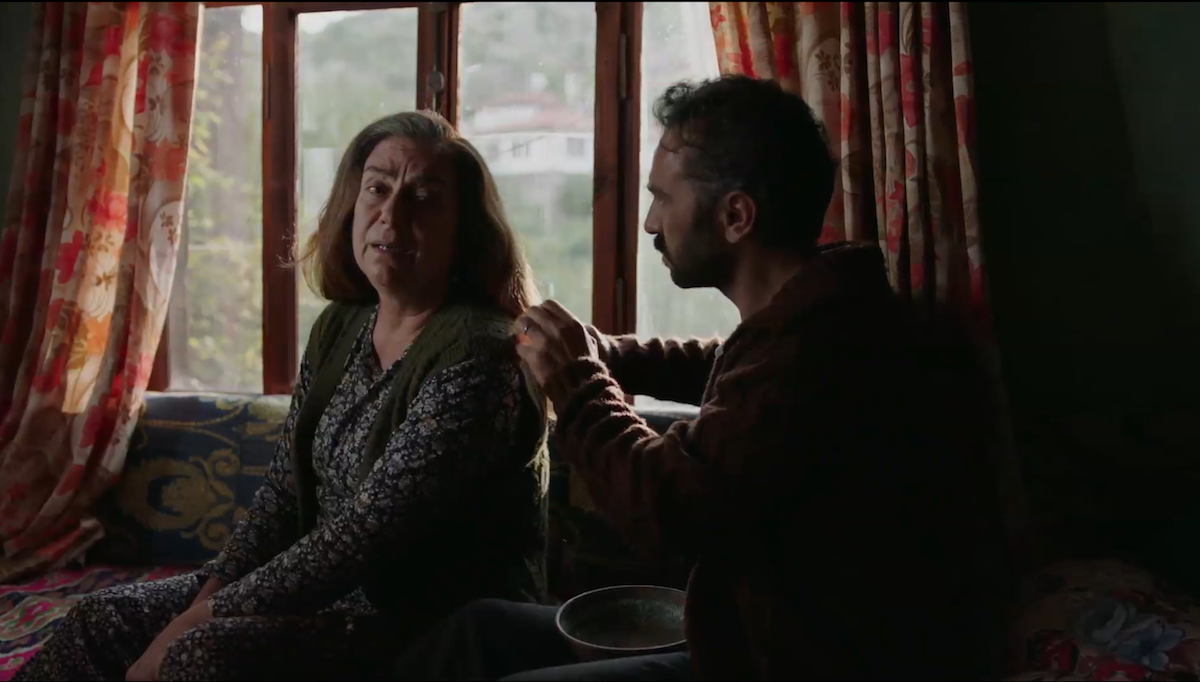 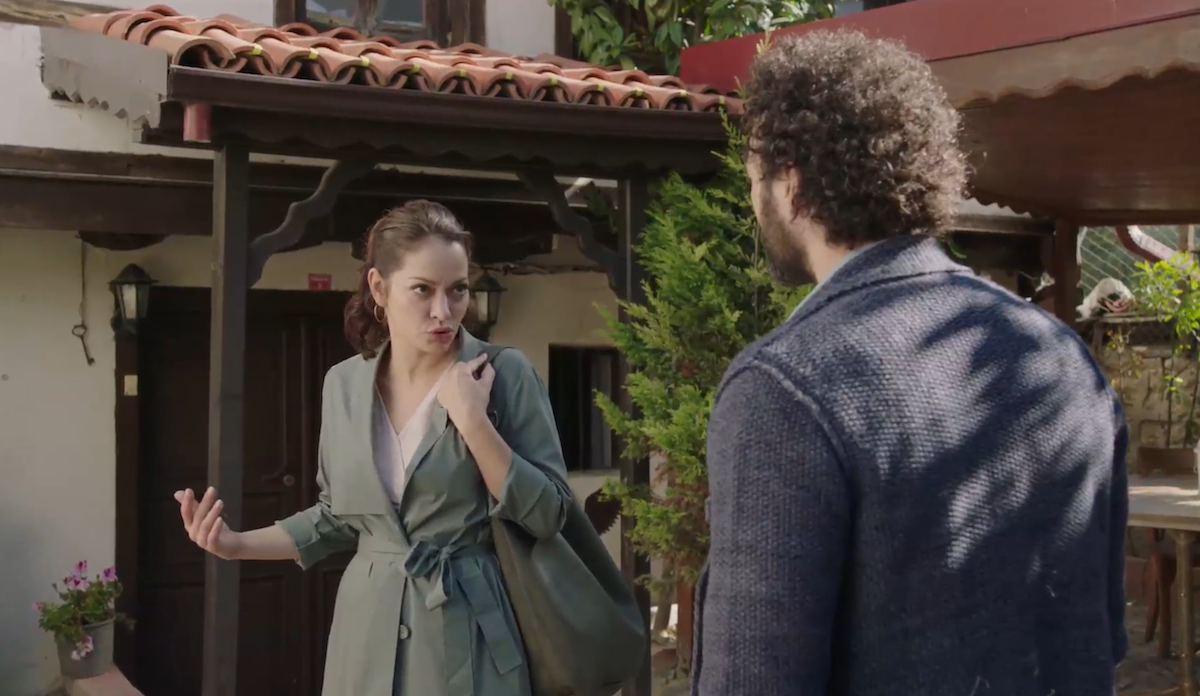 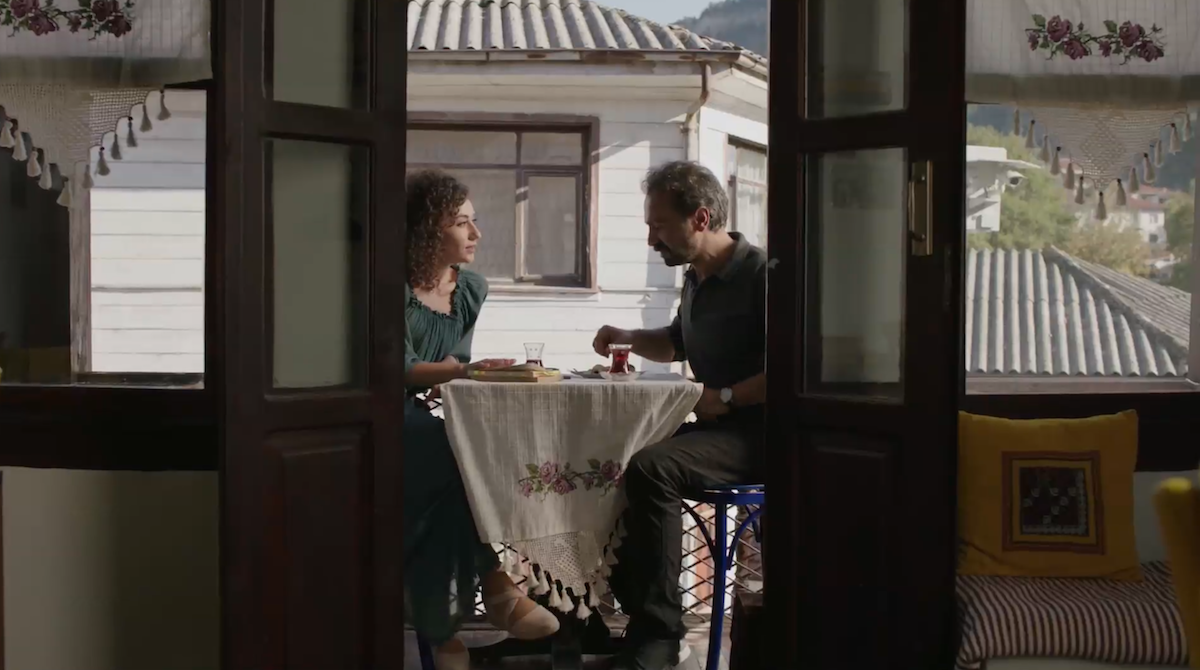