I'm Not Talking About That

Ali has been flirting for some time with Derya, a girl at school. When he finds out that she’s “easy”, he decides to ask Derya around to his place. I’m Not Talking About That follows a day in the lives of these two adolescent teenagers..

Alptekin earned a postgraduate degree in Film and Drama from Kadir Has University. She has made two films: the short film, Ground Level (2017), and the documentary, I Found a Slogan (2014), which she co-directed. She continues her filmmaking career as a director, editor and actor. 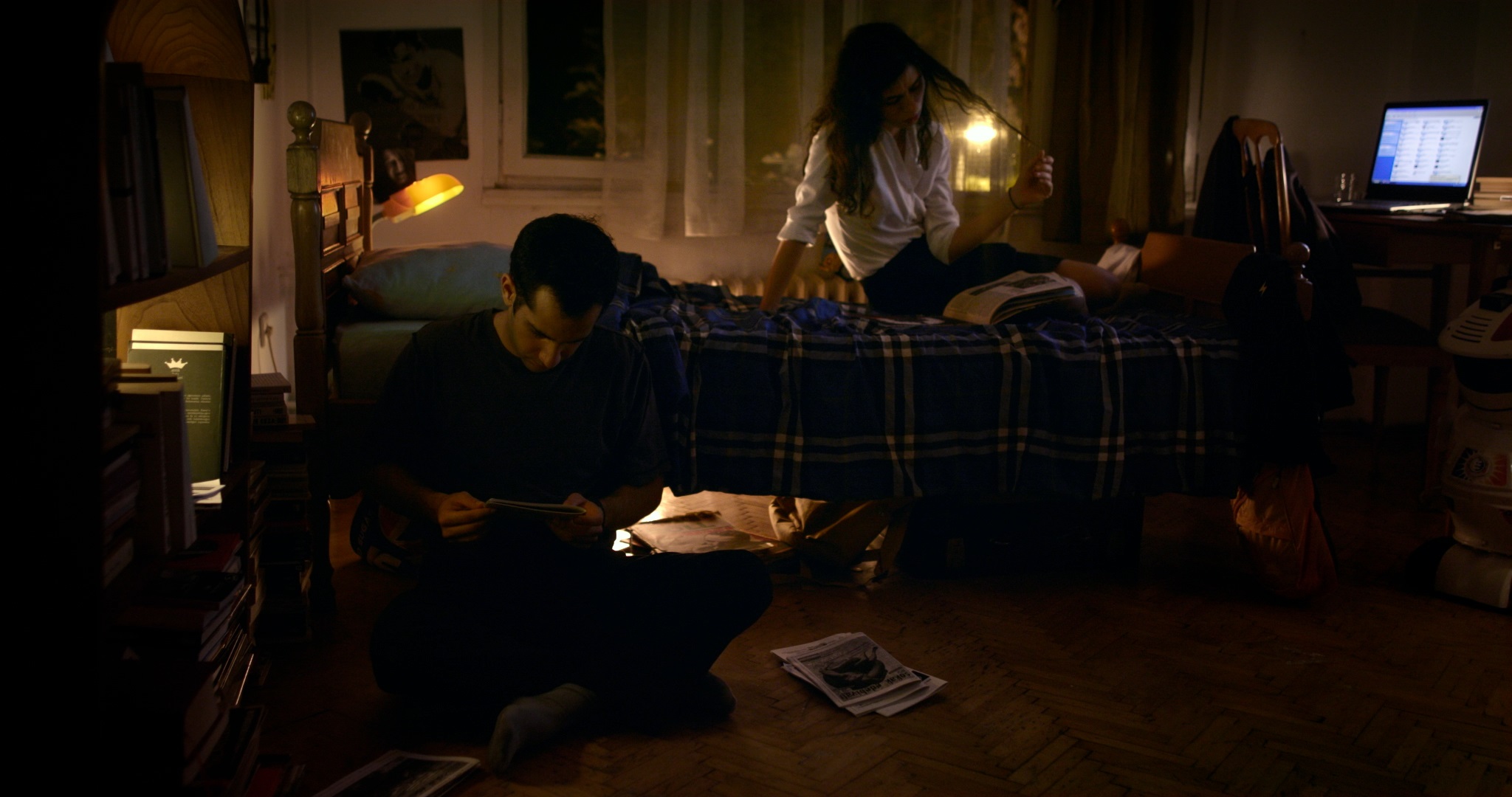 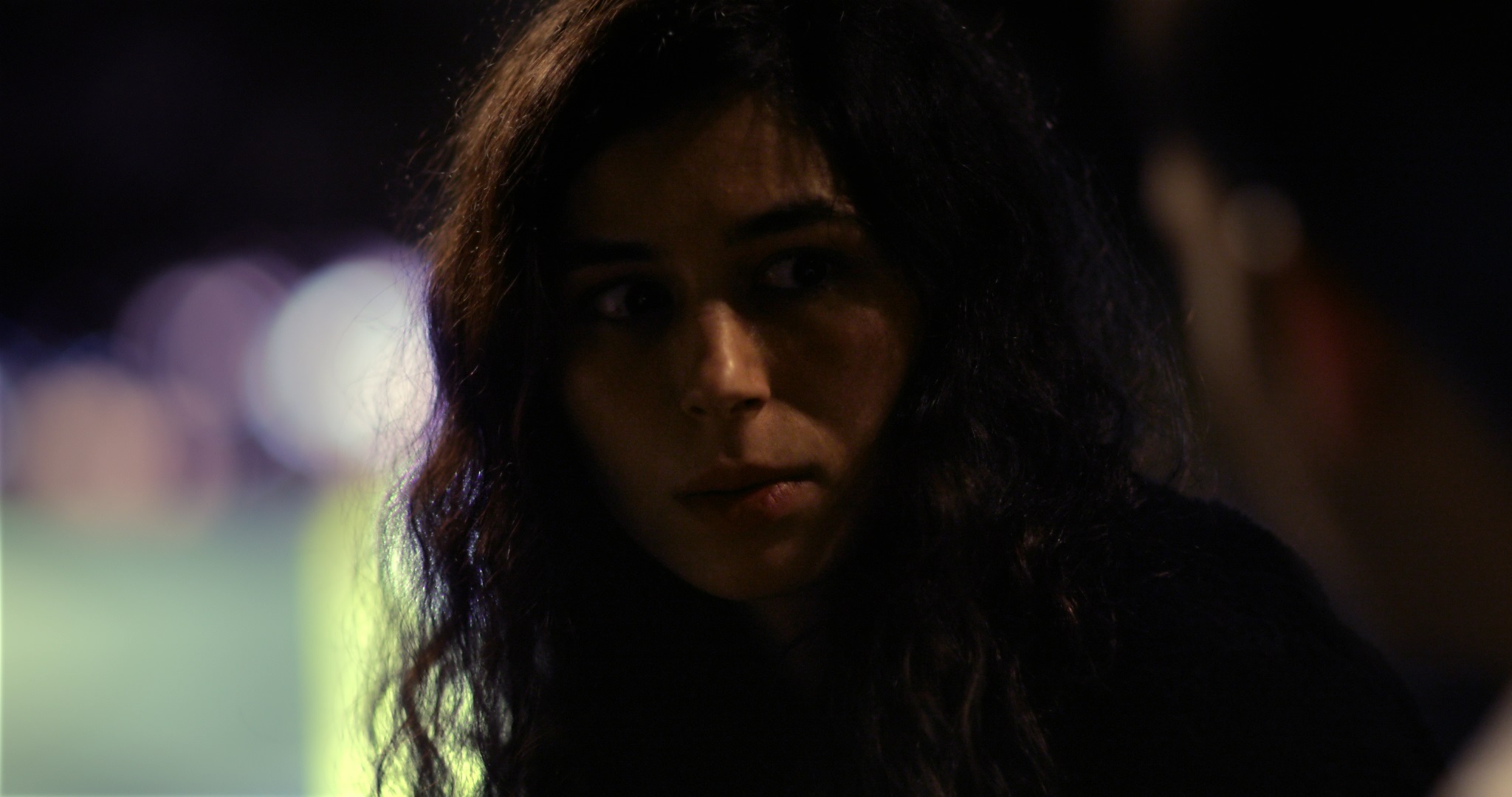