For Nesrin and her mother, it’s just another ordinary day. Come evening, they talk about the same issues that they regularly confront every evening. What they don’t know is that the well-worn ritual won’t happen the next day.

Born in Cyprus in 1985, Öztürk graduated from the Dokuz Eylül University Department of Film and Television in 2007. He is currently directing the romantic comedy series, Penthouse Love (Çatı Katı Aşk). In 2019, he wrote, produced and directed the short film, Free Fun. 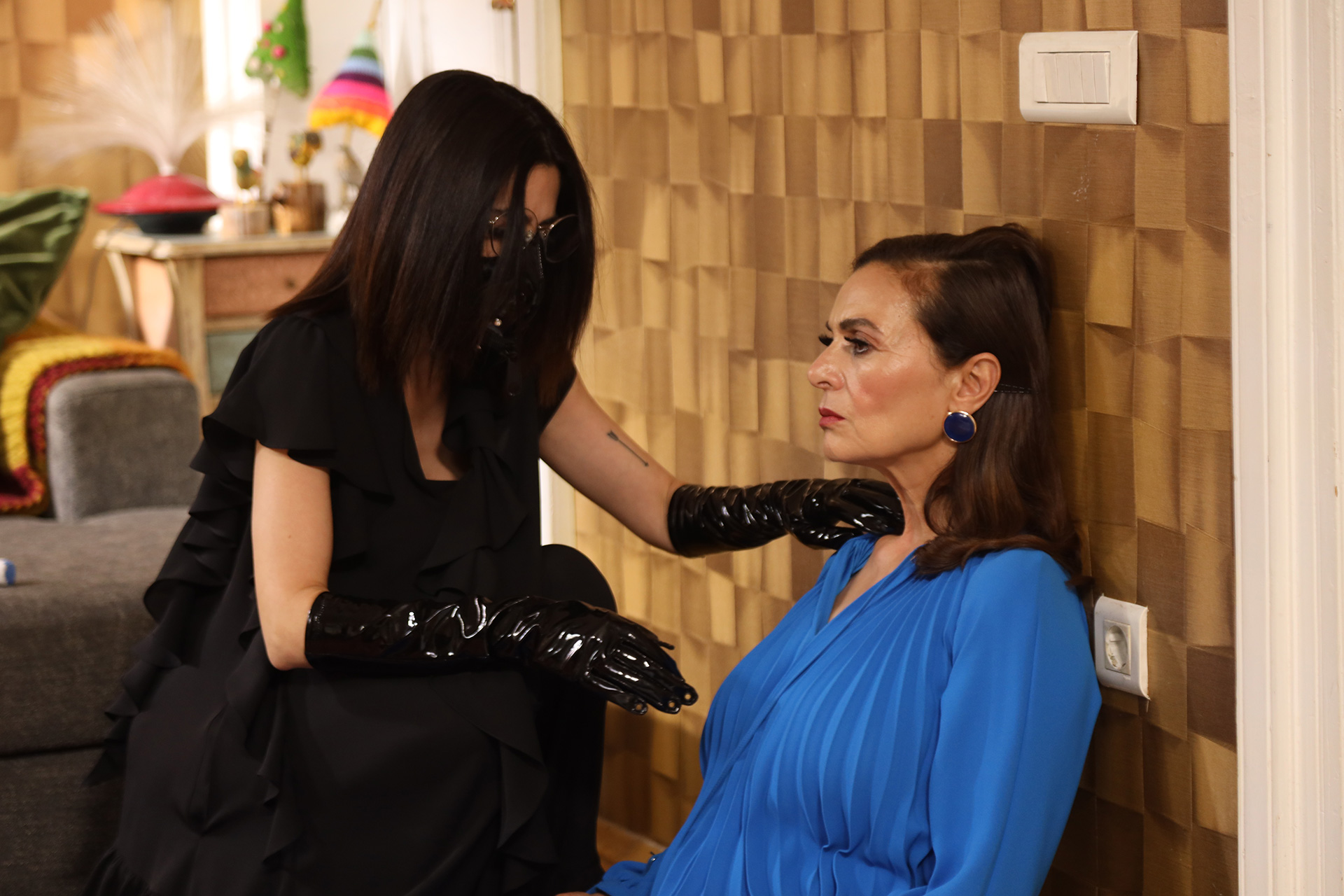