Three women stop for a break at a highway rest area and cheerfully chatter away in an unfathomable language. But after a while, two of the women mysteriously disappear.

Born in Istanbul in 1986, Birişmen earned undergraduate and postgraduate degrees in Visual Arts and Visual Communications Design from Sabancı University. Vapor is his third short film, following on from The Bosphorus (Boğaz, 2017) and Evernight (Hepgece, 2015). 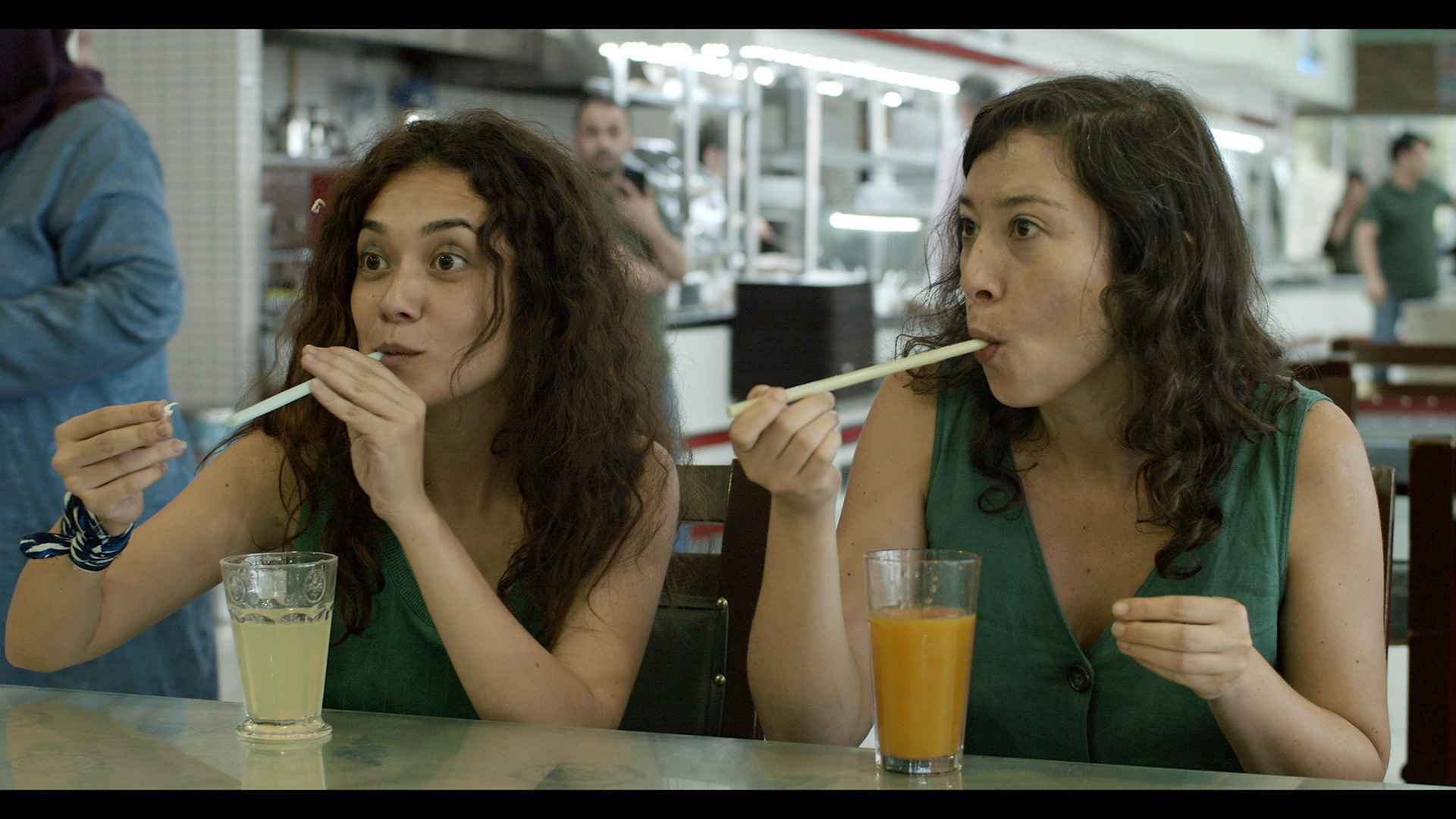 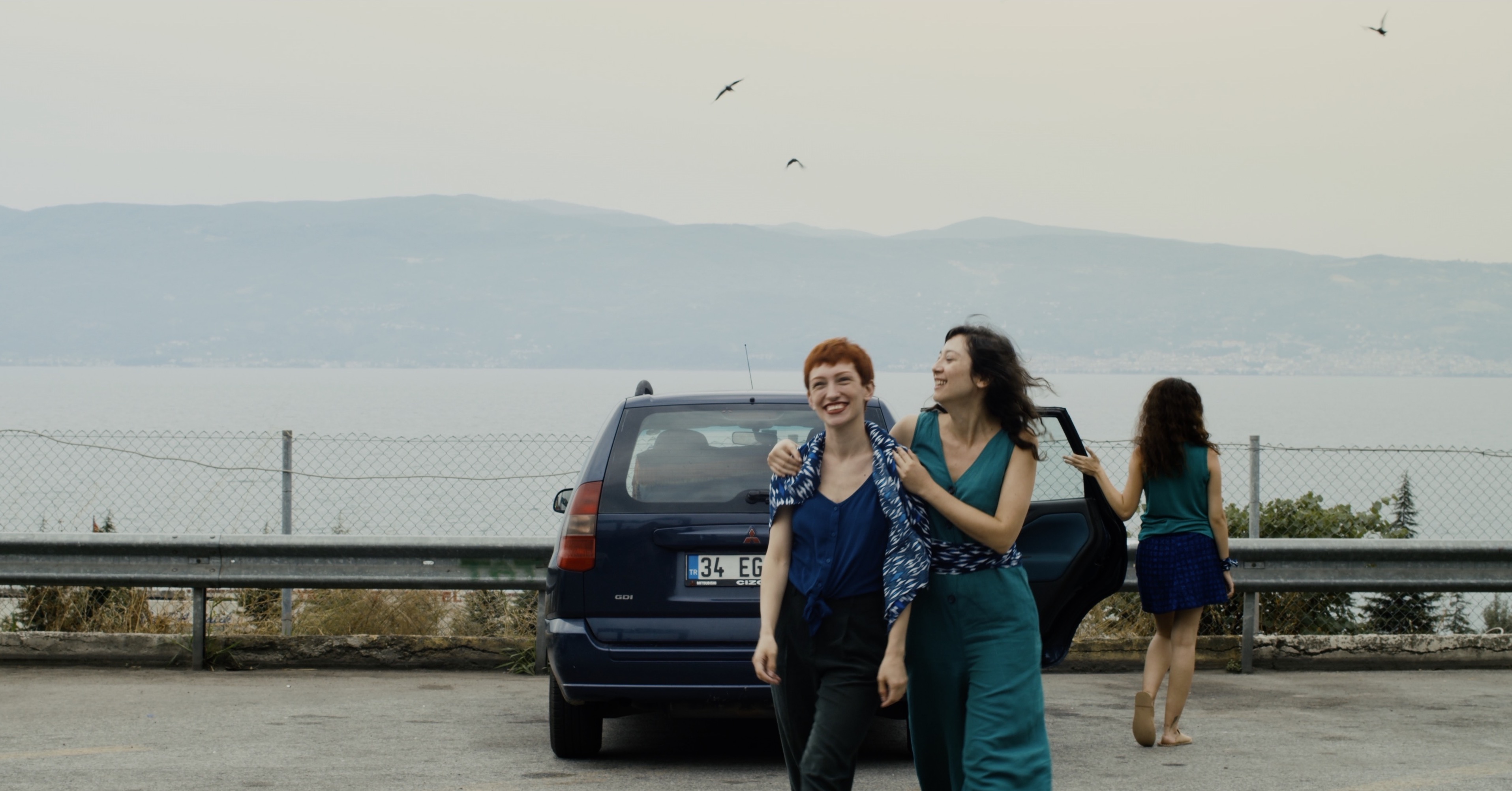