Osman was assigned to finish a blood feud by his family. As he hits the road, he spots a snail on the windshield and avoids using the wipers even when it’s raining. On the way he picks up hitchhikers who end up guiding him to find his own way in life. Bartu and Güneş are two youths who are trying to live in nature. Another hitchhiker Esin has quit her job as a singer at the nightclub because her boss wanted her to work as a hostess. She is the only person that Osman confesses his current task of murder. Muzo is the last hitchhiker Osman picks up and he is carrying a bag full of drugs. When the police stop them, Osman finds a way to live his life with a clear conscience. 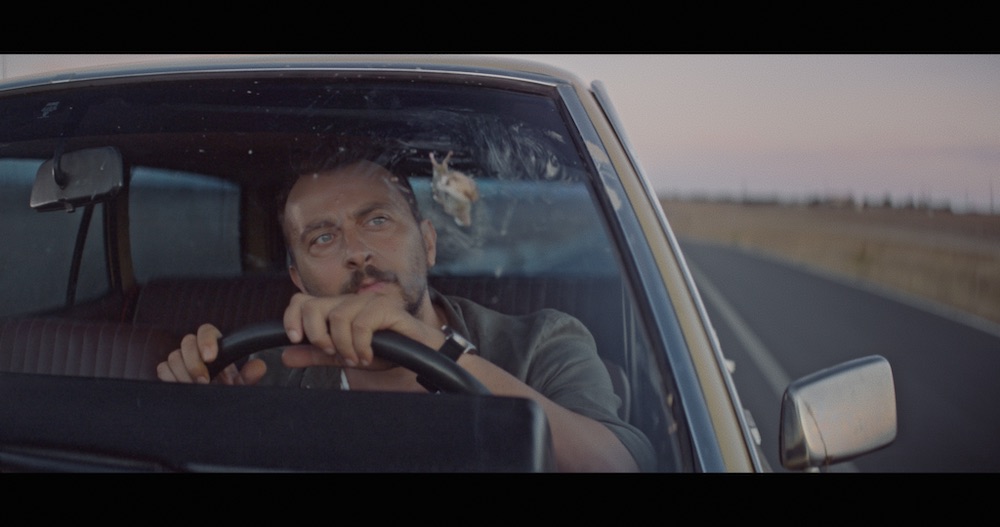 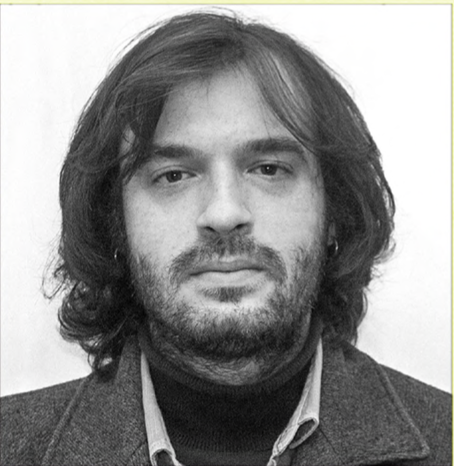 R. Hakan Arslan
R. Hakan Arslan graduated from Ege University Radio-TV and Cinema Department in 2009. While he was a student in 2007, he also started photography. He worked as a director and cinematographer in music videos and fashion films. In 2017, he completed his music documentary, I'm Actually. 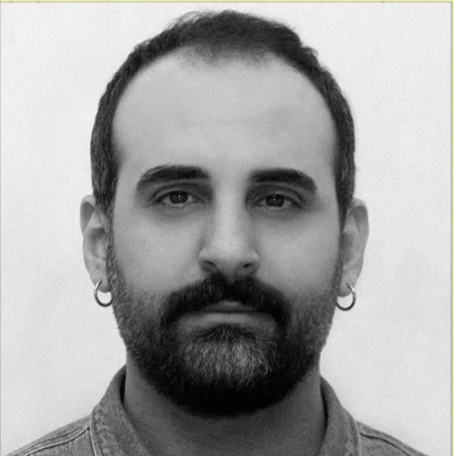