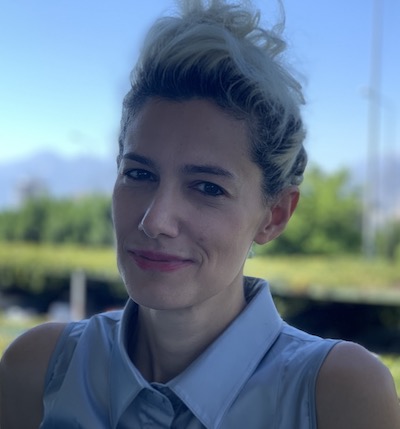 Born in 1980, she studied law at Marmara University but never practiced. She produced and hosted culture and art shows for TV and radio, and also edited behind-the-scenes. She made her feature debut with Inflame, a psychological thriller which made its world premiere at the Berlinale’s Panorama Special section and won the Luna Gamechanger Award at SXSW. She was an artist-in-residence at Medienboard Berlin-Brandenburg in 2018 and an SFFILM Screenwriting grantee in 2019 with her new project Witch Trilogy, which unites different genres and stories exploring violence against women. Her latest hybrid documentary Strange Abandoned Deranged which was shot on iPhone 13 Pro Max is in post-production stage now. 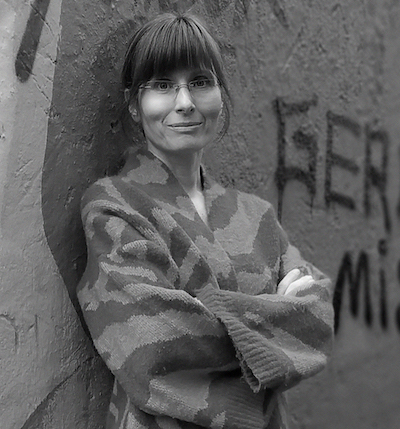 After graduating from Galatasaray University’s Faculty of Communications, Ergezen completed her master’s degree in cinema at Sorbonne University. She is a documentary filmmaker. Death of the Poet, a film about Laz poet Hasan Helimişi’s life story and Elif, the story of Elif Kanlıoğlu who lost her life at the 10 October Ankara Massacre, are among the documentaries Ergezen directed. She also has worked in editing processes of various films and took part in documentary advisory committees at various festivals. Since 2007, she has been giving workshops on film and philosophy with children (P4C). She has written a children’s book named Evro. 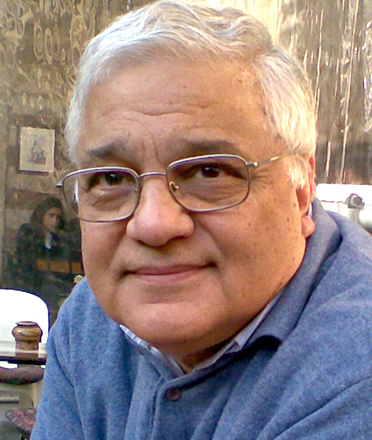 He graduated from Hacettepe University Department of French Language and Literature in 1973. He attended the Conservatoire Libre du Cinéma Français in Paris until 1977 and received his diploma. At the same time, he completed his master's thesis at the Sorbonne University, on relations between cinema and literature. Beginning in 1977, he gave photography and cinema lessons. He established cinema units in various institutions such as IFSAK (Istanbul Photography and Cinema Amateurs Association) and TÜRSAK (Turkish Cinema and Audiovisual Culture Foundation). He founded the DISK (Confederation of Progressive Trade Unions of Turkey) photo film centre and served as its director until 1980. He served as a member of the board of directors in the Professional Organisation of the Association of Documentary Filmmakers. He contributed to the development of cinema culture in our country with the program and training seminars he conducted. He gave lectures at Istanbul University and Marmara University communication faculties. He has directed documentary films and worked as an organiser and jury member at national and international film festivals. He was awarded Labour and Honour Awards by different institutions.