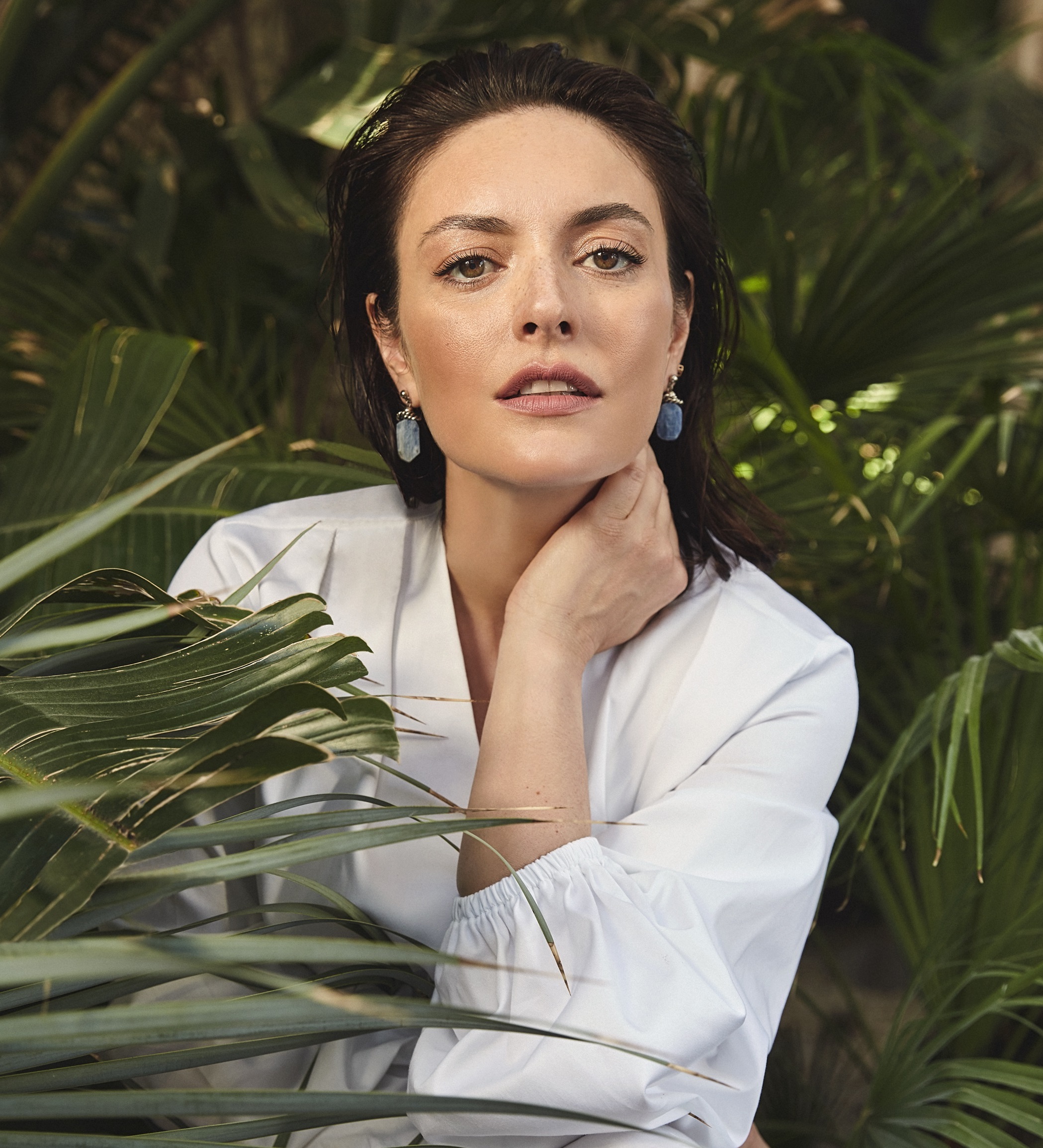 Born in Istanbul in 1983, she studied acting at Müjdat Gezen Art Center for four  years. After performing in theater for a while, she was widely recognized by public after acting in the films Hırsız Polis and Hayatımın Kadınısın. She starred in successful TV and cinema productions such as Arkadaşım Hoşgeldin, Kocan Kadar Konuş, Maide’nin Altın Günü, Organize İşler Sazan Sarmalı and Masumlar Apartmanı. She also has a YouTube channel called Tanınmış Kişileri Seviyorum. She portrayed the Queen in the Alice Musical. 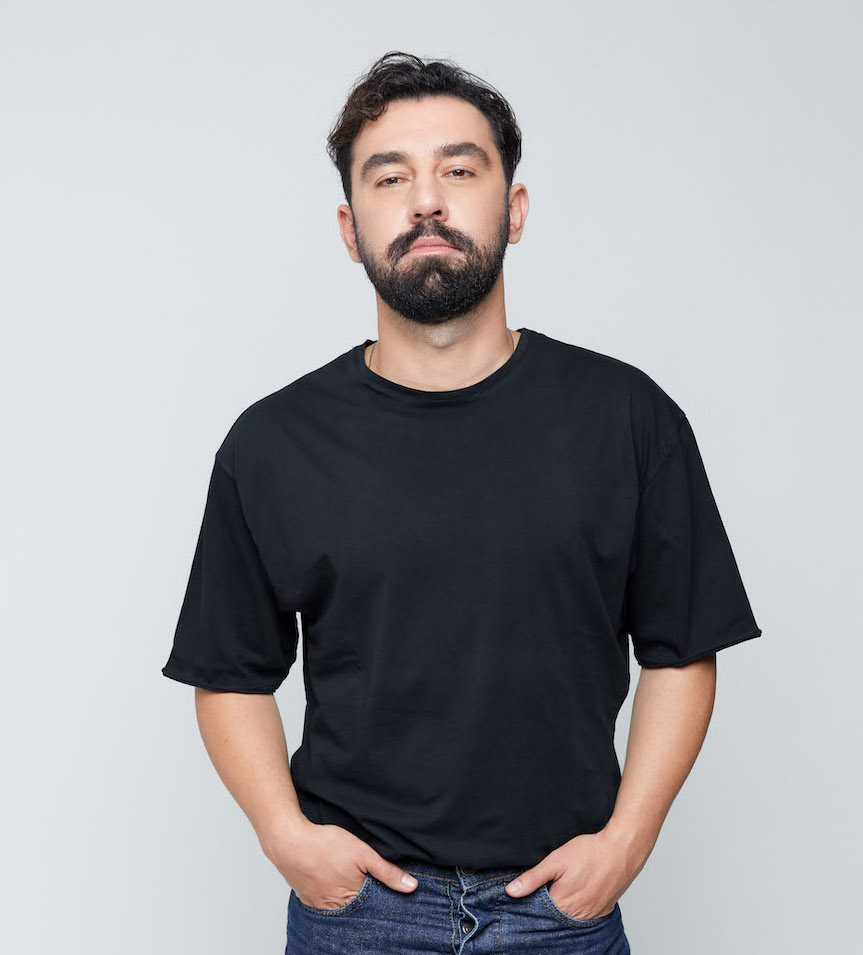 Born in Istanbul in 1987. In 2006, as a philosophy student at Istanbul University, he began working for Bant Mag. magazine where he continued as a film writer and editor for some 15 years. His film reviews were published in a diversity of newspapers and magazines, during which time he also began to write and edit for film and television. He co-wrote and edited more than 500 editions of the satirical news show, Heberler, which ran for three seasons beginning in 2010. Since then, he has worked on a variety of television series, shows and web series as a writer and editor. In 2012, he made his directorial debut with the horror feature, Görünmeyenler. After spending two years on the management team of the International Antalya Golden Orange Film Festival, he co-wrote the comedy feature, Biz Böyleyiz. He continues to work as a consultant, writer and producer on various productions and to develop new projects. 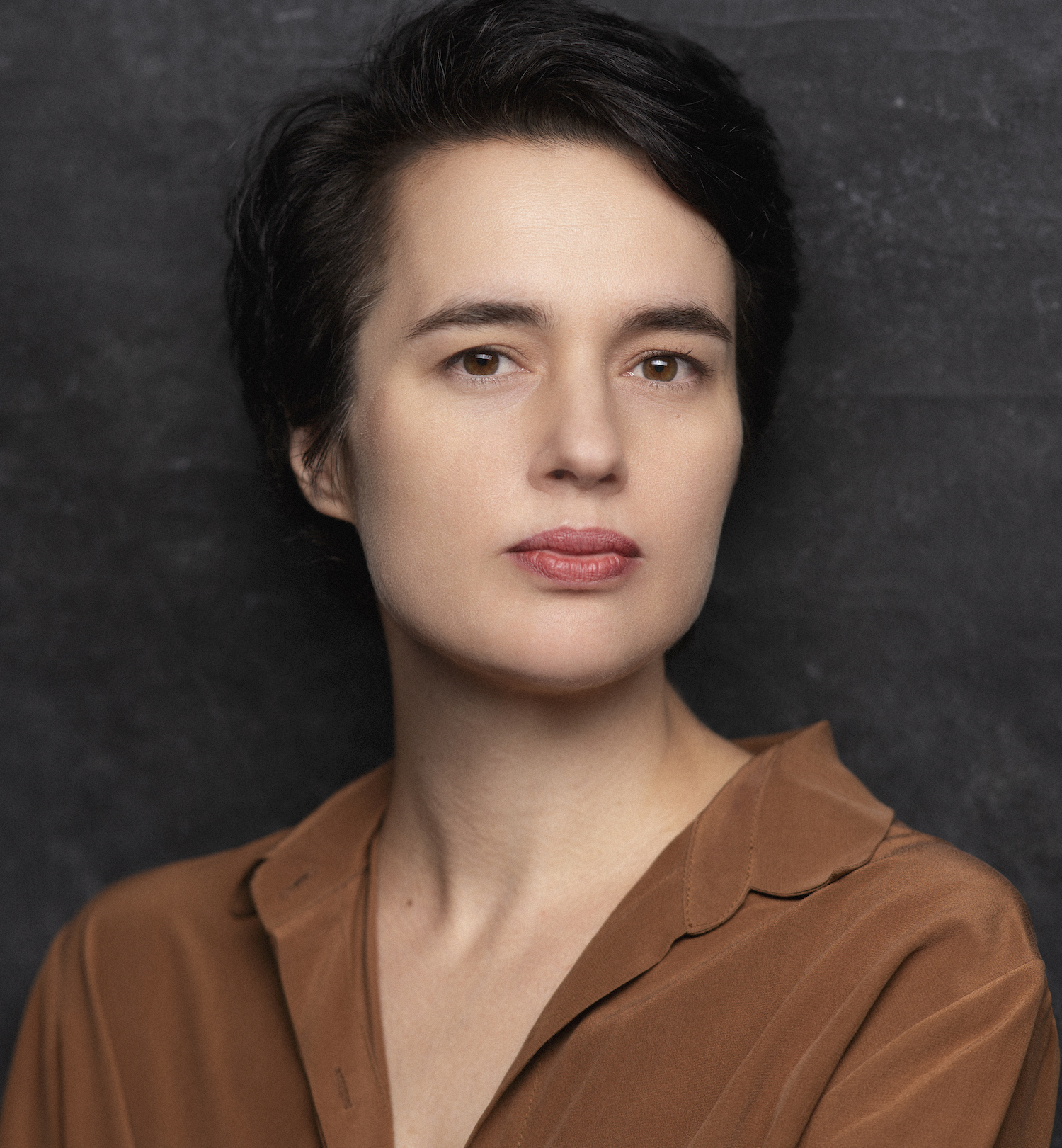 Born in Ankara, she studied Film & TV in the Netherlands and received her master's degree from Utrecht University. She has written and directed three short films (Güven Bana, Sonra, Düldül ve Bülbül) which were selected and awarded in national and international film festivals. In 2010, her short film scenario Almost, directed by Hany Abu-Assad, was included in omnibus Do Not Forget Me Istanbul. Her first feature film Zuhal premiered in Tallinn Black Nights Film Festival in 2021 and won the Best Actress Award at Antalya Golden Orange Film Festival in 2021 and Best Screenplay, Best First Film and Best Editing awards at Istanbul Film Festival in 2022. She also teaches film reading and directing at Istanbul Bilgi University Film-TV Department.