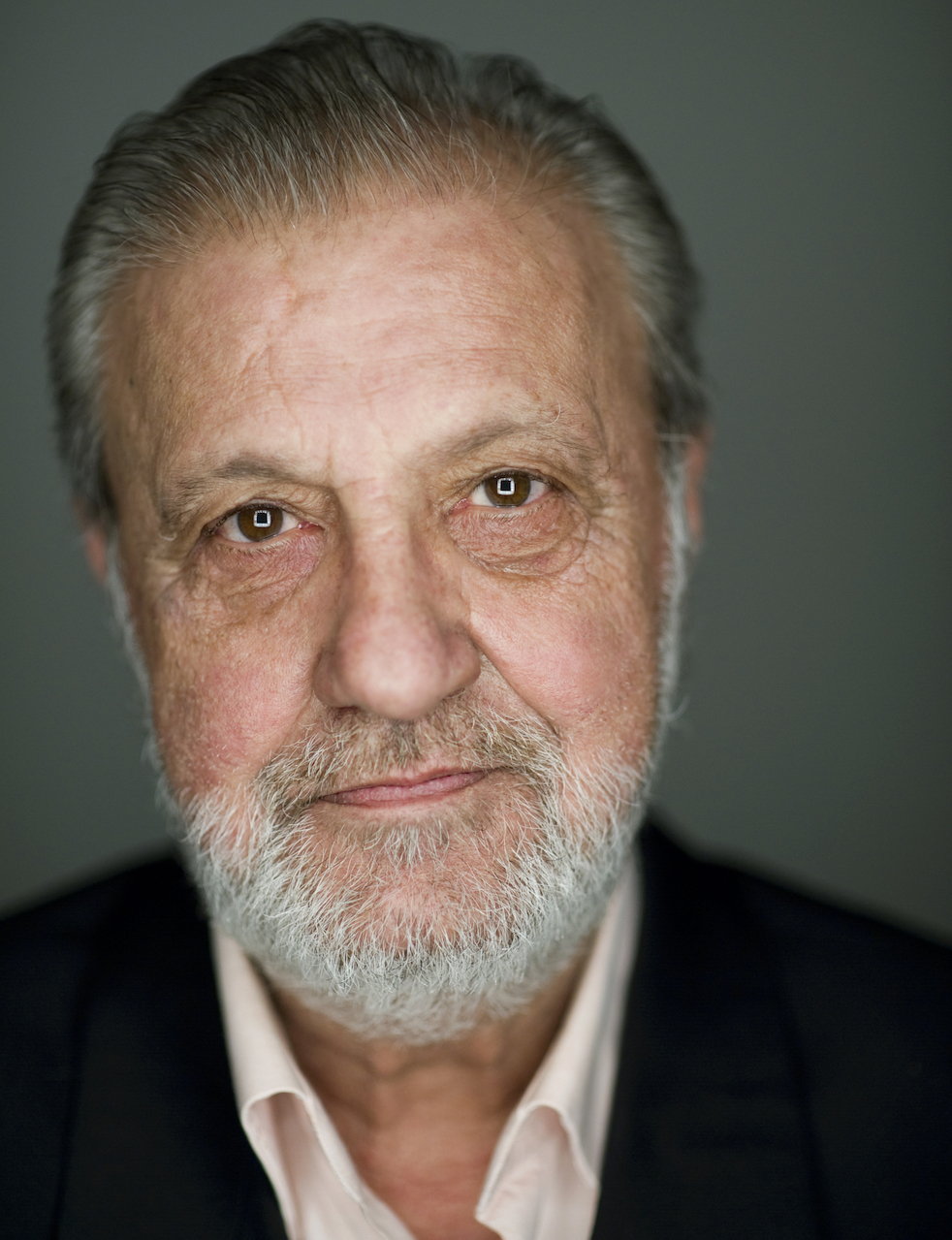 Born in Balıkesir in 1939, he was educated at Istanbul’s Haydarpaşa High School and Izmir Business College. He began his film career working as a grip in the Yeşilçam era and soon progressed to become an assistant to director Halit Refiğ. He directed his first film, Thirsty for Love, in 1964 and went on to make a series of Turkish adaptations of overseas films in the years to 1972. He cemented his reputation in the industry with the 1973 pictures, Ezo the Bride and Red Earth, both realistic portraits of village life. By contrast, The Last Time with You (1978) and I Buried You in My Heart (1982) examined the urban middle classes. Passion (1984), One Woman, One Life (1985) and Yusuf of Kuyucak (1985) were the last of the 22 feature films he made during his career. In the 1990s, he moved into television directing a number of popular drama series, among them Three Istanbuls, Super Dad and As the Shadows Lengthen. Recognized with Honorary Awards a the 53rd Antalya Golden Orange FF and 29th Istanbul FF, Tuna also lectured in the Film and Television Department of Mimar Sinan University. 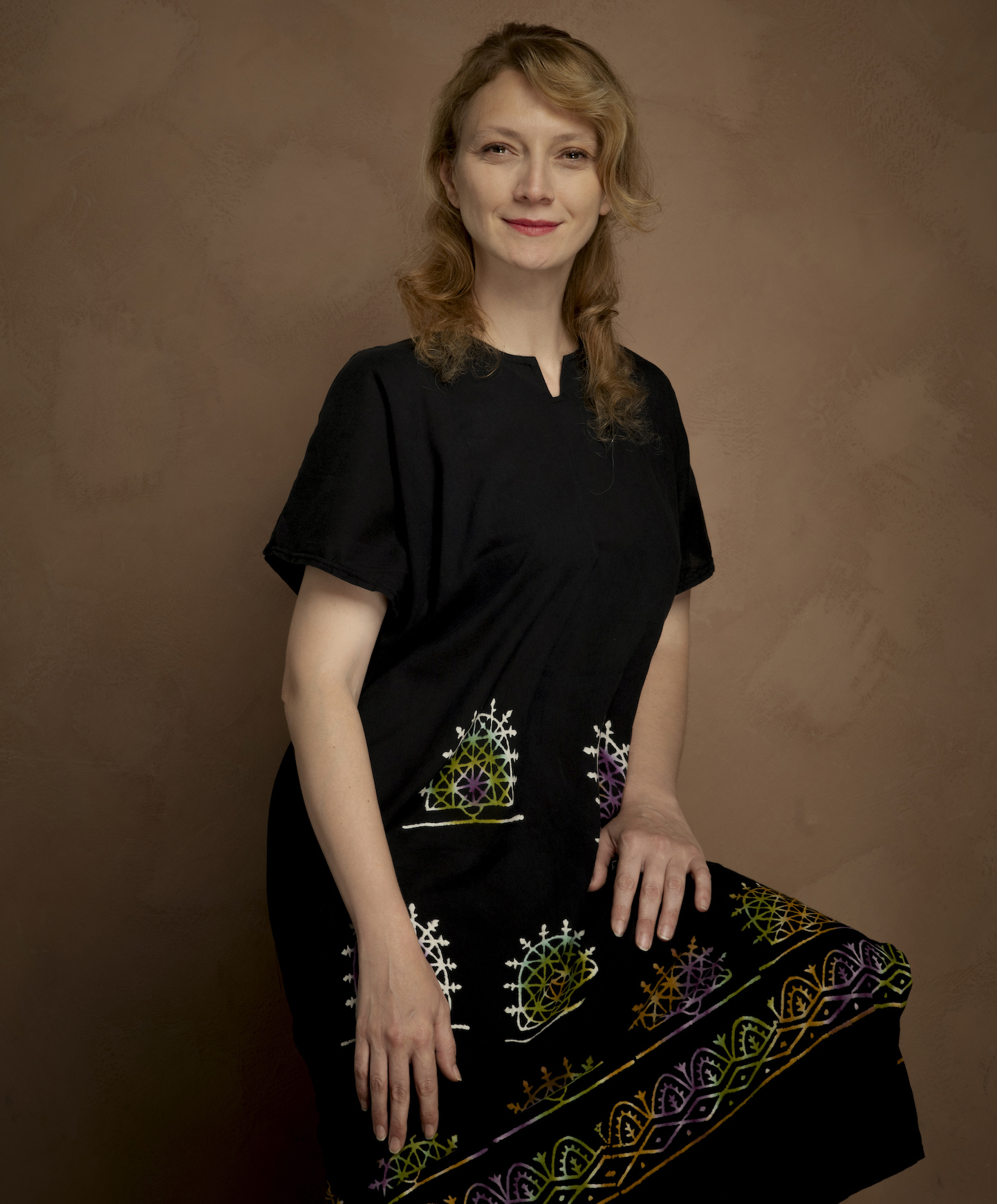 Born in Nazilli in 1977, Yeltan graduated from the Theater Department of the Istanbul University State Conservatoire. She has acted in numerous television series, films and stage plays. Her performances in Wrong Rosary (2009) and September (2011) garnered her Best Actress awards at the Golden Boll FF. She was also part of the writing team for Wrong Rosary, which won Best Screenplay at the 28th Istanbul International FF and Best Film at the Rotterdam FF. She has been a jury member for international film festivals both within and without Turkey. Her directorial debut, We Were Dining and I Decided (2015), screened at multiple festivals around the world. The Shoelace (2018), her second feature, was released commercially after touring the festival circuit. She earned writer and producer credits on Mehmet Güreli’s narrative drama, Four-Cornered Triangle (2018). Away from the screen, Yeltan directed the stage play, I, Anatolia, which premiered at the Istanbul International Theater Festival, and has published 20 children’s books. 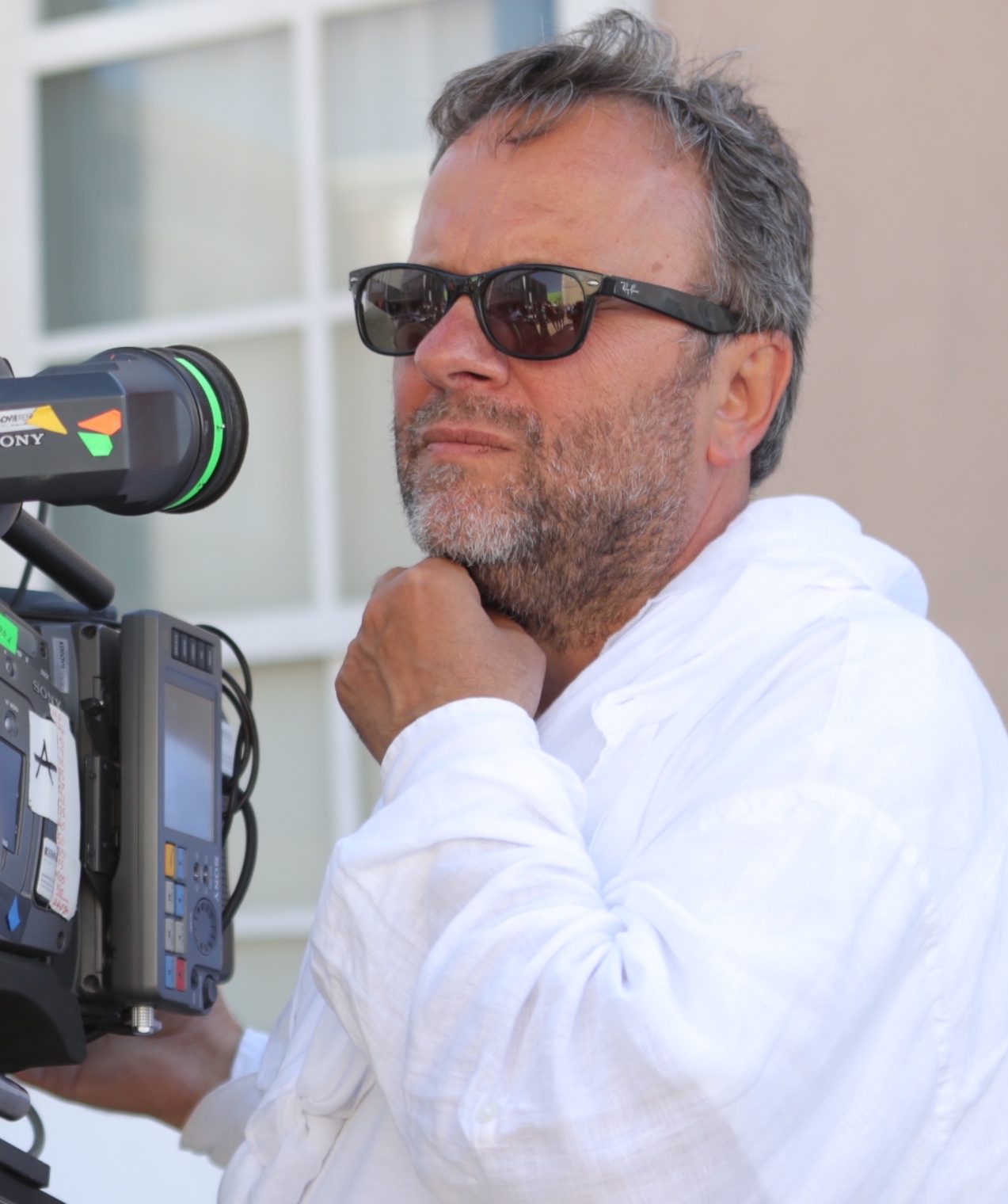 Born in Samsun in 1961. He made his first short film, It Was a Dark Time, in 1977 and his first feature, Before Sunrise, in 1986. In 1998, he made the first installment of a trilogy about violence, Where the Rose Wilts. The second instalment, Where Words Fail, followed in 2007, and the third, Where the Fire Burns, won Best Film and FIPRESCI Prize at the 2012 Montreal FF and was selected as Turkey’s submission to the 2013 Academy Awards. After the 2017 historical drama, Caravan 1915, which examines the mass deportation of Armenians in the dying years of the Ottoman Empire, he is now working on his latest feature, Victim.