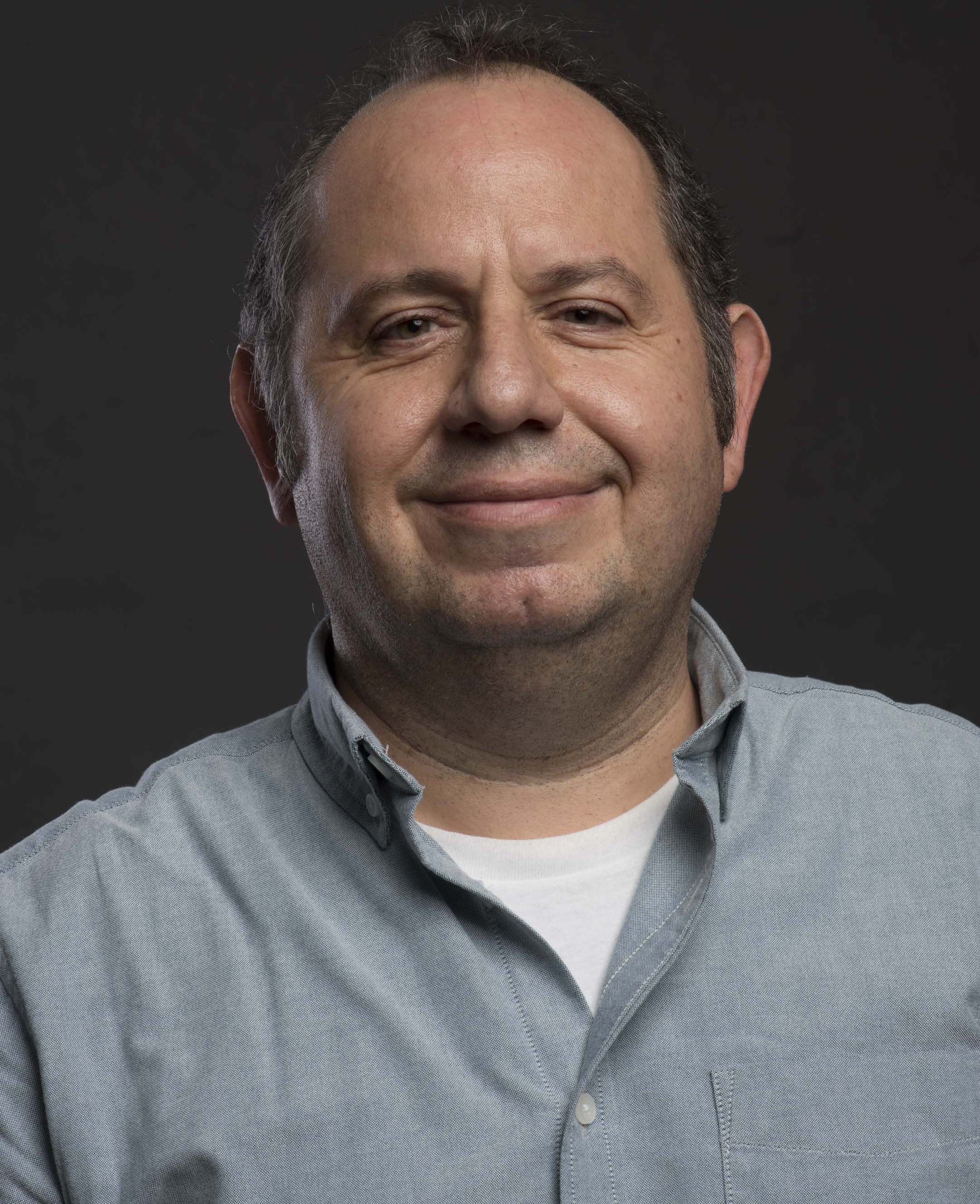 Born in Kadıköy, Istanbul in 1970, he studied Political Science and Public Administration at Ankara’s Bilkent University. He worked in banking and as a copywriter in advertising for a while, but has been writing exclusively on film since 2000. His articles have been published in Milliyet Sanat, Empire, Total, Digitürk TV Magazin, DVD+, Sinematürk and Film+ magazines. He contributed to the magazine, Sinema, every month for 10 years until the magazine closed. He currently produces content on films and cinema for sinemamuzik.com, which he has edited and written for since the website was launched. Erşahin is a member of SİYAD (Turkish Film Critics’ Association) and FIPRESCI, and chairs the SİYAD Disciplinary Board. He has served on numerous FIPRESCI, national and international film festival juries. The author of two books of short stories, he has been giving classes in film history and analysis for the past 20 years. 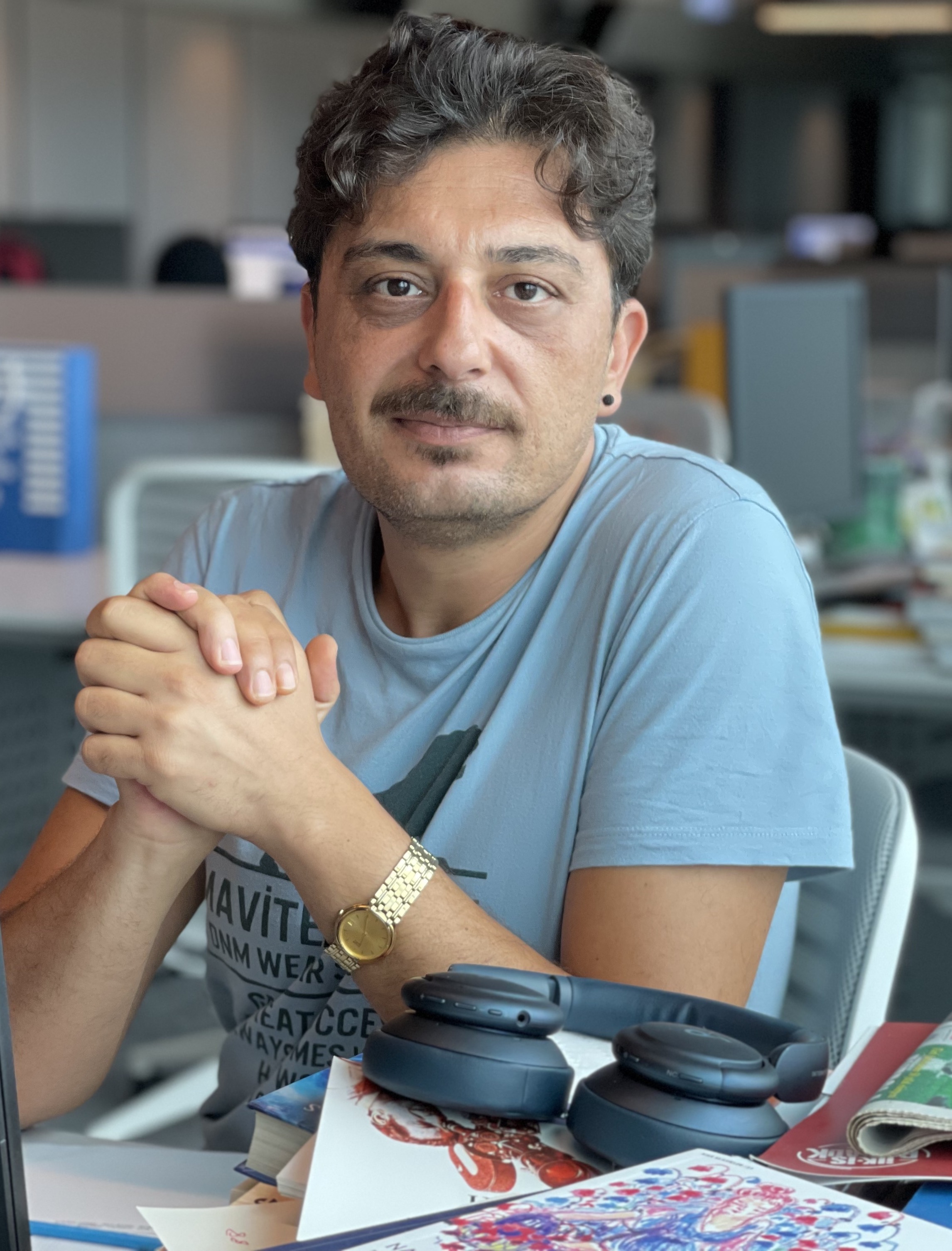 Born in Yozgat, he spent three years at the Istanbul University Faculty of Economics before deciding to study film. He then transferred to the Marmara University Department of Radio, Television and Cinema. He began his career in journalism on the arts and culture desk of Radikal newspaper in 2000 and soon began to focus on Turkish cinema. His reviews and articles on film were published in magazines such as Milliyet Sanat, Popüler Tarih, Sinema, Empire Türkiye, Aktüel and Arka Pencere. In 2008, he began to work on the arts and culture desk of Sabah newspaper where he was promoted to editor in 2011. He currently edits the weekend supplements of Sabah newspaper and is editor of the Sabah Books supplement. 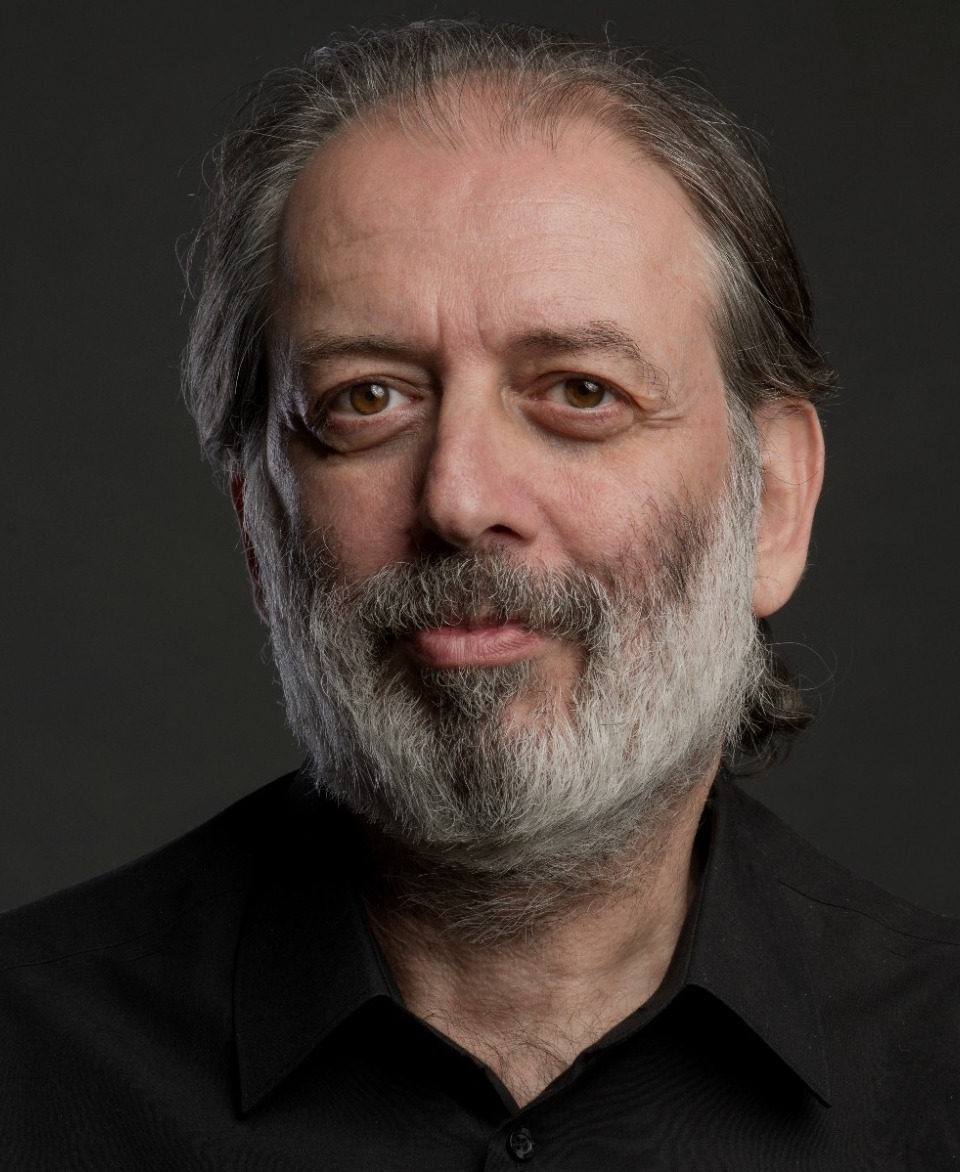 Born in Zonguldak in 1964, he studied architecture at Istanbul Technical University and began his career at Erkekçe magazine. He went on to work for other magazines such as Arkitekt, Antrakt, Aktüel and FHM, and to write for various newspapers including Yeni Binyıl and the Sabah TV supplement, Telerama. He also wrote on film and headed the sports desk at Radikal newspaper. He has been working for Hürriyet newspaper since 2014 as an editor, film and sports writer.