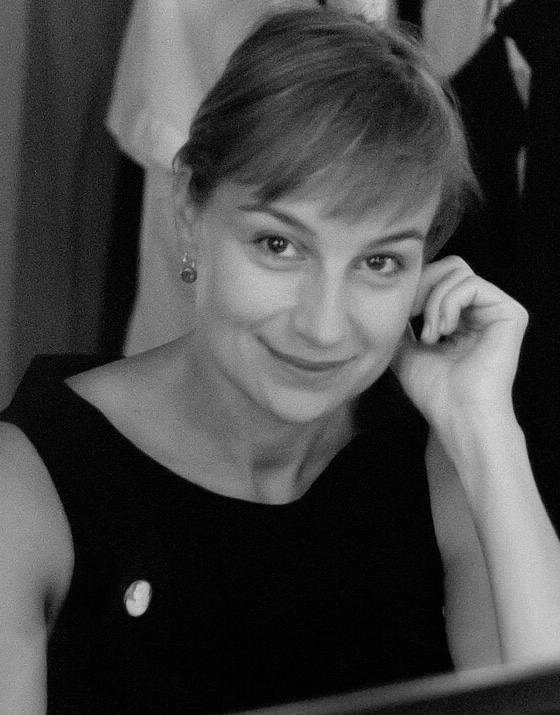 Anamaria Marinca is a Romanian stage and screen actress who has appeared in diverse award-winning television and film productions such as Sex Traffic (2005) and 4 Months, 3 Weeks and 2 Days (2007). Throughout her career, she has moved effortlessly between authorial films and blockbuster studio productions. Her latest screen appearances were in Ghost in the Shell, Nico, 1988 (Orizzonti award in Venice 2017), You Won’t Be Alone (which premiered in Sundance in 2022), and in tv series such as Mars, Tin Star and Temple. She currently lives and works in the UK. 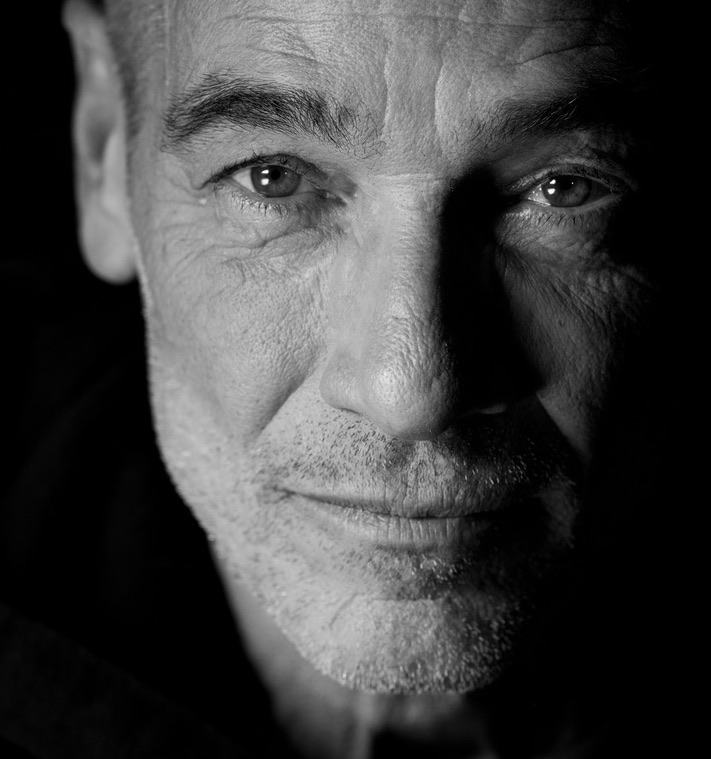 Jean-Marc Barr was born in 1960 in the German city of Bitburg. He received liberal arts education at the University of California, the Sorbonne and the drama department of the Paris Conservatory. After moving to London, he continued his education at the Guildhall School of Music and Theater. Barr has worked in theatre and cinema since the 1980s. Barr began working in theatre in France in 1986. He became a star after starring in Luc Besson's film The Big Blue (1988). In 1991, Barr starred in Lars von Trier's Europa, and they became long-term collaborators with such films as Europe (1991), Breaking the Waves (1996), Dancing in the Dark (2000), Dogville (2004), Manderlay (2005), The Boss of It All (2006) and Nymphomaniac (2013). Along with his regular co-author Pascal Arnold, he shot a trilogy, called "The Trilogy of Freedom" and Sexual Chronicles of a French Family (2012). He has acted in a variety of international films such as Big Sur (2013), The Last Mirage (2014), Grain (2017), The Cellar (2018), Silent Land (2021) and made his mark on television with popular series Blood on the Docks (2011), Red Banks (2018) and The Rope (2021). 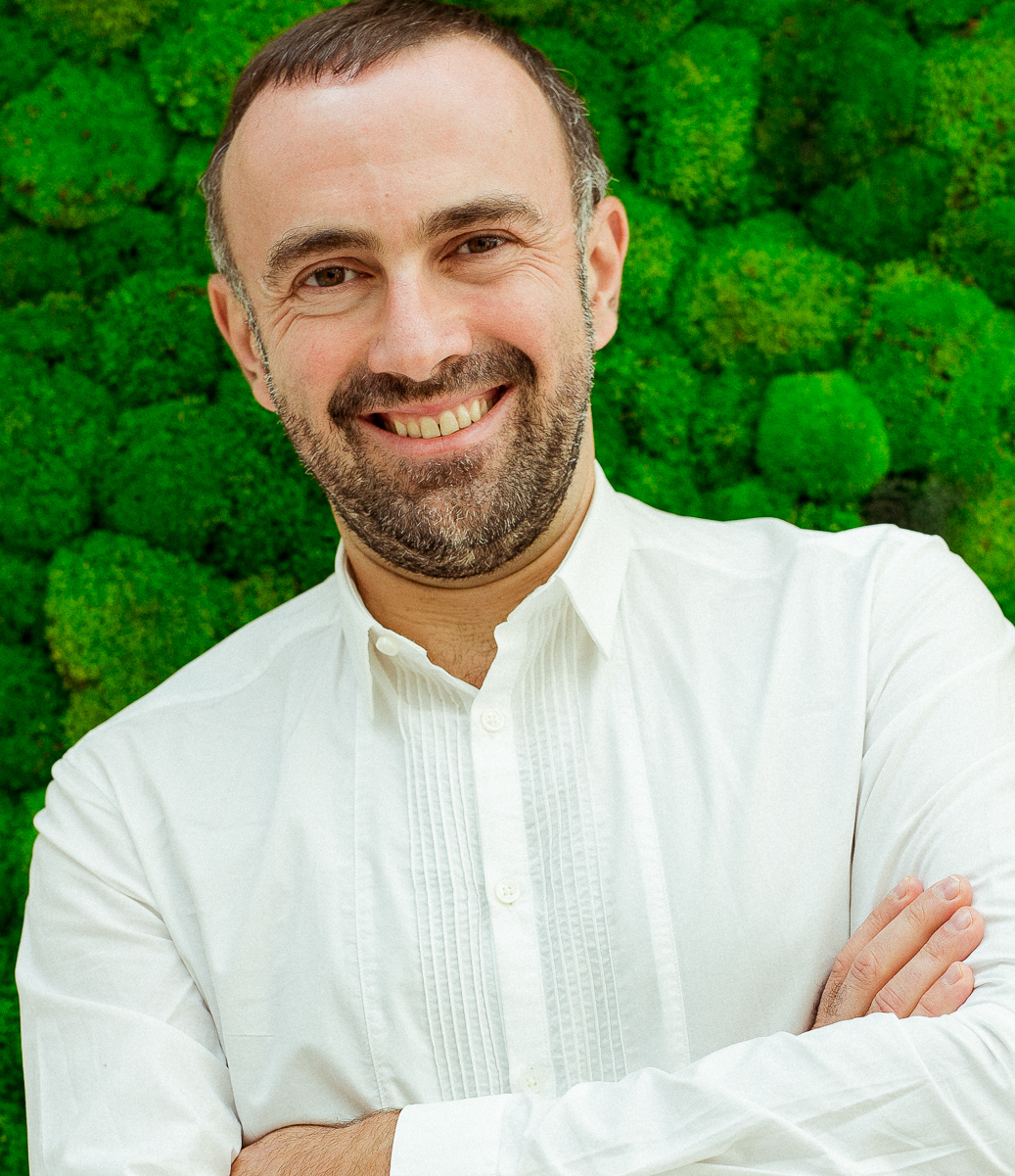 Nikitin, born in Moscow in 1974, studied film-television sciences, art history-drama in Bochum. In 1995 he founded the widely distributed film magazine 'Schnitt', which he headed until 2010. Known for his position as the founder and head of studies at the SOFA (School of Film Advancement), Nikolaj Nikitin has been a delegate to the Berlin Film Festival for 18 years and has been working for the past two and a half decades as film curator and critic for numerous film festivals around Europe, the Goethe-Institut and Institut Français. He is also the curator of Critics’ Week at the Tallinn Black Nights Film Festival, as well as the new artistic director and programmer of the Main Competition of the Palić European Film Festival. 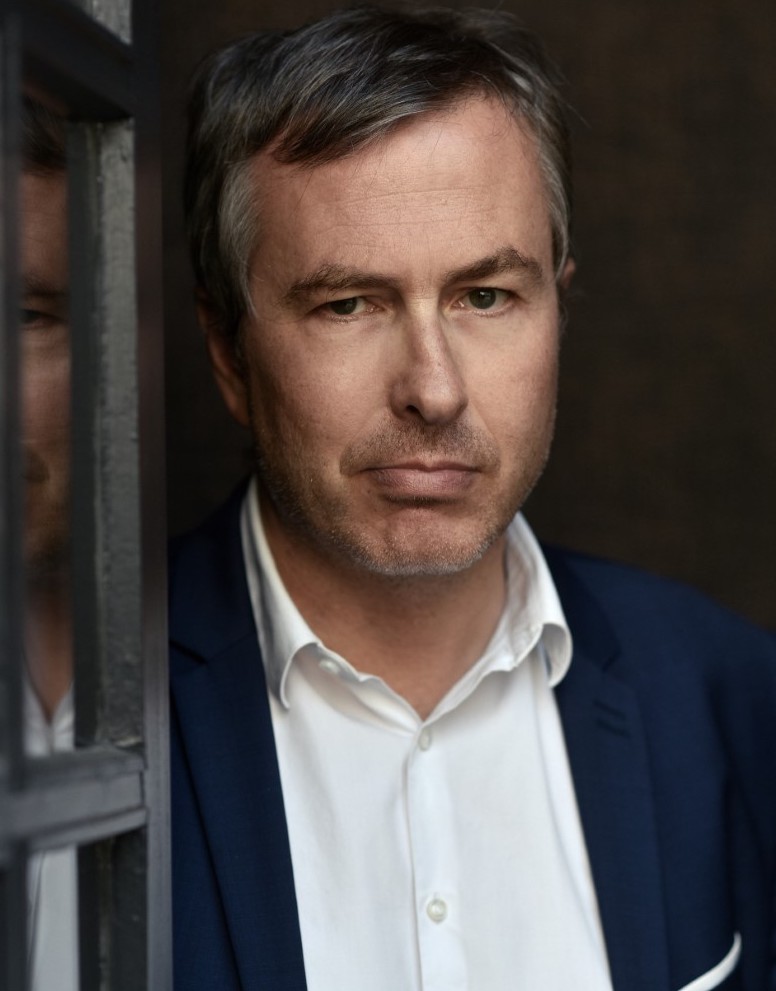 Olivier Père was born in 1971 in Marseille, France. He started his career as a programmer at the Cinémathèque française - Museum of Cinema in Paris (from 1995 to 2009). From 1997 to 2012 he worked as a film critic for Les Inrockuptibles and various other publications. He also served as the artistic director of the Directors' Fortnight, Cannes from 2004 to 2009. In 2009 he became the artistic director of the Festival del film Locarno. In 2010 he co-wrote a book on Jacques Demy with Marie Colmant and contributed to the book: Take 100 - The Future of film: 100 New Directors by Phaidon Press, New York. On November 1st, 2012 he was appointed executive director of Arte France Cinema and director of film acquisitions for ARTE France. 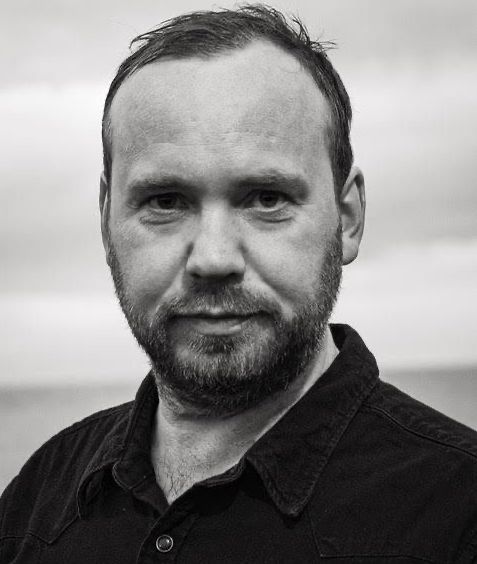 Valdimar Jóhannsson is a film director and screenwriter based in Iceland. His feature directorial debut Lamb was shortlisted both at the Academy Awards and the BAFTAs for Best International Feature Film and won the Un Certain Regard "Prize of Originality" at the Cannes Film Festival where it premiered in 2021. Acquired by New Europe Film Sales and distributed by A24 and MUBI amongst other prestigious European and Asian distributors, Lamb was produced by Hrönn Kristinsdóttir and Sara Nassim, co-produced by Piodor Gustavson and Klaudia Smieja-Rostworowska, co-written alongside Sjón and stars Noomi Rapace. Jóhannsson has been active in the Icelandic Film Industry for two decades, working within various departments in such films and series as Rogue One, The Tomorrow War and Game of Thrones. Previous to Lamb, Jóhannsson directed three short films. He is a PhD graduate of Béla Tarr's Film Factory.