Ishak (35) is a wandering musician from a small mountain town. A lynching incident he was a part of seven years ago comes back to haunt him when he returns to his hometown to say farewell to his dying mother. Facing the other five perpetrators —all childhood friends— as well as the community and government officials supporting them, Ishak struggles with the guilt weighing upon him. In fact, everyone in the town plays dumb since they all have blood on their hands.

Born in Hopa in 1975. His first feature film, Autumn, was shown at more than 60 international film festivals and won multiple awards. The film earned him a nomination for the European Discovery of the Year Award by the European Film Academy. His later films, Future Lasts Forever and Memories of the Wind, screened at premier festivals such as Toronto and Rotterdam. 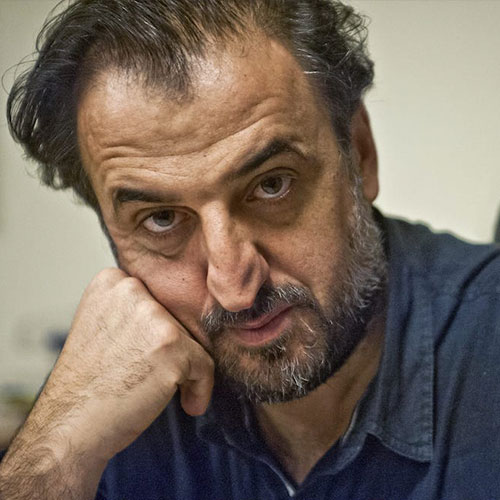