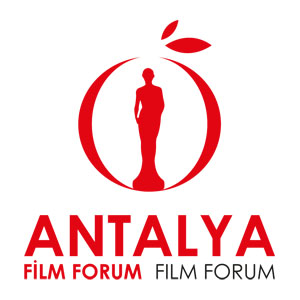 The seventh edition of the Antalya Film Forum will be held from October 5-7 and hosted by Muhittin Böcek, the Mayor of Antalya, with all events taking place online. Set up with a dual mission, the Forum seeks to bring together independent directors, producers and screenwriters from Turkey with professionals from the international film industry, and to create funding for new and emerging film projects.

As one of the strands of the Forum, the Sümer Tilmaç Antalya Film Support Fund Pitching Platform was inaugurated to support each year a single Turkish feature film planning to shoot at least two-thirds of its content in the city of Antalya, on the proviso that the same proportion of Antalya scenes is retained in its final cut. 15 submissions were received for the Fund this year, from which a shortlist of three projects has been drawn up by a selection committee comprising: the director, Tevfik Başer; the academic and playwright, Yeşim Gökçe; and the film critic, Burak Göral. The three selected projects are: Apollon by Day, Athena by Night (Gündüz Apollon, Gece Athena), written and directed by Emine Yıldırım with Dilde Mahalli also on board as producer; Before the Dark (Karanlıktan Önce), written and directed by İsmet Akgün and produced by Okan Üzey; and Summer Dreams (Yaz Düşleri), written and directed by Aytaç Uzun with Nermin Aytekin producing. The winning project will be awarded a TL150 thousand prize, in addition to a Post Production Award sponsored by Fono Film.

Eight Projects Selected for Pitching for Feature Films in Development

This year, 64 projects were submitted to the Pitching for Feature Films in Development, a category open to feature films in development with a producer and director from Turkey attached. The shortlist of eight projects has been decided on by a selection committee composed of: Claudia Landsberger, a Dutch independent consultant who spent 20 years at the helm of EYE International; Dilde Mahalli, the producer of award-winning films, Something Useful (İşe Yarar Bir Şey), Queen Lear (Kraliçe Lear) and Chronology (Kronoloji); Nadir Öperli, a producer who launched his career with Summer Book (Tatil Kitabı) and has since made multiple award-winning films, including most recently A Tale of Three Sisters (Kız Kardeşler); and the German screenwriter-producer, Stefan Gieren, whose short film, Raju, was nominated for the 2012 Academy Awards.

Following the jury’s deliberation, two projects from the Pitching for Feature Films in Development line-up will be selected for cash awards, each worth TL30 thousand, and a further project for the Film Standartları Post Production Award.

Under the directorship of Olena Yershova Yıldız, the Antalya Film Forum has introduced a new category to its program this year to reflect the growing role and importance of series in the audiovisual industry. With a brief to identify new talent, to encourage the development of original and creative content through national and international backing, and to support producers, the Series/Short Series Pitching Platform received 35 submissions in this, its inaugural year. From these, a shortlist of six projects has been produced by the selection committee, whose members included: Janka Neustupova, a Czech producer who has put her name to several successful film and television projects; Dirk Decker, a German producer, co-founder of Tamtam Film and member of the European Film Academy; and Zeynep Can, a member of the team at BluTV Dramas.

The six selected projects will compete for two separate trophies: firstly, the TL30 thousand BluTV Award to be used in the production of a pilot episode, and secondly, the Color up Color Correction Award.

The juries for all categories of the Antalya Film Forum will be announced in the coming few days.

Before The Dark (Karanlıktan Önce)

PITCHING FOR FEATURE FILMS IN DEVELOPMENT

Not As You Know It (Bildiğin Gibi Değil)

When The Sun Comes Out (Güneş) 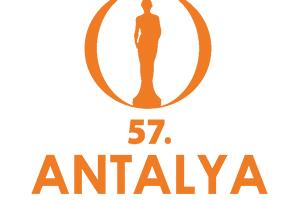 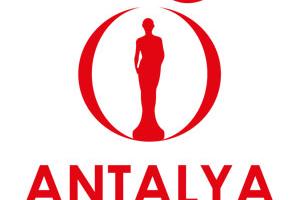