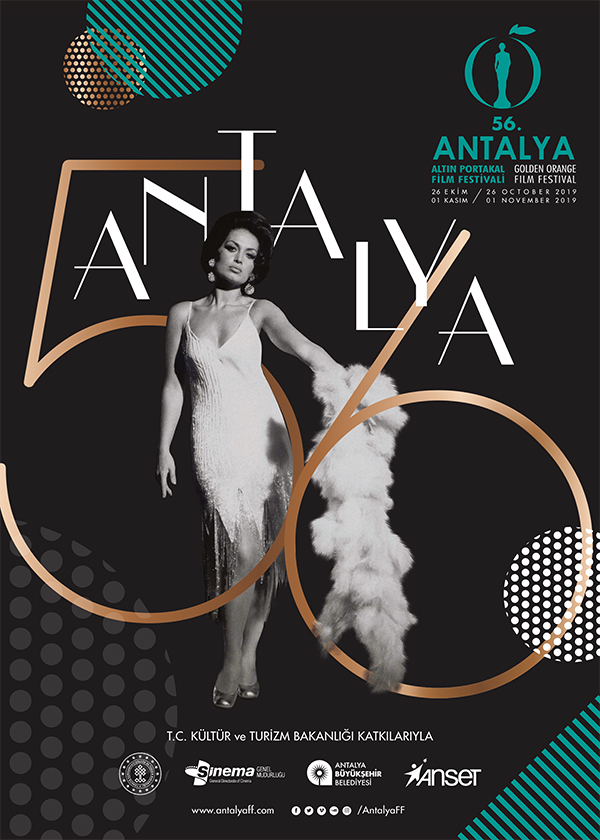 The Antalya Golden Orange Film Festival has announced its shortlist of titles for the Feature Work in Progress category of the Antalya Film Forum, the Festival’s support fund and networking platform. Twenty-five submissions were received, of which seven have been shortlisted by a pre-selection committee comprising: French film curator, Marie Pierre Duhamel, Estonian producer, Ivo Felt, and Turkish screenwriter-producer, Tunç Şahin. This year, a total of TL 120 thousand will be awarded to the winning projects. The seven selected works-in-progress are:

Many of the projects supported in previous editions of the Antalya Film Forum have gone on to screen at festivals around the world from Sundance, Sarajevo and Sofia to Berlin, Kerala and Istanbul. And of these, several have returned with awards. They include Emin Alper’s A Tale of Three Sisters (Kız Kardeşler), Banu Sıvacı’s The Pigeon (Güvercin), Tolga Karaçelik’s Butterflies (Kelebekler), Onur Saylak’s More (Daha) and Vuslat Saraçoğlu’s Debt (Borç). 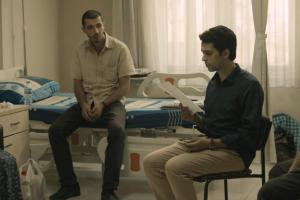 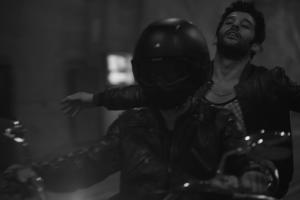 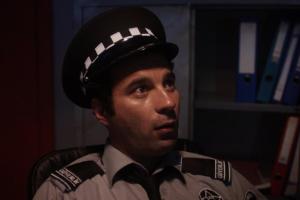 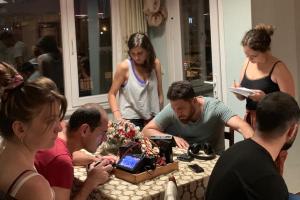 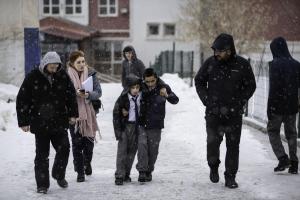 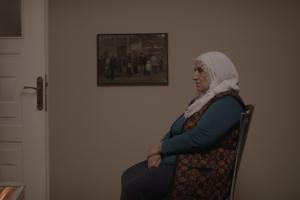 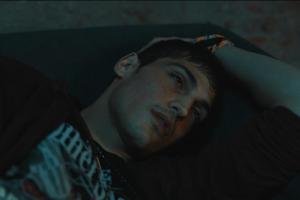