Suffering through a mid-life crisis, Omer has to face the angry villagers in order to realize his estranged father’s dying wish to be buried under the enshrined Noah Tree which his father claims to have planted half a century ago. 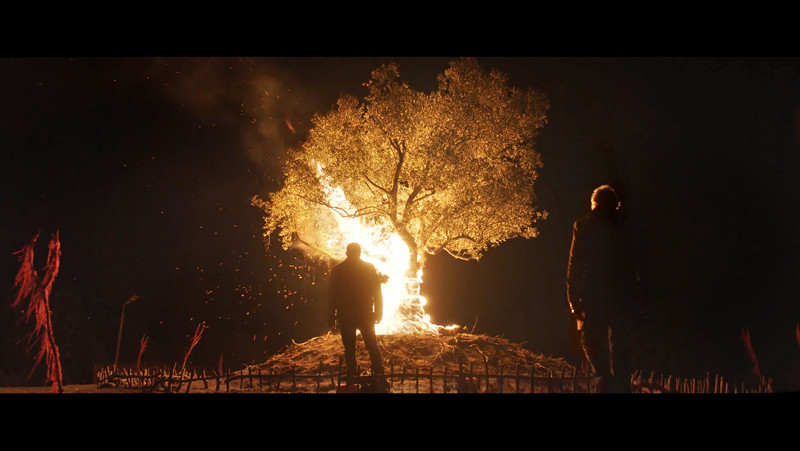 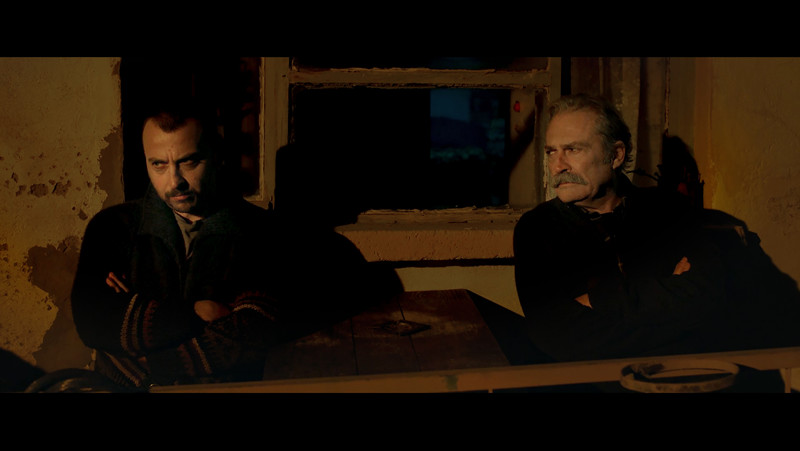 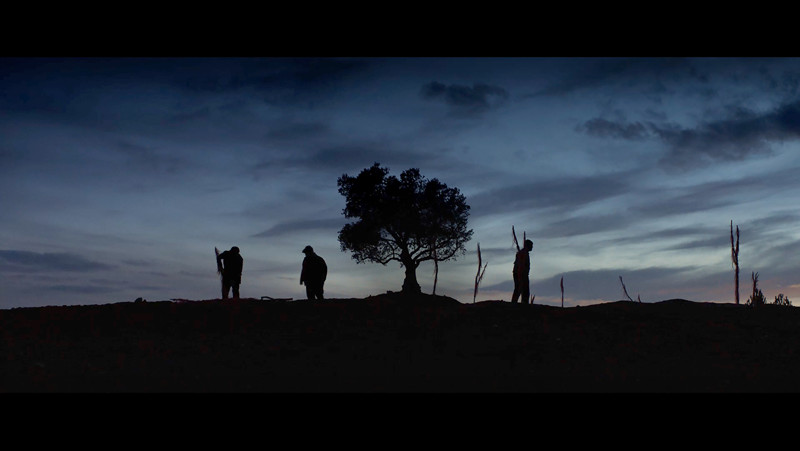