Muhsin Ertuğrul is without doubt one of the most controversial figures in Turkish cinema history. The pioneering film historian, Nijat Özön’s unfavorable assessment of Ertuğrul has been accepted without question for the best part of half a century. Under this thesis, the director had a detrimental influence on cinema and even held back its development given the theatrical style of his films. Although 100 years have passed since Ertuğrul shot his first film, we now have no chance of evaluating his work objectively in its historical context. The reason is quite simple: very few prints remain of any of the more than 30 films he made in Turkey and overseas. In this respect, it is highly significant that Tamilla, a film Ertuğrul made for the All-Ukrainian Photo & Cinema Administration (VUFKU), is reaching audiences in Turkey 92 years on.

Tamilla is one of two films Ertuğrul made during a 10-month stint at the VUFKU studio in Odessa between March 1926 and January 1927 (the other was Spartacus [Spartak]). The film is a screen adaptation of a novel of the same name by the French magistrate and writer, Ferdinand Duchêne. Set among the Berber peoples of Algeria, where Duchêne served as a judge, the novel challenges the second-class status of women and comes laced with overtones of the orientalist thinking prevalent at the time. In his adaptation of the novel, Ertuğrul draws on the skills of eminent German art director, Heinrich Beisenherz, to create a convincing atmosphere. The film is constructed around Tamilla, who is promised as a young girl to the merchant, Lahraş, in exchange for a bride price. Lahraş then leaves on a trading expedition expected to last three years, prompting Tamilla’s father to take advantage of his absence and marry the girl off to Prince Akli. But things get complicated when Lahraş returns early from the expedition. In a setting where women are bought and sold as merchandise, the horse-trading between the men propels Tamilla towards a more tragic fate. 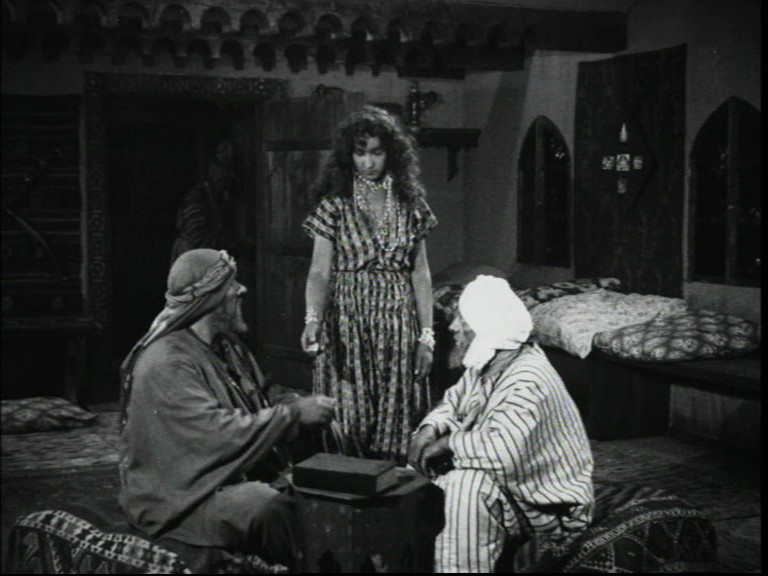 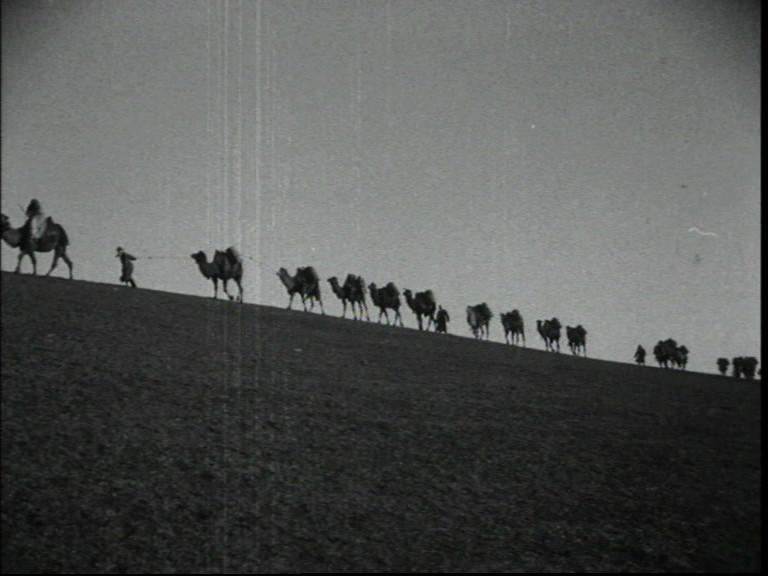 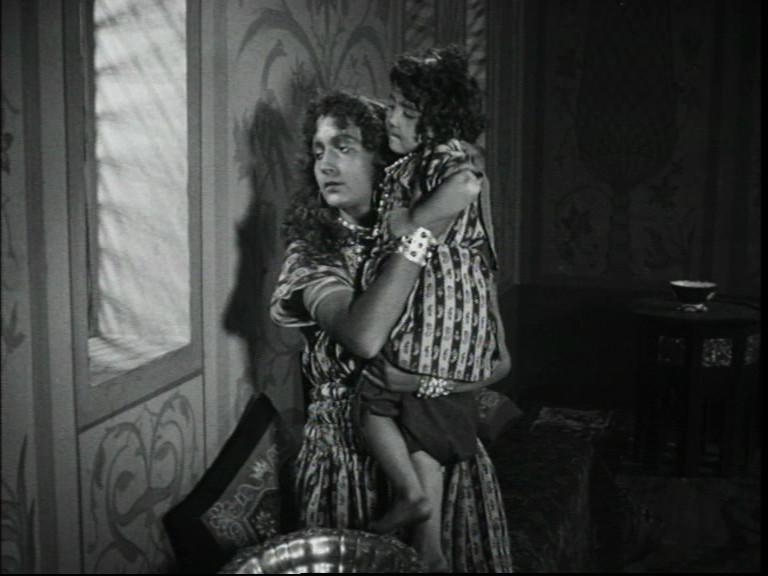 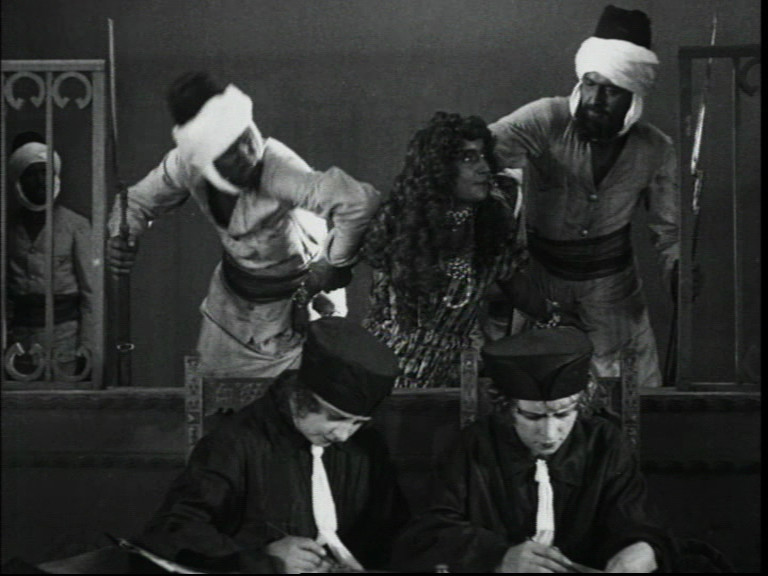